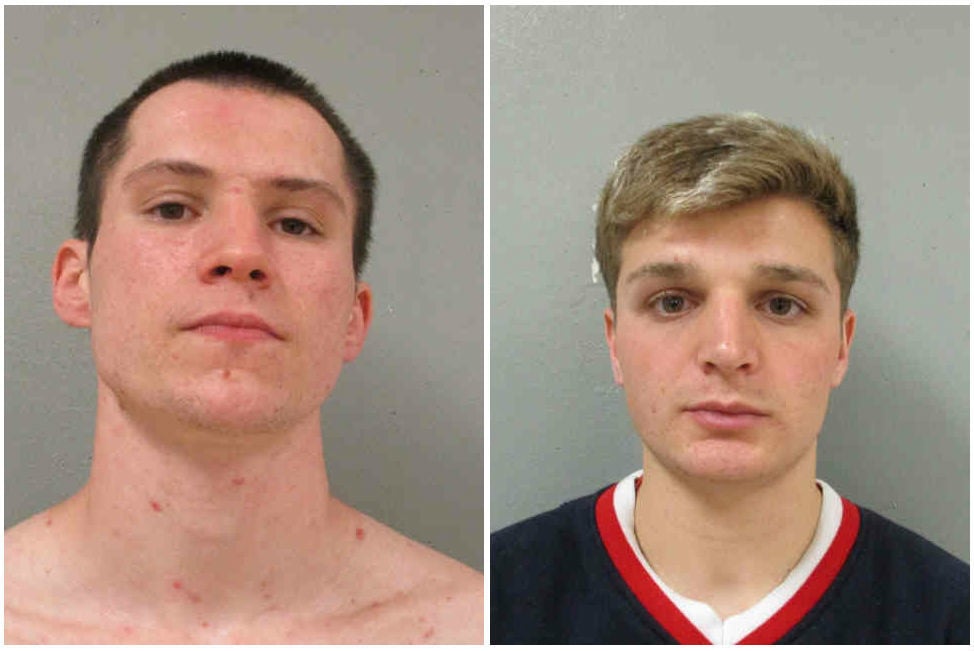 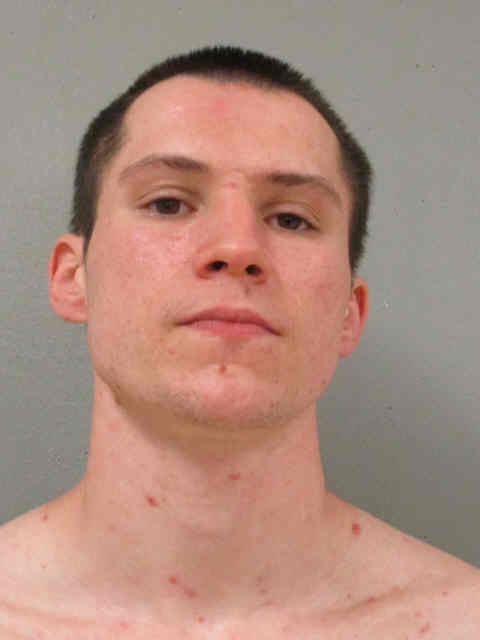 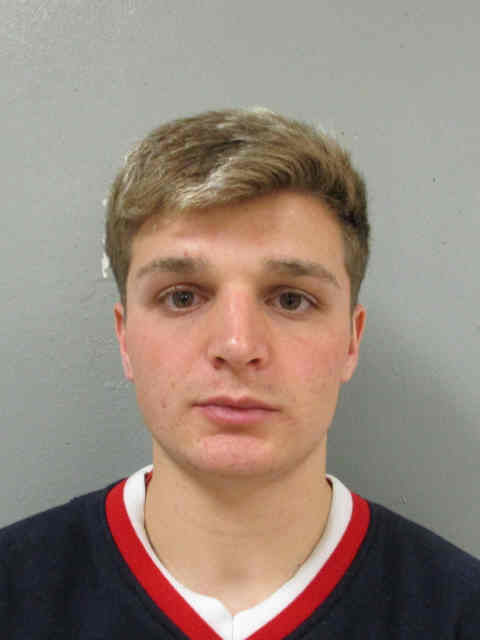 Anthony C. Nelson III, 21, was arrested for allegedly sexually assaulting three minor females. During the investigation it was learned that Gary J. McNamara, 22, had supplied several juveniles with a controlled substance.

After a search warrant of McNamara’s residence, evidence supporting the crimes investigated was obtained and both McNamara and Nelson were arrested.

Nelson faces one count of enticing a minor and two counts of indecent contact with a minor, all felonies. McNamara is charged with distribution to a person under the age of 18 and gathering where a controlled substance is used, both felonies.

Also during the search, investigators unveiled a detailed plan allegedly drawn by McNamara to rob the Maynard Savings Bank in Hazleton. Maps, date and times along with other names of people who may have been involved in the planning of this robbery were found.

This lead to a third charge of conspiracy to commit first-degree robbery, another felony.

The sheriff’s office reported the plan to the bank manager and met with investigators from the Buchanan County Sheriff’s Office.

Sheriff Marty Fisher said the Fayette County Sheriff’s Office is continuing its investigation and more charges and people could be arrested at a later date.

An Ohio man has been charged with allegedly coercing a Nashua teen to send videos and nude photos to him in 2017.

A person armed with a gun robbed a Lime Springs bank Tuesday.