CEDAR FALLS – Authorities have upgraded charges against two people suspected in the December 2019 fatal robbery attempt in a downtown apartment.

Both Roby and Wright-Buls had been detained in January 2020 on conspiracy charges in connection with the slaying.

A third person arrested in the case, Marquas Tyrese Gafeney, is also awaiting trial on robbery charges. Prosecutors previously stated in court records it appeared Gafeney provided the gun that killed Saul and was present during the holdup.

Court records allege the three went to Saul’s apartment around 9 p.m. as part of a robbery plan. One person was armed with a handgun, and the suspects began gathering everyone in the apartment into the living room.

One of the occupants was taken into the kitchen and beaten, and Saul drew a handgun he had hidden. Roby fired at least three shots, striking Saul, according to court records. Saul died at the scene, and police found spent 9 mm shell casings in the apartment.

And yet no one has been charged directly with killing the Cedar Falls man.

CEDAR FALLS – A third person has been arrested in connection with a December robbery that left one person dead.

A Waterloo man awaiting trial for murder has been sentenced to prison in an unrelated armed robbery case.

Cedar Falls firefighters extinguished a blaze that broke out in a metal production plant.

Another person charged in 2019 fatal robbery in Cedar Falls

An Evansdale woman has been arrested for allegedly driving three people to an armed robbery at a downtown Cedar Falls apartment that left one man dead. 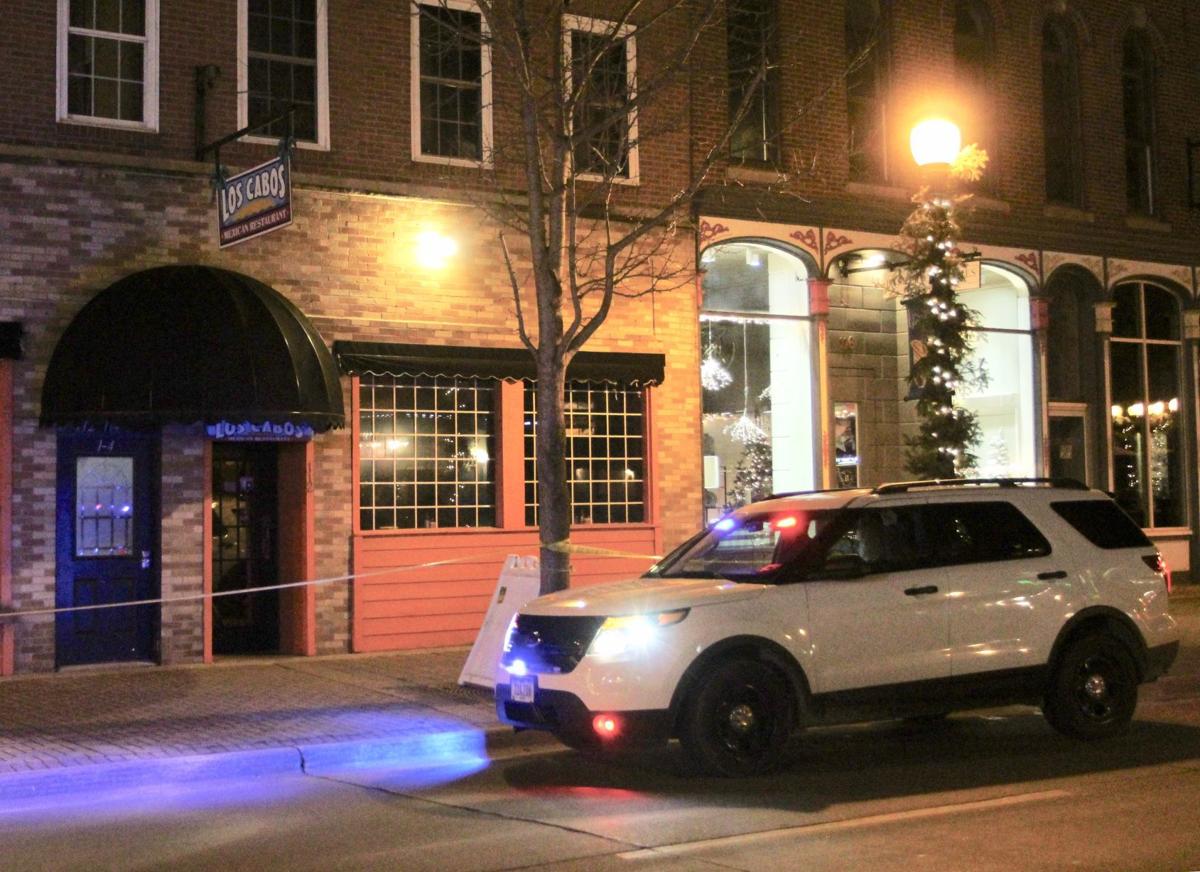 Crime scene tape blocks the entrance to Los Cabos restaurant after a shooting in an apartment above businesses in the 100 block of Main Street on Wednesday night. 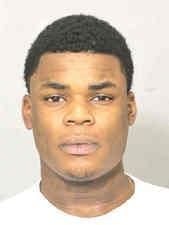 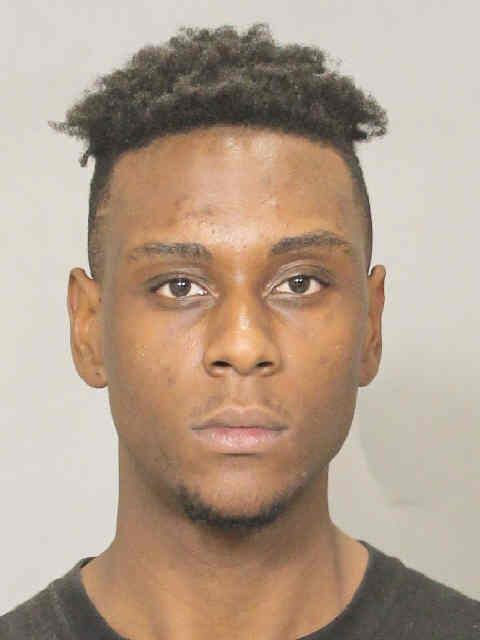