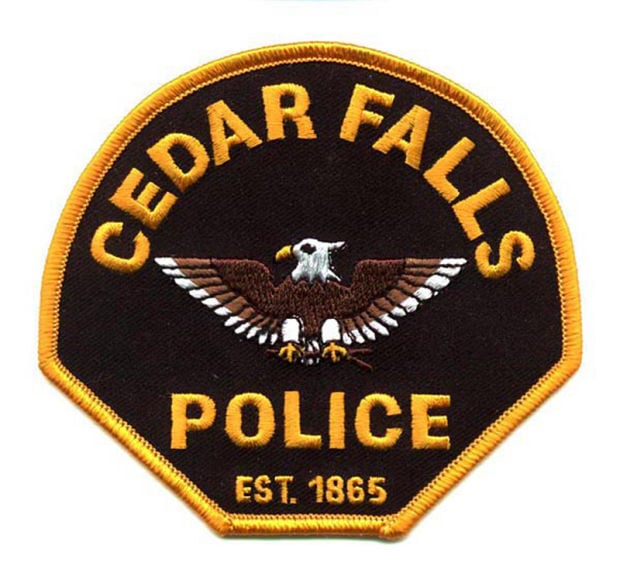 CEDAR FALLS – A Cedar Falls woman has been arrested for allegedly firing a gun into the air to scare away a dog that was attacking her dog last week.

Police arrested Dana Lee Forrester, 52, for one count of reckless use of a firearm, a misdemeanor. She was released on a promise to appear in court.

Authorities said Forrester was walking her dog in the area of Western and Cypress avenues in the North Cedar neighborhood around 6:30 p.m. Oct. 6 when another dog escaped from a nearby yard and began attacking her dog.

The owners attempted to pull their dog away but were unable to, and Forrester pulled out a .22-caliber revolver and fired eight shots into the air in an attempt to frighten away the attacking dog, according to police. The gunfire didn’t scare the dog, and the owners eventually pulled their dog away.

Authorities said they don’t know where the bullets landed, but there weren’t any indications of damage or injuries.

The owner of the attacking dog was cited by Animal Control, police said.

A Waterloo man has been sentenced to a decade in prison for attacking a Texas man in May and leaving him with permanent brain damage.

Man arrested for OWI after his car takes gunfire

WATERLOO – A Cedar Rapids man was arrested on drunken driving charges after his vehicle was struck by gunfire early Sunday.

Flames gutted the garage, and heat from the fire melted siding at the neighboring home.