CEDAR FALLS – A rural Cedar Falls man has been arrested on animal neglect charges after hundreds of pigs died at his farm in December.

Dewall had been hired by another man to raise 2,500 baby pigs until they reached around 280 pounds, according to court records. The animals were delivered to his farm at 417 S. Butler Road in late December with 15 tons of feed.

By Dec. 30, a consultant found that 800 of the pigs had died and that the animals didn’t have ready access to water and some didn’t have access to food.

The consultant also found temperatures inside the barns was found to be under 50 degrees Fahrenheit, when freshly weened hogs need temperatures around 80 to 95 degrees to survive, court records state.

A veterinarian who was called to investigate found that water dishes were “bone dry” and some of the feeders were empty, records state.

Pigs would have to be deprived of food and water for more than 48 hours to die according to court records.

Some pigs had frostbite on their ears and some had their ears frozen off, records state.

Authorities removed the remaining pigs from the farm to another facility, and 51 pigs perished during the move and another 60 died in the following days, records state.

Dozens of animals were rescued and several were found dead during an investigation of a report of animal neglect at a rural Alta Vista property this week.

A Cedar Falls man accused of allowing hundreds of pigs to starve to death in December has pleaded to one count of bank fraud in U.S. District Court in Cedar Rapids. 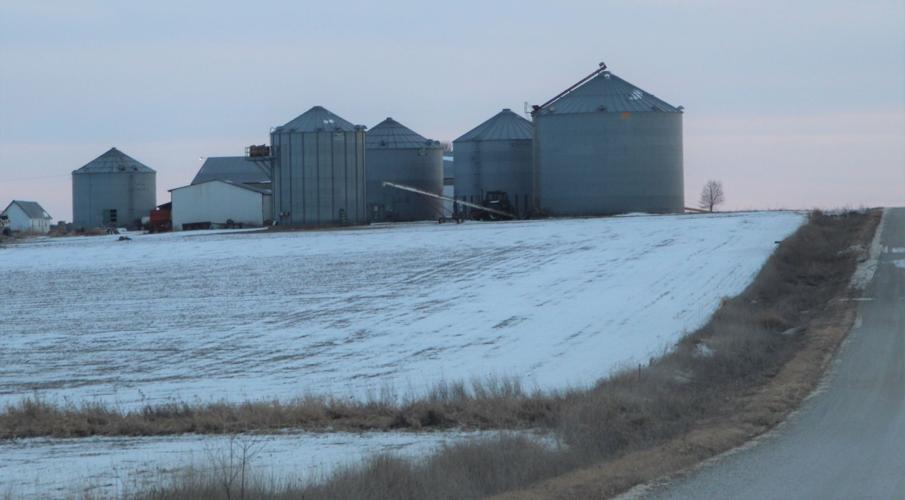 Authorities removed pigs from a South Butler Road farm in rural Cedar Falls after more than 800 died of malnutrition and dehydration in December 2021. 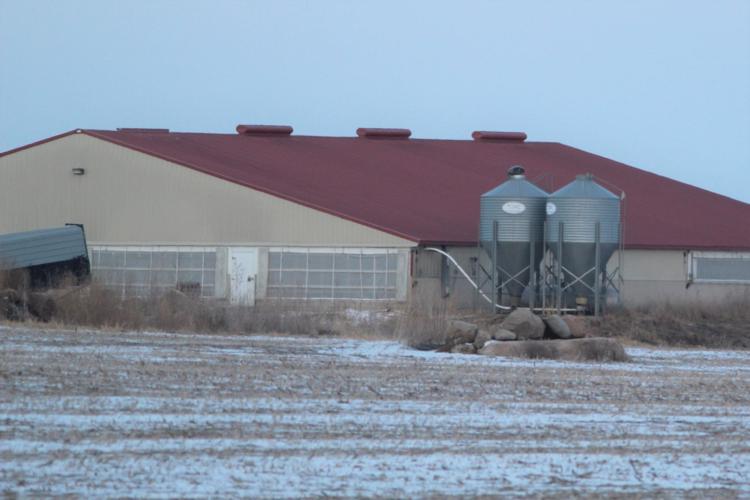 Authorities removed pigs from a South Butler Road farm in rural Cedar Falls after more than 800 died of malnutrition and dehydration in December.