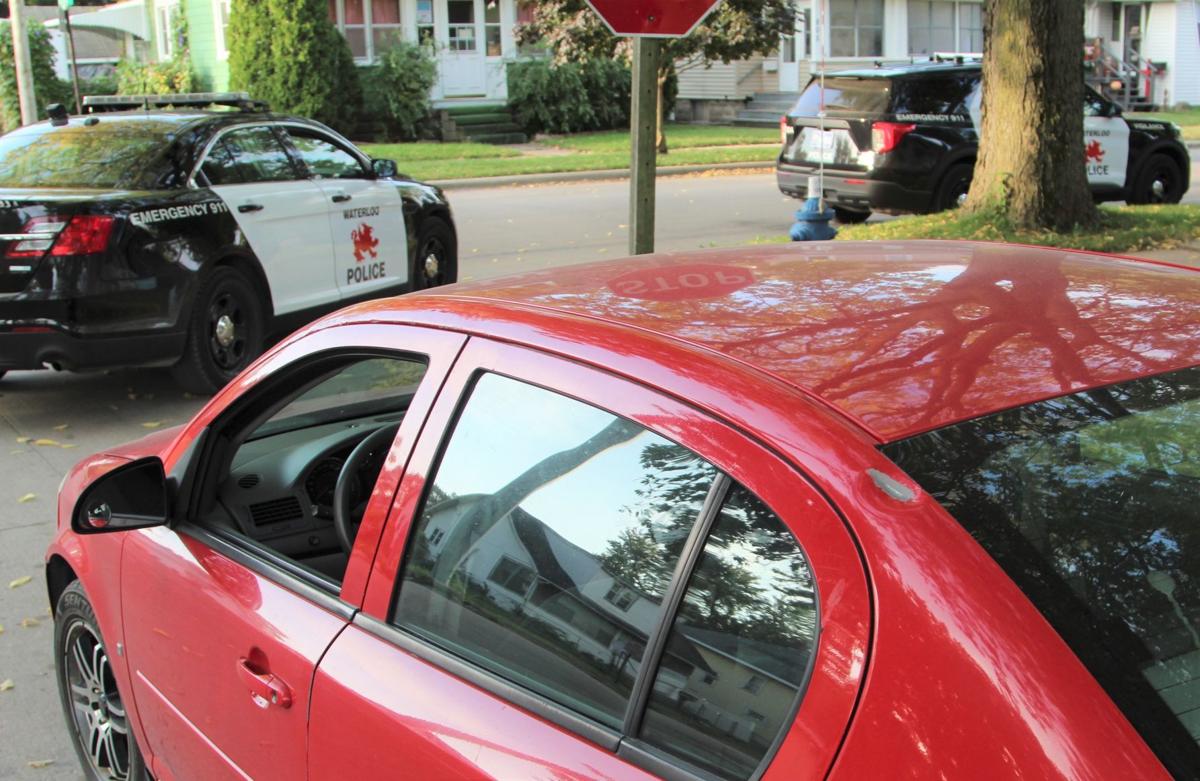 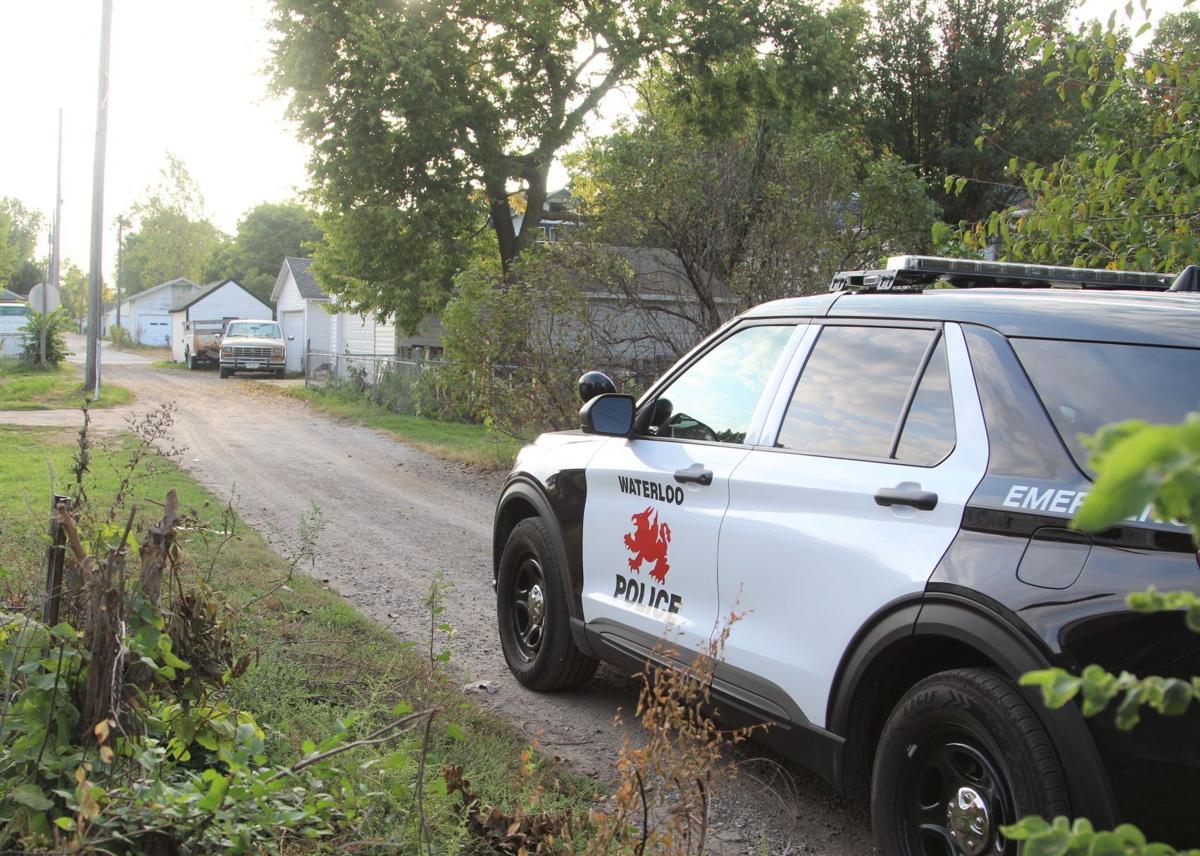 WATERLOO – A car taking children to school was struck by a bullet in a shooting Friday morning.

The projectile skipped off the edge of the vehicle’s roof, and the occupants of the vehicle —- the mother dressed for work and her two children who appeared to be grade school and middle school aged —- weren’t injured, according to police.

The shooting happened around 7:30 a.m. near the woman’s home as she drove through an alley behind the 800 block Riehl Street. Only a single bullet was fired, police said.

No arrests have been made in the shooting.

The shooting is the second incident of gunfire in a matter hours.

Around 2 a.m. Friday, a man with gunshot wound to his ankle was found in the area of West Fourth Street and Kimball Avenue.

A bullet had pierced the door. People were inside the home, but no injuries were reported.

No injuries were reported, and no damage has been discovered.

Juvenile injures himself in accidental shooting

Police say a juvenile who showed up at a Waterloo hospital with a gunshot wound Friday accidentally shot himself.

Police found one shell casing early Saturday under the First Street bridge in downtown Waterloo while responding to a call of shots fired.

A man was taken to the hospital after an allegedly stolen car crashed into a Waterloo house Saturday night.

The youth arrived at MercyOne Medical Center around 4:30 p.m. with a gunshot wound to his leg.

When police found the man injured with a bullet wound to his ankle early Friday, he was trying to discard a pistol.

A teenager has been detained for allegedly firing a shot during an argument Thursday night.

No injuries were reported, and no arrests have been made.

Neighbors called to report hearing shots, and officers found spent shell casings in a bullet hole in the parked vehicle, according to police.

Police are investigating a report of gunfire Thursday afternoon.

Police are investigating a report of gunfire in a Waterloo neighborhood on Thursday morning.