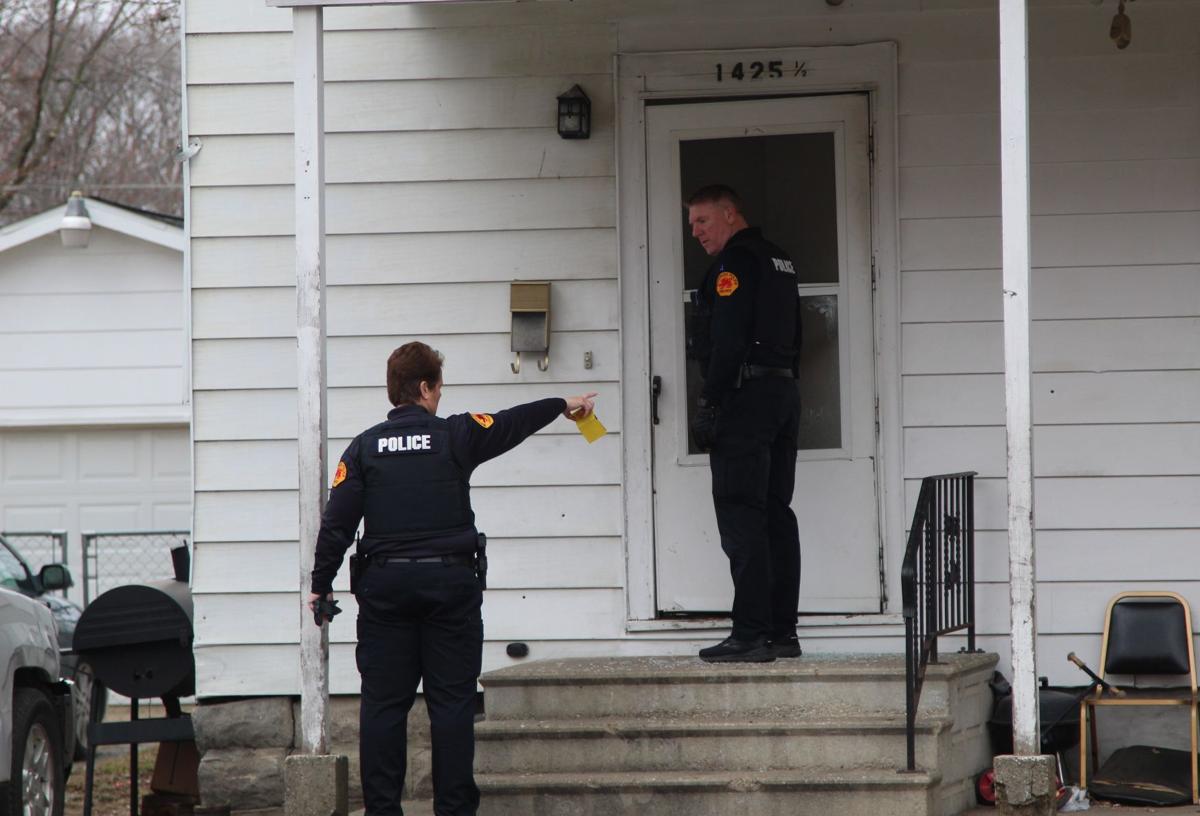 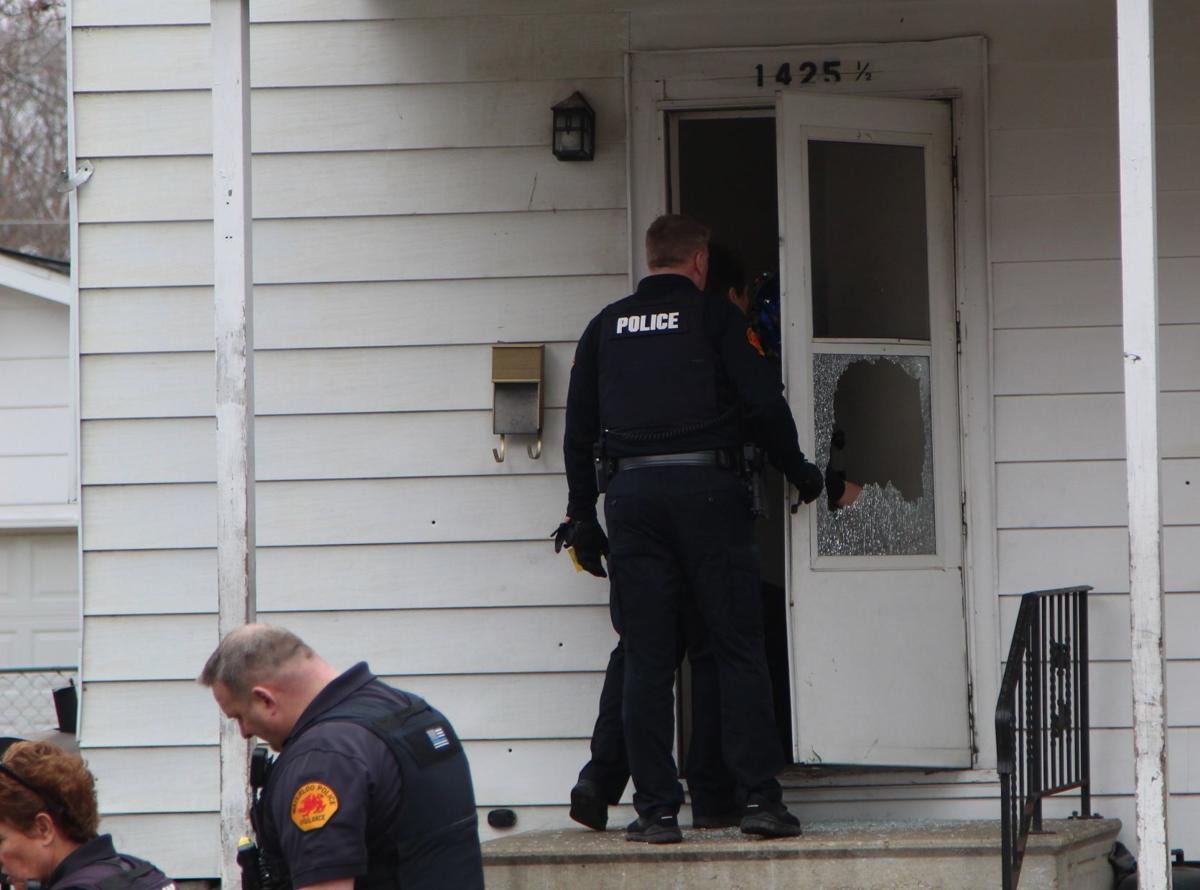 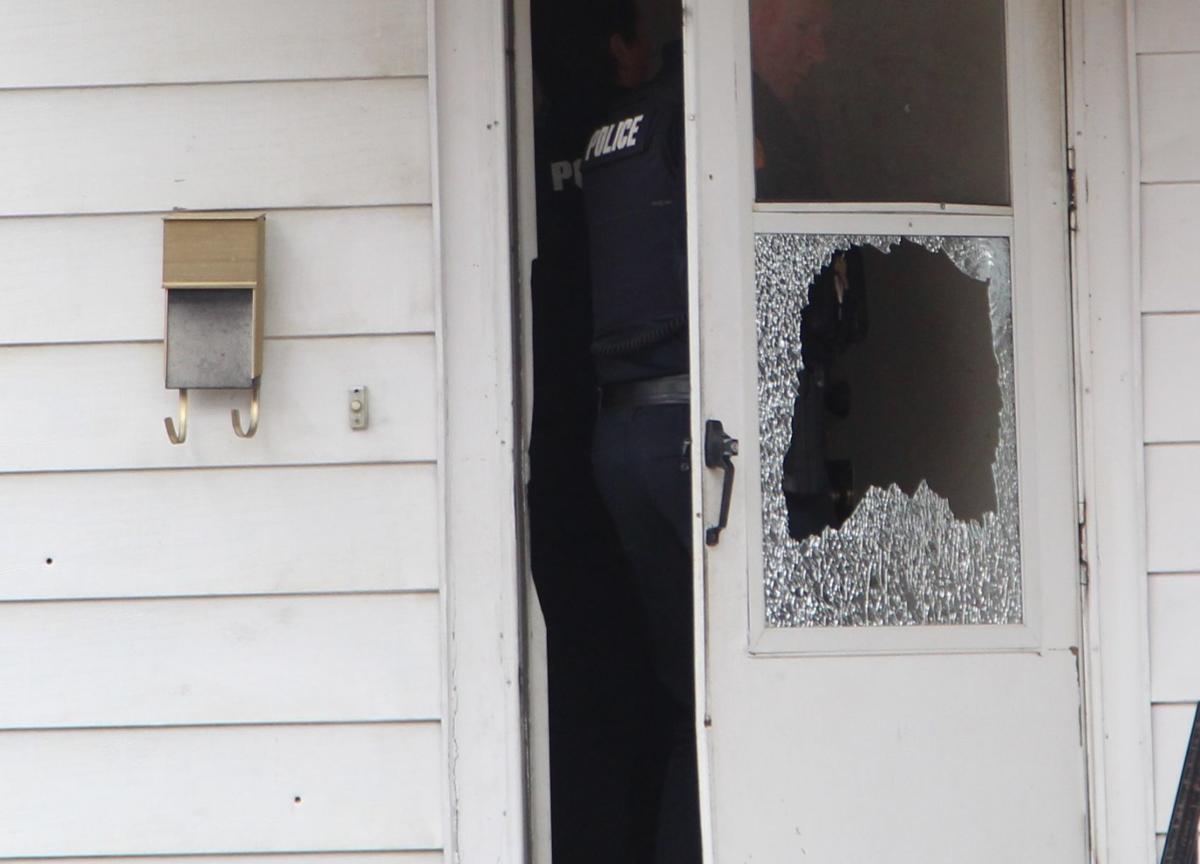 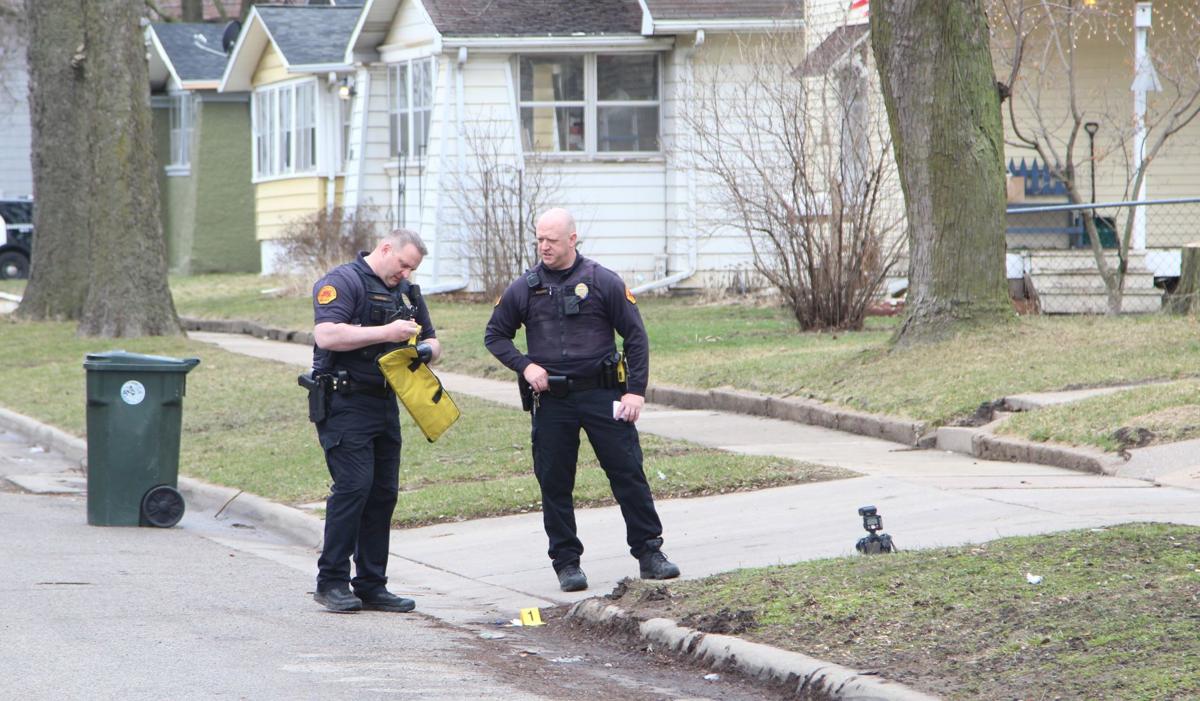 WATERLOO – Police are investigating after someone opened fire on a Waterloo home Thursday morning.

No one was injured, but bullets shattered a storm door at the home at 1425 ½ Mulberry St. and pieced the siding. Officers found spent shell casings in the  street outside.

The shooting happened around 10 a.m. Thursday,  and  it  was  the  third  incident  of gunfire in recent days.

Another house was hit by bullets during an overnight shooting on Wednesday.

The incident comes after residents in the 3300 block of West Fourth Street reported gunfire around 2:55 a.m. Wednesday. No injuries were reported, and residents later found a bullet hole at an apartment at 3320 W. Fourth.

Officers were called to the 3300 block of West Fourth Street around 2:55 a.m. Wednesday.

No injuries were reported, but several houses were hit by bullets

On March 20, Davids said that he terminated Buck's contract because he felt Buck "wasn’t a good fit for the town. For the community."

A 2-year-old girl died in central Iowa after her father accidentally backed a truck over her, authorities said.