WATERLOO – A Waterloo woman has been arrested for allegedly setting fire to her ex-boyfriend’s home last week.

According to police, 23-year-old Jameka Leshai-Annette Pritchard at first denied any involvement in the Wednesday blaze that gutted 514 Ankeny St.

But then she admitted to investigators that she lit the fire because he “broke her heart,” according to court records.

Pritchard, of 1102 Mulberry St., was arrested Friday for second-degree arson.

Court records allege Pritchard had threatened to kill her ex, Eric Hayes, in the past over relationship problems. On the night of the fire, she called and threatened to set the rented Ankeny Street address on fire.

Hayes wasn’t at the home at the time, and minutes later Waterloo Fire Rescue was called to the home and found flames coming from the windows.

Bond for Pritchard was set at $100,000. A restraining order was also filed in the case.

Videos of local fire departments in action at residential fires.

An early morning fire that damaged a Cedar Falls home likely started with an outdoor extension cord, according to fire officials.

A Waterloo man has been arrested for allegedly setting a series of fires along a recreational trail. 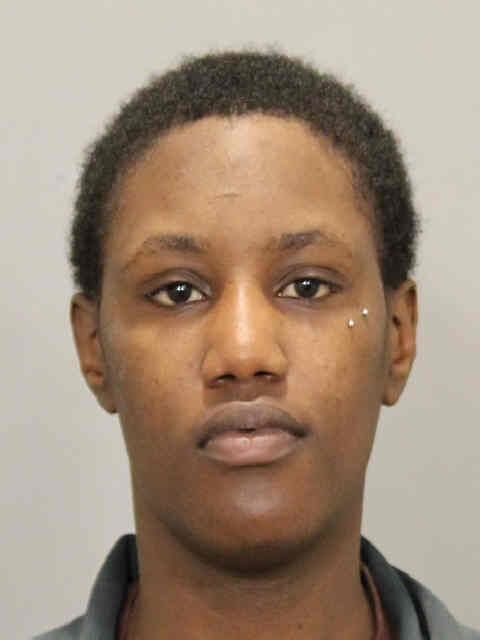 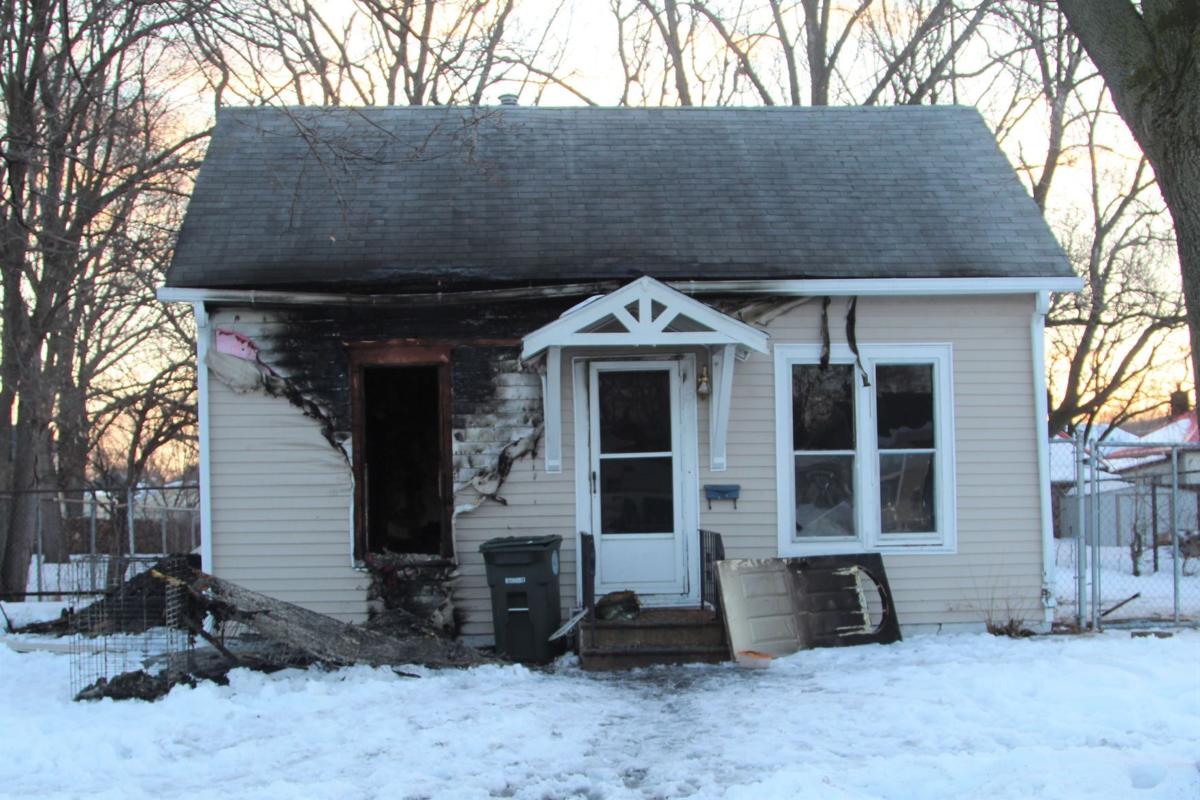