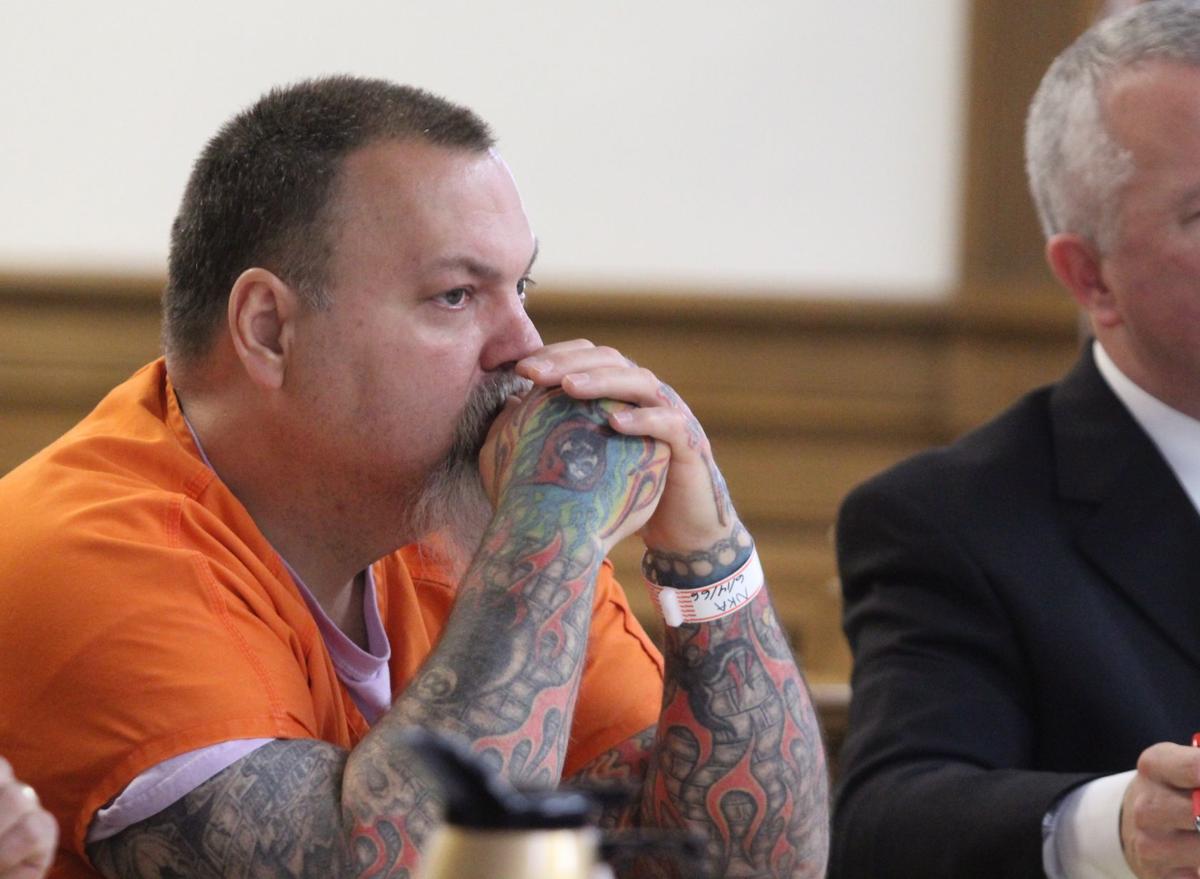 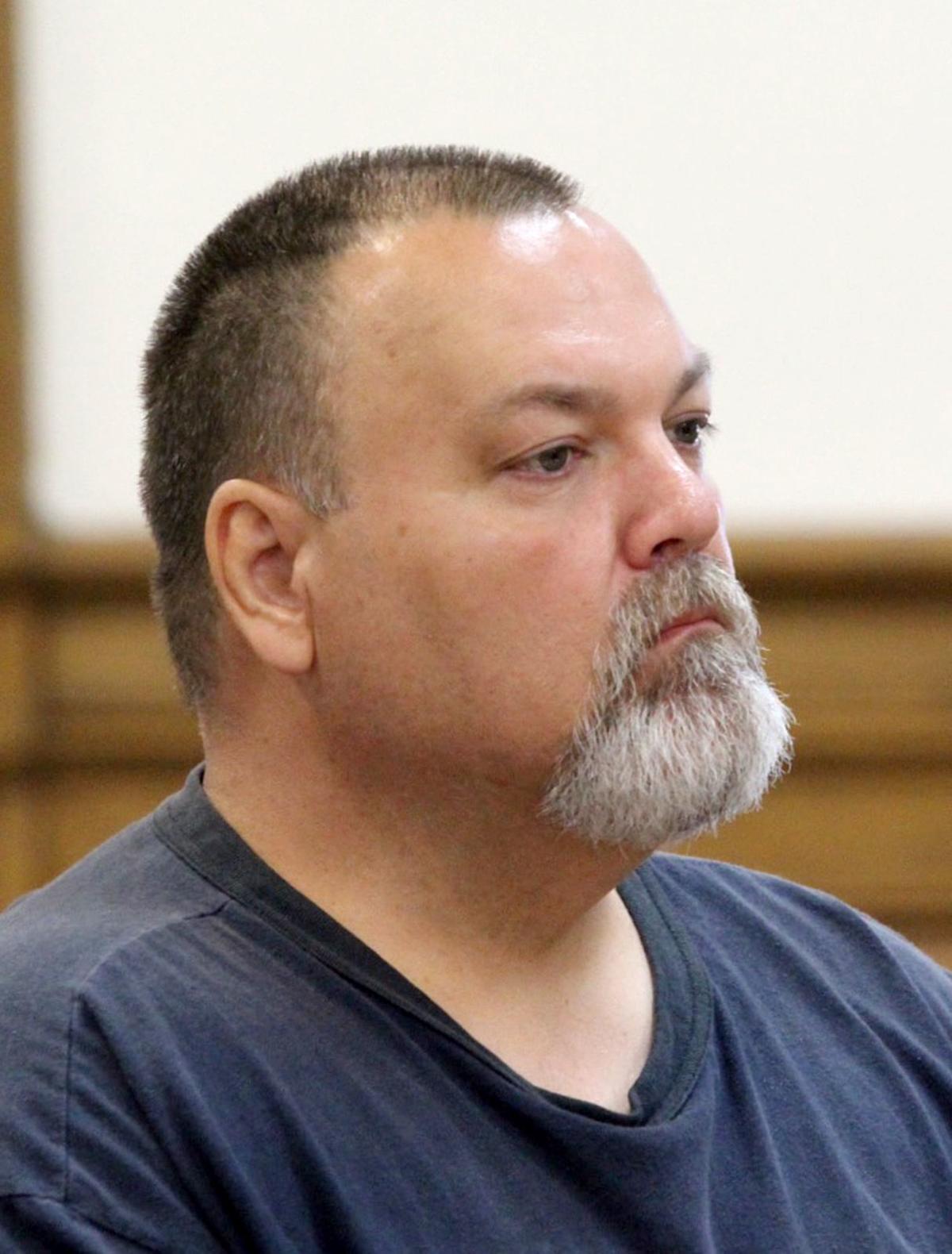 TAMA – The Iowa Court of Appeals has upheld the murder conviction of a Tama man in the cold case disappearance of his fiancé.

A jury found him guilty of first-degree murder, and the conviction was overturned, resulting in a bench trial where a judge issued a conviction for second-degree murder in 2017.

On appeal, Purk, now 53, argued there wasn’t sufficient evidence to back the murder conviction because Okonski’s body has never been found.

During trial, the judge considered testimony from a jailhouse informant who served time with Purk and from a former acquaintance who said Purk told them he killed his girlfriend because she threatened to go to police about a burglary and a stolen truck. One of the witnesses said Purk told him they were arguing, and he grabbed her by the neck and slammed her to the floor and then buried her body in a park or nature preserve the following day.

Purk also argued the court unfairly considered testimony from two acquaintances who recounted earlier incidents where Purk choked out Okonski or talked about choking her out. He said another witness had improperly testified about a person of interest in the case who passed a polygraph exam.

In an 18-page opinion filed Wednesday, the Iowa Court of Appeals said the judge trying the case found the confession witnesses credible and had corroborated their statements through other evidence presented at trial.

“There was evidence that, prior to April 16, Purk had physically abused Okonski by choking her to unconsciousness. There was also ample evidence Purk and Okonski were fighting on April 16 and, indeed, that Okonski was afraid for her life,” Appeals Court Judge David May wrote in the opinion.

The opinion said the trial judge had fairly considered testimony from witnesses to the earlier incidents.

The appeals court also noted the judge commented that the polygraph testimony wasn’t admissible and he would disregard the information.

TOLEDO — The toddler left behind when Cora Okonski was murdered in 2000 has grown, but still looks for her after all these years and can’t giv…

Two families are without a home following an afternoon fire at a Waterloo duplex Wednesday.