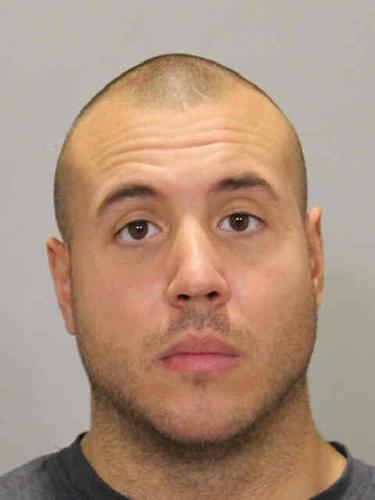 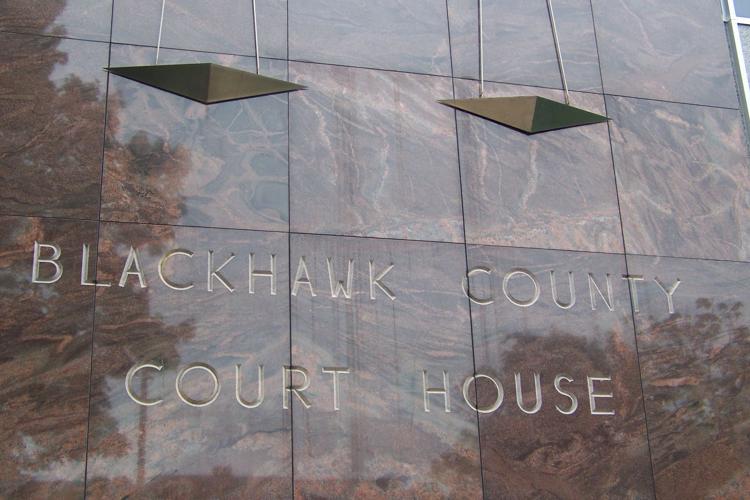 AMES — A Boone man who killed two women outside an Ames church and then turned the gun on himself had been awaiting trial in a sexual assault case in Cedar Falls.

The Story County Sheriff’s Office said Johnathan Lee Whitlatch, 33, was behind the fatal shooting at Cornerstone Church in Ames on Thursday night.

The shooting claimed the lives of 22-year-old Eden Mariah Montang and 21-year-old Vivian Renee Flores, both students at Iowa State University, according to the sheriff’s office. Whitlatch then killed himself.

“This shooting is the result of a domestic situation between the shooter and Eden Montang,” Story County Sheriff Paul Fitzgerald said. He said they had recently ended a relationship.

Court records show Whitlatch was scheduled to go to trial in July in Black Hawk County on a charge of assault with intent to commit sexual abuse stemming from an incident at a Cedar Falls nightclub.

Authorities allege Whitlatch was at Derringer’s Public Parlor on Main Street on Oct. 23 when he twice put his hand down a woman’s pants and attempted to penetrate her vagina.

Surveillance video of the incident showed Whitlatch put his hand down the woman’s pants once around 7:38 p.m. She stepped away, and he pulled her back, and he allegedly put his hand in her pants at about 7:44 p.m., according to court records. She tapped his leg and again stepped away, records state.

In an interview with police, Whitlatch told police he didn’t remember much of the night because he had been drinking, records state.

As part of the arrest, the court entered a restraining order barring him from contacting the victim, but the order didn’t prohibit him from possessing firearms, records show.

Deposition interviews in the case were scheduled to start later this month.

The victim in the Cedar Falls sexual abuse case wasn’t one of the shooting victims.

Deputies said Whitlatch was more recently arrested May 31 on charges of impersonating a public official and harassment in connection with an incident in Ames involving Montang.

He had posted bond and had a June 10 court appearance pending in that case. Further details of the Ames incident weren’t available.

Thursday night’s shooting occurred as the women were arriving at the church for a Bible study program geared for high school and college students, deputies said. Whitlatch approached them and opened fire with a 9 mm Smith and Wesson pistol.

Fitzgerald, a former Waterloo police officer, said there was no indication Whitlatch had attempted to enter the church, and he killed himself before authorities arrived on the scene. He said investigators obtained a receipt showing he purchased 9 mm ammo shortly before the shooting. Detectives also found an AR-15 rifle at his home, which authorities said had no role in the shooting.

WATERLOO — An armored truck driver has been sentenced to probation for stealing money while on his rounds.

CEDAR FALLS — An Evansdale man has been arrested for allegedly having sexual contact with a child in Cedar Falls.

WATERLOO — A Waterloo man has been arrested after police found a handgun during a traffic stop Wednesday night.

“We are not going to arrest our way out of it,” Waterloo Police Chief Joel Fitzgerald said.

Gun safety debate is going to dominate Congress during the next couple weeks, U.S. Sen. Chuck Grassley said during a stop in his 99 county tour on Friday.

WATERLOO — A Waterloo man has been arrested for robbery for allegedly clubbing a woman with a bottle of tequila and taking her cellphone.

Life sentence handed down in fatal robbery in Cedar Falls

WATERLOO — A Charles City man has been arrested for allegedly pointing a gun at a pregnant woman in Waterloo on Monday.

WATERLOO — A Waterloo teen has been sentenced to prison in connection with a 2021 armed robbery at a home.

WATERLOO — A Waterloo man has been arrested for allegedly firing a handgun in a neighborhood over the weekend.

Man sentenced to prison after being found naked in teen's bedroom

WATERLOO — A Waterloo man who was found naked in a teen’s room in December has been sentenced to prison.

ST. LUCAS — A Fort Atkinson man has been released on bond pending trial for allegations he tried to kill his girlfriend.

This “death road” in Brazil is now teeming with life

Enjoying the snow of Africa

Enjoying the snow of Africa

The annual March of the Penguins returns to San Francisco Zoo

The annual March of the Penguins returns to San Francisco Zoo 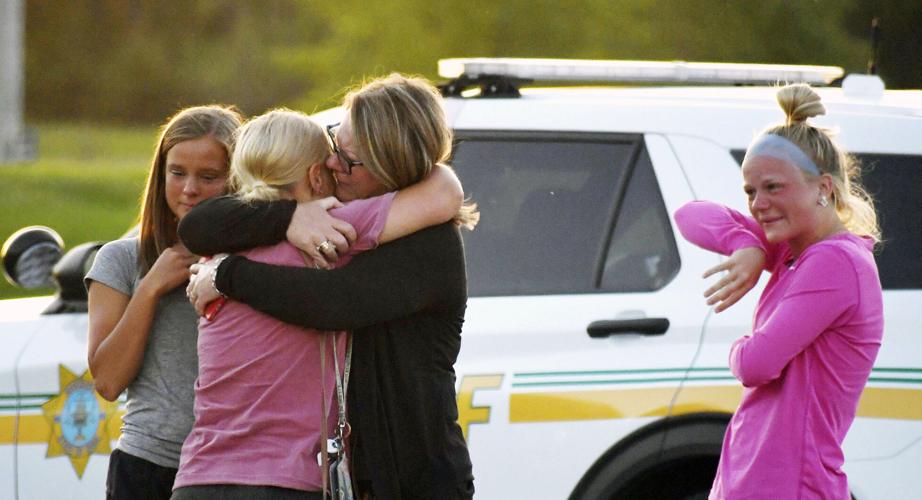 People console each other after a shooting at Cornerstone Church on Thursday, June 2, in Ames. Two people and a shooter died Thursday night in a shooting outside a church in Ames, authorities said.