WATERLOO — A car coming down the U.S. Highway 218 ramp early Wednesday went off the roadway and became airborne after crossing West First Street, crashing into a Hawkeye Community College building.

A short time later, police arrested 32-year-old Cedar Falls man Kyle Allen Plaehn, of 1021 Grove St., Apt. 4. He was found nearby after allegedly walking away from the collision. Along with failure to maintain control, he was charged with second offense operating a vehicle while intoxicated and first offense possession of marijuana.

Police were dispatched at 1:23 a.m. to HCC's downtown Van G. Miller Adult Learning Center, 120 Jefferson St. Officers observed a Nissan Altima with "severe damage" next to the First Street side of the building, which the police report also said "sustained severe damage." Debris surrounded the car and was in the roadway.

As of Friday morning, a number of exterior panels around the crash site had been removed from the learning center and it appeared that a corner of the building had taken the brunt of the damage. A police estimate set the damage at $20,000.

Hawkeye spokeswoman Mary Pat Moore said officials were "trying to determine if there was structural damage" from the crash, which may affect the repair cost. A timeline to fix the building is not yet known.

An investigation determined the car went off the ramp roadway to the left and struck a "Wrong Way" sign while continuing to move forward. Plaehn was also charged for striking the sign.

While crossing First Street, the report said the vehicle went out of control and turned sideways. The car then went over the curb, hitting a large boulder that was part of the building's landscaping.

"The vehicle was traveling at such a high rate of speed that it displaced the boulder upon impact," according to the report. "As a result of striking the boulder the vehicle went airborne, rolled over, and struck the building while in the air. The vehicle struck a surveillance camera on the building approximately 20 feet off the ground."

A witness to the incident saw a man fitting Plaehn's description walk away from the scene. Police later located him in the 200 block of East Mullan Avenue.

Moore said the portion of the center struck by the car is the daycare area. "We did shut one room off," she added, because of the damage. While some classrooms were shuffled, the daycare has continued operating.

A Waterloo man suspected of taking guns during a 2019 burglary has been arrested for stealing the same guns in September.

Twelve Hawkeye Community College students and two employees reported last week that they tested positive for COVID-19, according to an online dashboard.

The Hawkeye Community College Foundation has been awarded $10,000 by the Iowa Women's Foundation to support its childcare disparity scholarships project. 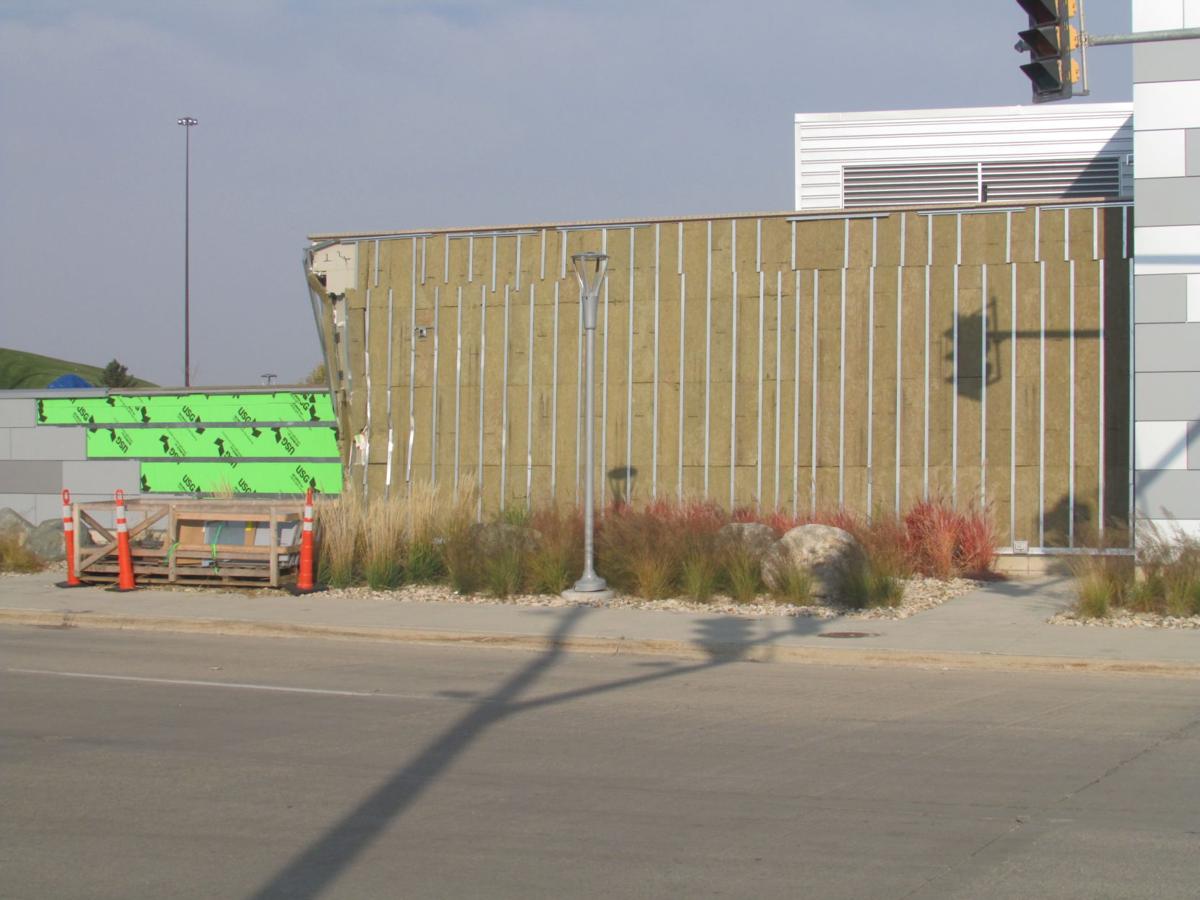 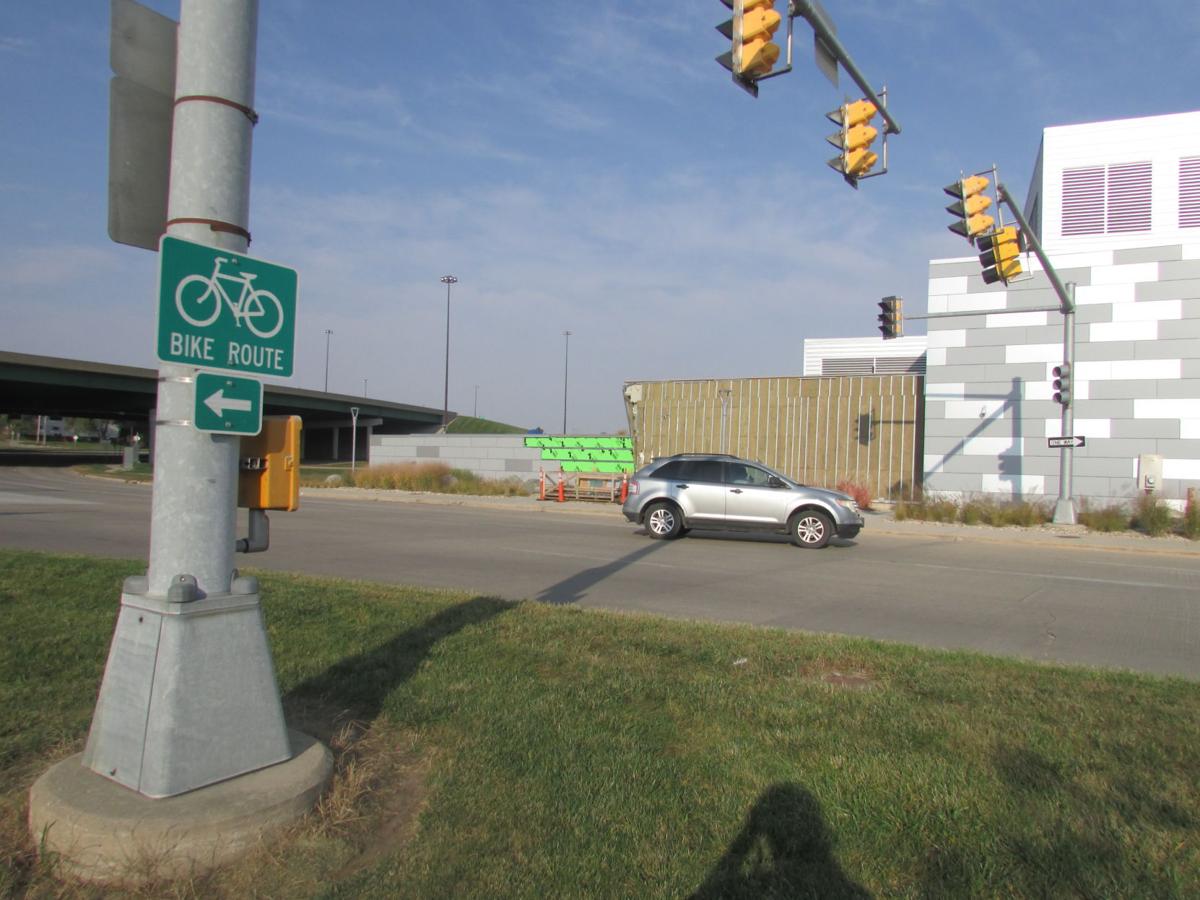 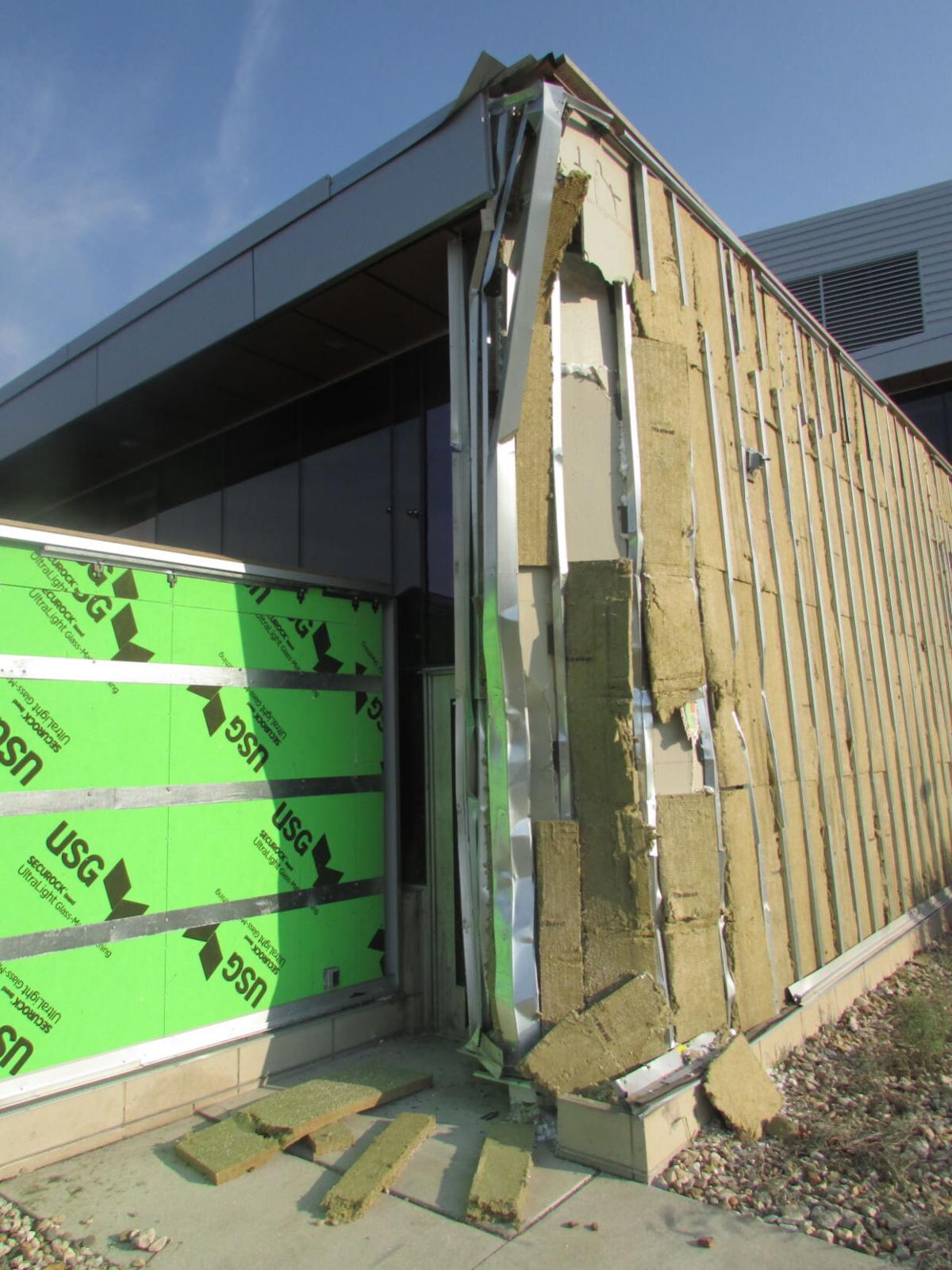