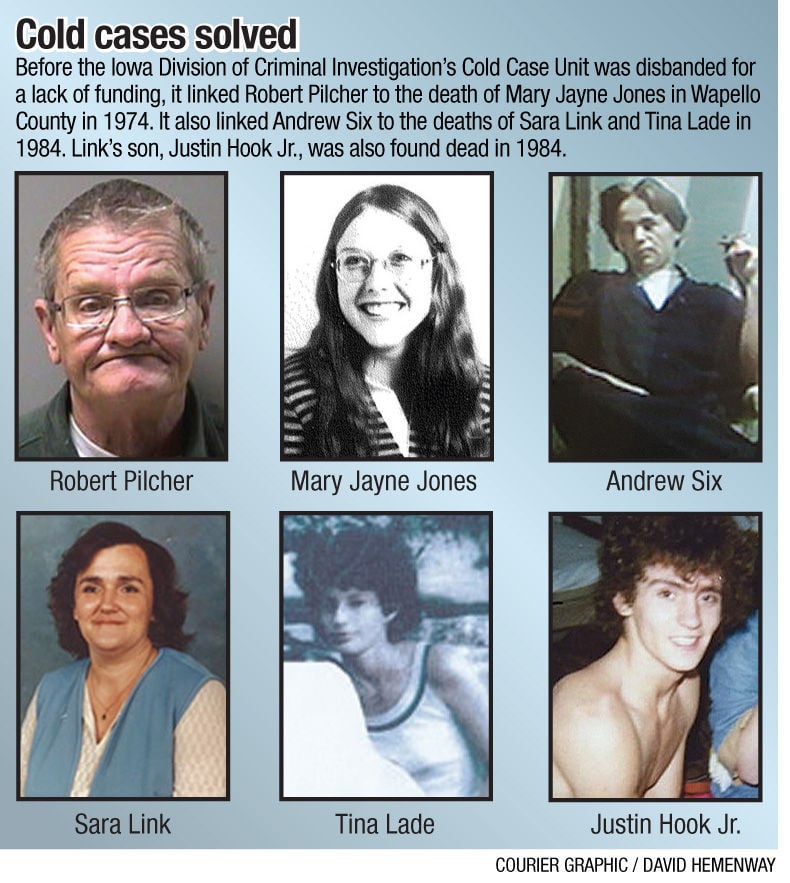 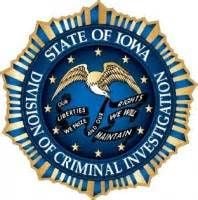 DES MOINES | In its three years in operation, the Iowa Division of Criminal Investigation’s Cold Case Unit brought to a close two unsolved homicide cases dating as far back as the 1970s.

The unit was shut down in 2011 after the federal grant that funded it ran out. But DCI officials say they continue to investigate homicide cases that have gone years, or even decades, without justice.

The unit started with a $500,000 grant from the U.S. Department of Justice’s Office of Justice Programs, approved in 2008. The money funded two full-time agents and one criminalist with the DCI laboratory, and the unit started operation in 2009.

The plan was to set up and maintain a database of unsolved homicides and identify cases that had the potential for being solved, said Mitch Mortvedt, assistant director of field operations for the DCI.

The unit focused on homicide cases where the evidence was still preserved and had the possibility of being tested for DNA.

“Anything biological that would give us a biological profile,” Mortvedt said. He said such cases had the probability of quick resolution. “They processed a number of cases and resubmitted evidence.”

Many of the cases originated from before DNA testing was used or widespread. When they found genetic material, the DNA profiles were loaded into CODIS, the FBI’s Combined DNA Index System database, to check against other profiles.

At least two closures have been credited to the Cold Case Unit.

Jones, 17, had been found dead in a farmhouse in rural Wapello County on April 9, 1974. She had been shot in the head and chest and sexually assaulted.

The Cold Care Unit resubmitted evidence in the case to the DCI’s lab. Using technology not available in 1974, criminalists found DNA that matched Pilcher’s profile. Authorities said Pilcher’s cousin owned the farmhouse property and had been out of town on the day of the crime.

After a January 2014 trial ended with a hung jury, Pilcher pleaded to a reduced charge of second-degree murder and was sentenced to 10 years in prison. Now 69, Pilcher is housed at the Iowa Department of Correction’s Medical and Classification Center near Oakdale.

The body of 20-year-old Justin Hook Jr. was found near his torched mobile home in rural Drakesville on April 13, 1984. His mother, Sara Link, 41, was found dead in a farm field off of a gravel road in Eldon three days later, and on April 18, 1984, the body of Hook’s girlfriend, Tina Marie Lade, 19, was discovered in a ravine half a mile from Link’s remains.

All three had been beaten to death with a blunt object, investigators said.

The Cold Case Unit reviewed the slayings with Davis and Wapello sheriff’s deputies in August 2011, and some of the evidence was resubmitted to the DCI lab for further testing.

In March 2012, the lab determined genetic material on the inside of Lade’s jeans matched the DNA profile of Andrew Wessel Six, who had been a suspect back in 1984. Investigators also determined Six and Hook had been at odds over a vehicle.

By the time of the DNA test, Six had already been brought to justice in another crime. He had been arrested in 1987 for allegedly helping his uncle, Donald Petary, kidnap and kill Kathy Allen. Allen had been abducted from the Ottumwa area, and her body was found in Schuyler County, Mo.

Unlike Iowa, Missouri has capital punishment. Six was convicted of first-degree murder in Missouri and put to death by lethal injection in August 1997. Pentary died in prison a year later.

Six had been a suspect in the triple homicide early on, and DCI officials said investigators had attempted to interview him before his execution, but he was uncooperative.

A funding cut in 2010 dropped the unit’s staff to only one agent and one analyst. The Cold Case Unit grant ran out in December 2011 and, without additional funding, the agents and analyst were reassigned.

“Even though the Cold Case Unit is no longer in existence, the possibility exists that we could get a hit on one,” Mortvedt said.

Half of Midwest deaths unsolved

DES MOINES | Roughly a third of homicides in the U.S. go unsolved.

40 years after ‘Waverly Stranglings,’ a renewed search for answers

One in a series.

Gone Cold: In 1993, retirees were killed in homes, blocks apart

WATERLOO | Two discoveries at apartment buildings a day apart marked the end of a particularly violent year in Waterloo.

A map of cold cases across Iowa.