WATERLOO | The parents of a Hudson boy who died in a 2011 water skiiing accident said they were bilked by their former attorney.

Now the parents said Roth misled them in the amount of the settlement and then kept most of the money.

Roth, 51, took his own life in September, and on Thursday Bodee's father, Ryan Peterson, filed $794,900 in claims in Roth's estate. The claims are asking for money Bodee's estate as well as conservatorships that were set up for his two siblings using settlement proceeds.

The family is represented by attorney Peter Riley of Cedar Rapids.

According to the claim, the ski team had settled for $600,000, but Roth told the family the settlement was for $750,000. Of that, $44,900 was to be placed in conservatorships for the boy's brother and sister until they turned 18. Roth indicated he would purchase annuities for structured settlements to fund the conservatorships.

"No annuity or structured settlement was ever purchased, and David A. Roth has misappropriated the funds that were to be paid" to the siblings, according to the claim.

Much of the money that was to go to Bodee's estate is also unaccounted for, according to the claim.

Part of the settlement was supposed to be used to pursue further litigation, this time against the boat's manufacturer for allegedly failing to have a propeller guard. Some $100,000 of the purported $750,000 settlement went for a retainer in the propeller guard case, but in March 2014, Roth returned $60,916 saying the case didn't pan out "following a disappointing ruling from the trial court."

The difference -- $39,084 -- was apparently the cost of propeller case, although there was no itemized account of the charges, court records state

Now the family questions whether there ever was a propeller guard case.

"A search of court records has been made, and it does not appear that any court action was ever initiated in connection with any other claims," the family's claim states. Also, by March 2014, the statute of limitations would have run out for any such case, the suit states.

More than $5 million worth of claims have been filed in Roth's account alleging unpaid bills and missing funds.

Court records allege that Roth also used Bodee's tragic death to as part of a scheme to solicit litigation investments. In a December claim, a Robins man said he loaned Roth $25,000 that was to go pursuing the waterskiing accident case. The investor was to get 12 percent interest upon settlement.

WATERLOO | The future of a prominent Waterloo law firm is imperiled amid legal turmoil and malpractice accusations leveled at its former president.

WATERLOO | Money the state of Iowa paid to a Waverly couple injured in a crash with a state trooper has disappeared.

WATERLOO | An Iowa man has filed a claim in the estate of attorney David Alan Roth, saying he’s owed money for a loan in a wrongful death sett…

HUDSON | A trust run by a member of David Alan Roth’s former law firm has filed a claim in his estate. 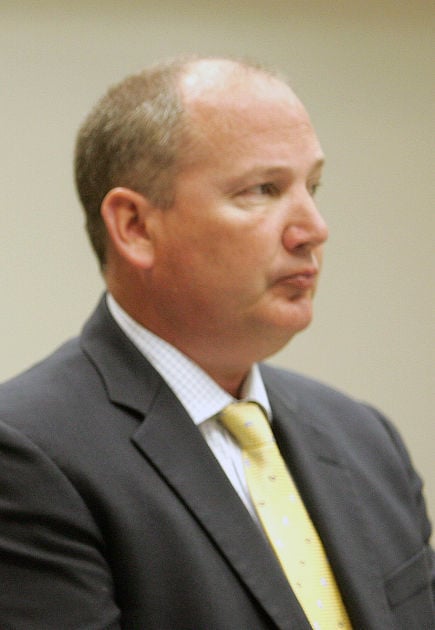