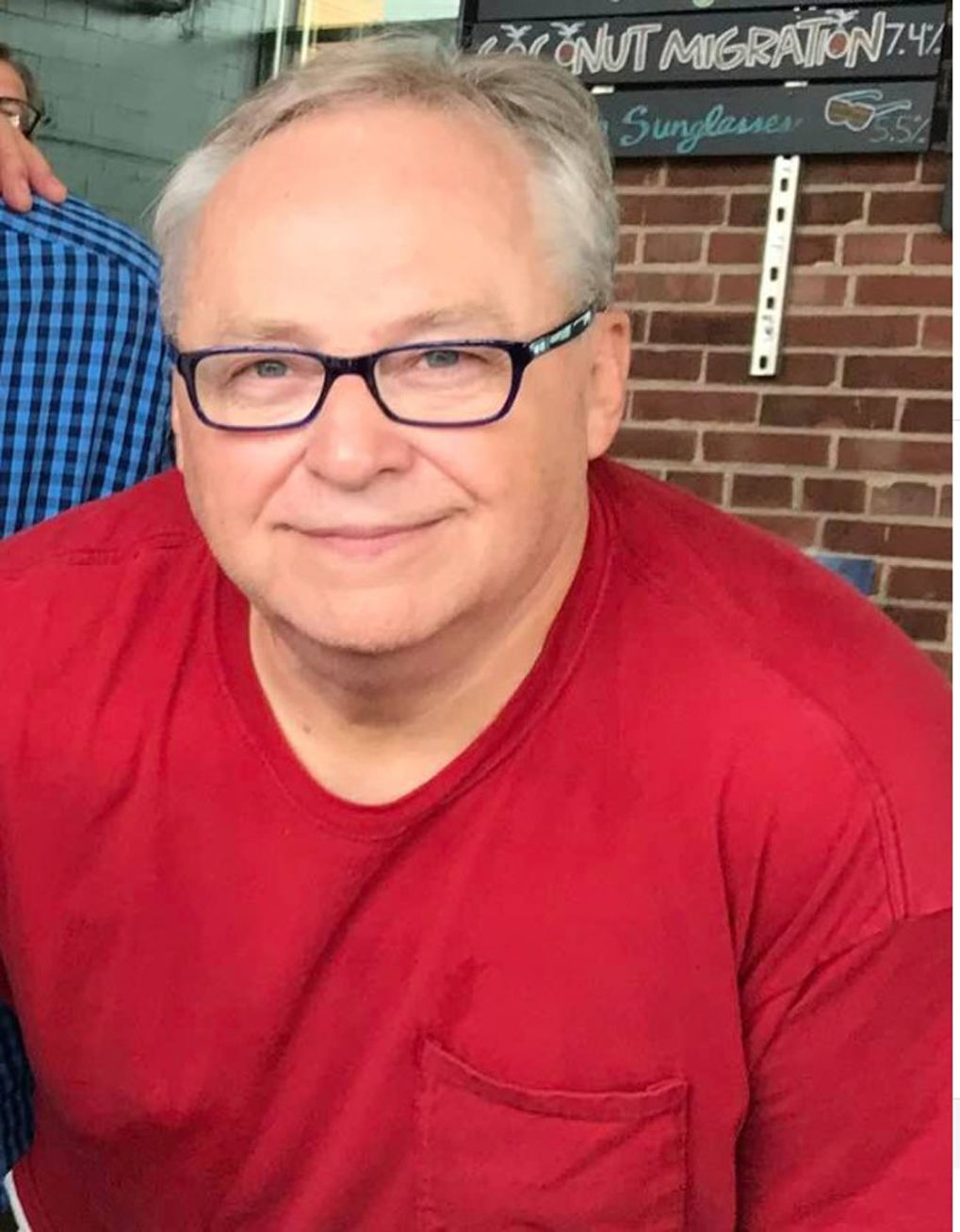 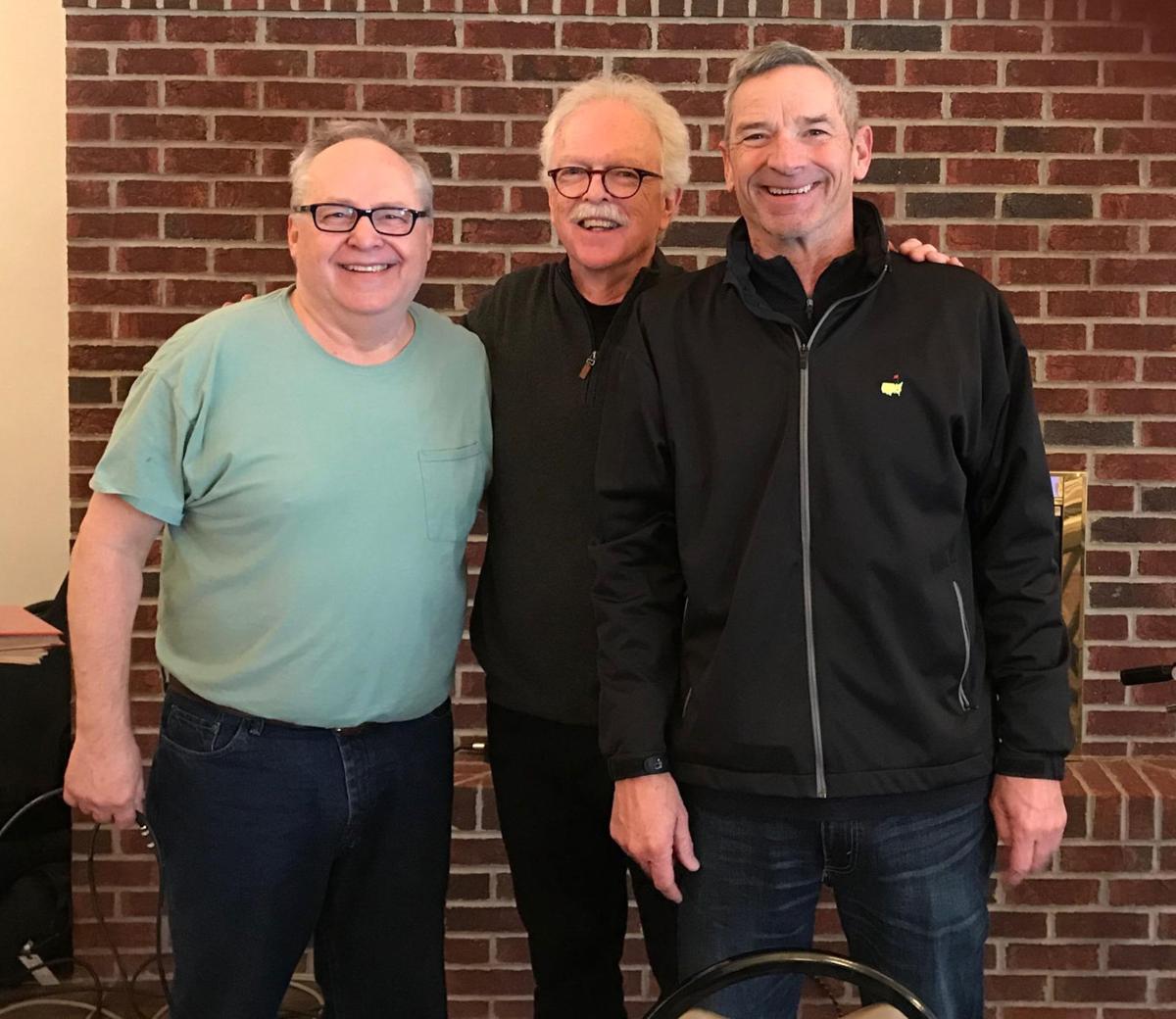 WATERLOO – Mick Staebell and Warren Pohl shared more than their love of music. They were buddies for nearly 44 years, including 10 years together in the same bands — Staebell on keyboards and Pohl on electric guitar.

Staebell lost his friend Wednesday, when Pohl, 68, of Crystal Lake, Ill., a former Waterloo resident, died from complications of coronavirus. He had been hospitalized since March 21. He leaves behind a wife, LuEllyn, and two daughters, Kristin and Allison. Services will be held at a later date.

“I got a text message from Warren on March 19 saying ‘I don’t know what’s wrong with me. It feels like the flu. I hope it isn’t COVID-19,’” said Staebell, a well-known area musician. “He was a very social guy, an extremely funny and jovial guy, a really close friend and a really good musician.”

A 1969 graduate of Columbus High School, Pohl and Staebell, a Don Bosco High School graduate, met in 1976. “He saw me playing in another band, called me up and asked me to sit in with his band. I went over and played, and it was like love at first sight. We got to know each other and understood one another. We played together in bands for close to 10 years.”

Sagebrush was a country rock band performing at night spots around the Cedar Valley, before dropping the “brush” and turning to classic rock. “We played the bars every weekend, and we stayed friends and still played music together when he moved to Illinois,” Staebell said.

Pohl also played with Bob and Jovita Long and opened for such Nashville artists as Faron Young, Jody Miller and Conway Twitty.

The musician had been feeling achy in late March, said LuEllyn Pohl, who also grew up here. He felt better the next morning, but called her at work about mid-morning to say he didn’t feel well. After a video conference with his doctor, “he was told he didn’t meet all the criteria for COVID-19. He had a fever, but no chest congestion. Warren wanted to get an influenza test because that was in our minds.”

A few days later, Pohl felt better, but the following morning, LuEllyn said, he was staggering and his breathing had become labored. His daughter, Allison, took him to the hospital where he was placed on a ventilator, initially as a precaution. “The doctor said typically it’s on days nine to 12 that you see improvement in COVID patients,” she said, but Warren’s condition worsened. His lungs failed, and his kidneys began to fail.

The musician did have pre-existing conditions. “Warren had had two heart attacks — the first at 48 and the second at 58, and he was on heart (medications). But his heart was the last thing to go. He passed on Wednesday.”

LuEllyn, who still has family in the metro area, is under quarantine until Tuesday, as is her daughter.

Pohl was born Jan. 31, 1952, in Staten Island, N.Y. The lifelong musician retired from Sears Holding Corp., in Hoffman Estates, Ill., where he was manager of learning systems and operations. Previously he was manager of instructional design and learning technology for U.S. Cellular in Chicago.

He was half of Illinois’ popular Bourbon Country duo, and a long-time member of Musicians on Call, a nationwide volunteer organization that performs at health care facilities. He had performed for more than 300 patients, families and caregivers with MOC in the Chicago area.

In the past few years, Staebell, Pohl and Al St. John, an original Sagebrush member, had been performing as a trio, including at SingleSpeed Brewing Co.

LuEllyn said her husband’s love for guitars and music “made him who he was — a kind and generous man.”

Northeastern Iowa communities are being inspired to stage teddy bear hunts to cheer children and unite neighborhoods by the award-winning children’s book , “Going on a Bear Hunt” by Michael Rosen.

Prepare your pantry with purpose, not panic

"We all need to take a step back and approach our shopping rationally and not have such a knee-jerk reaction to rush out buy lots of food." That's the advice from ISU Extension nutrition and food science experts.

While many Americans are sheltering in place, the nation’s professional truck drivers are hauling food and goods for grocery stores and transporting vital medical equipment and supplies.

Do you have a car and a willingness to help seniors stay healthy and fed during the COVID-19 crisis? Northeast Iowa Area Agency on Aging needs volunteers to deliver Meals on Wheels.

Tea and scones, wellies, charming (and sometimes sinister) villages, BBC mysteries, pubs with names like "The Only Running Footman," brollies …

The Junior League of Waterloo-Cedar Falls is donating feminine hygiene products to students whose family budgets are strained due to the effects of the COVID-19 pandemic.

One staff member at Pillar of the Cedar Valley nursing facility has tested positive for COVID-19, according to the officials.

Like many others whose livelihoods depend at least in part on people gathering in groups, musicians have seen their gigs dry up due to coronavirus restrictions. But they're also finding ways of continuing to play while practicing social distancing.

Knutson and other florists are feeling the impact in sales, particularly now with Easter lilies.

DECORAH — Jeni Grouws woke up Tuesday morning to news that her band’s album, “The Devil May Care,” is 10th on the Billboard Blues album chart.…

Donna Harvey, Northeast Iowa Area Agency on Aging CEO, will retire Dec. 31 after nearly 40-years devoted to supporting the efforts of older Iowans and persons with disabilities to remain independent.