CHARLES CITY — After taking over assets of Sears Holdings Corp. in February 2019, Transformco, an Illinois-based company, has shuttered locations under both the Kmart and Sears brand names.

By February 2020, the Kmarts in Algona and Charles City will close their doors.

The decision is part of a broader move to close 51 Sears and 45 Kmart locations, a process that will begin by Dec. 2, according to a company memo. The company states it was a “difficult but necessary decision to streamline our operations.”

The loss of Kmart in Waterloo

Some of America’s retail giants have been struggling mightily for several years, and the Cedar Valley is not immune to the corporate fallout. 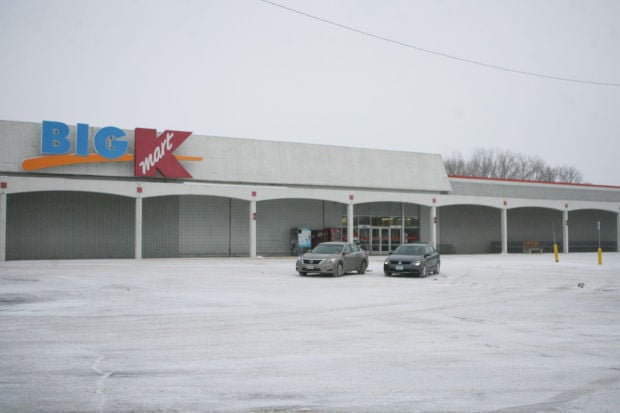 This picture of the Kmart store in Mason City was taken when the company announced in January 2014 that the store would be closing in a few months. 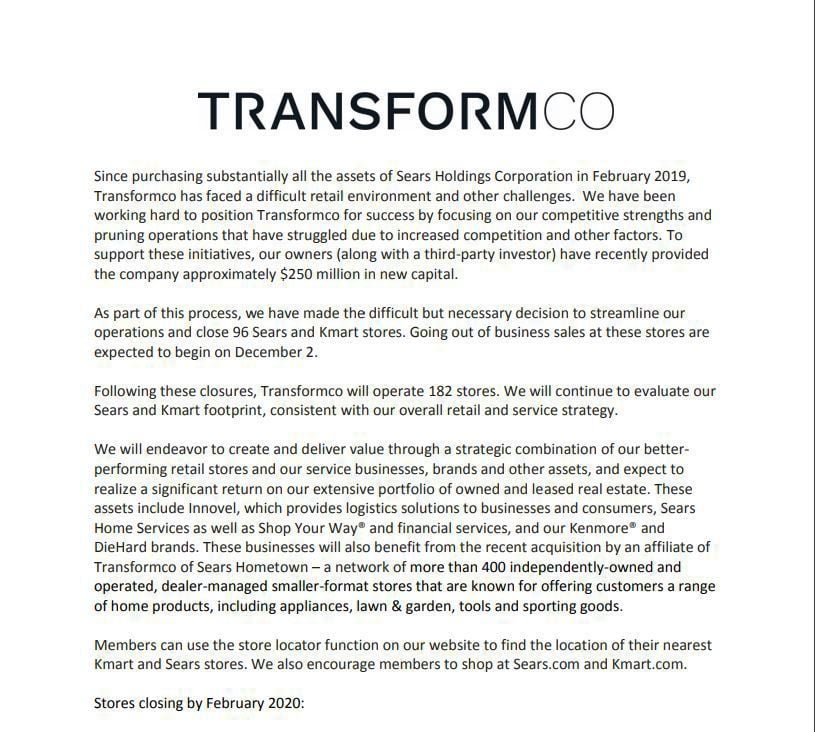 By February 2020, some 96 Kmart and Sears stores will be shutting down.