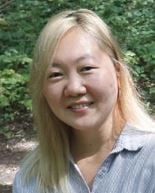 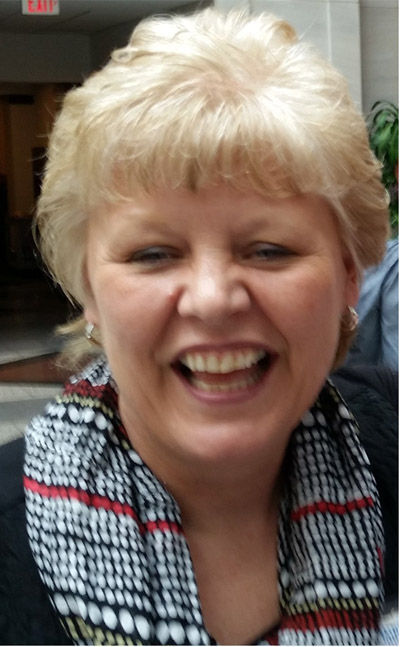 CEDAR FALLS — Though down a few members, the city’s Human Rights Commission is ready to focus less on direct investigations of human rights violations and on a new mission of outreach, advocacy and education in its community.

The Cedar Falls Human Rights Commission unanimously approved a new mission statement as it restructures its commission in the wake of a September decision by the Cedar Falls City Council to take a look at what the commission’s responsibilities should be under city code.

The council decided on a joint session with the Human Rights Commission, which will take place Monday.

The commission — a nine-member board with two current vacancies — is mandatory for cities of more than 29,000 people under Iowa law.

But what isn’t mandatory under state law is the commission’s responsibility to directly investigate complaints, which was part of its responsibilities under city code. Other commissions of its size generally let the Iowa Civil Rights Commission handle complaints, city staff have said.

With all of that in mind, five of the commission’s remaining members decided on a new, concise mission statement during its Monday night meeting that didn’t mention investigating complaints.

The former mission statement: “The Cedar Falls Human Rights Commission is responsible for enforcing the laws and educating the community regarding discrimination as provided in the Cedar Falls Code of Ordinances.”

That new statement: “The Cedar Falls Human Rights Commission protects human rights and promotes diversity and equity for all through advocacy, education and outreach.”

“I like that one, and I do like having ‘promotes diversity’ in there. I do think that is something we want to do,” said commission member Angela Waseskuk.

“And remember: Everything we do should fall under that mission statement,” agreed commission member Susan Langan.

The commission also approved its annual report for the year, which noted it had five inquiries in 2020, compared with 11 in 2019.

“Just because there was a lower number of inquiries doesn’t mean there was less discrimination — it just means people don’t know about us,” said commission chair Nicole Winther. “It’s OK if we see that number increase. It means people are seeking us out in support, exercising their human rights.”

The city's Human Rights Commission will no longer focus on investigating discrimination, leaving that up to the state, but wants to pivot to advocating for those who might be discriminated against and provide training on bias to the city's businesses.

"It's the same reason the others left," said commission member Willie Barney Jr., after Waseskuk's letter was read. "They don't feel we're in a position to do the things we believe the commission was called to do."

With four vacancies not yet filled and the remaining members not yet trained, at least one Cedar Falls Human Rights Commission member was worried one resident wasn't getting the help they needed in time.

CF Human Rights unsure of their role in complaint process

The city's human rights commission, which no longer investigates discrimination complaints, realized they're not actually sure how they're supposed to help people with complaints file those with the state civil rights group.