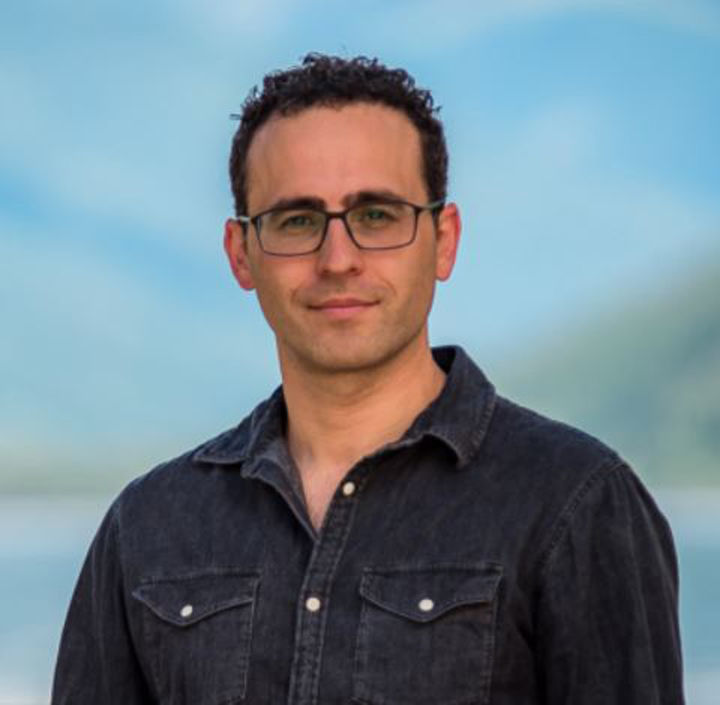 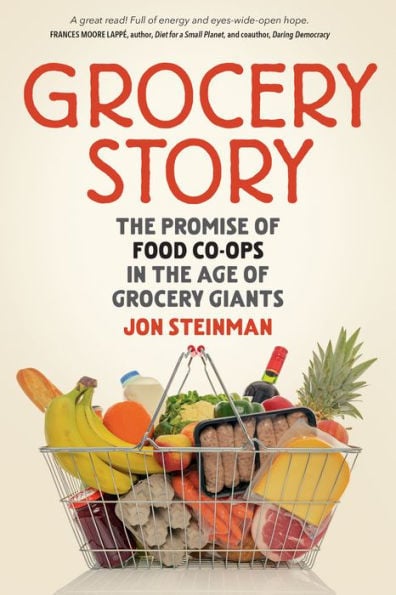 CEDAR FALLS – Author, radio and podcast host Jon Steinman will speak from 7 to 8 p.m. Wednesday at the Hearst Center for the Arts, co-hosted by the Cedar Falls Co-op.

Steinman will discuss his book, “Grocery Store: The Promise of Food Co-ops in the Age of Grocery Giants.”

Doors open at 6:30 p.m., and Steinman will be available to answer questions following his presentation. The event is free and open to the public. Refreshments will be provided.

Steinman, of Nelson, British Columbia, is the producer and host of the internationally syndicated radio show and podcast “Deconstructing Dinner” (2006-2010) and “Deconstructing Dinner: Reconstructing our Food System,” a TV and web series currently streaming online. He served as an elected director for 10 years for the Kootenay Co-op, Canada’s largest independent retail consumer food co-op, and was board president from 2014 to 2016.

Steinman is touring the United States and Canada with visits to more than 130 food co-ops. The Cedar Falls Food Co-op has recently reached 1,000 members and is well on its way to establishing its roots in the Cedar Valley, said Joy Thorson, Cedar Falls Co-op board member.

There are 230 independent consumer food co-ops with more than 300 stores among them. Another 100 co-ops are in various stages of development.

“There is this fascinating interest among people of all walks of life to inquire more deeply into the food we feed ourselves and our families,” Steinman said. “This new era of food literacy is unlike anything we’ve ever seen, and yet one of the most influential forces shaping the food supply has surprisingly evaded attention — the grocery store — the epicenter of our food gathering ritual.”

The cooperative business model has been used widely to provide goods and services for more than 100 years as an alternative to private ownership.

A community-driven initiative for a food co-op in Cedar Falls has reached the support of more than 1,000 members.

CEDAR FALLS — The Cedar Falls Food Co-op, which has been steadily growing its membership for a full-service cooperative grocery store in Cedar…

Every Halloween for more than a decade, Courier staff has helped wrangle wiggly dogs into costumes at the Cedar Bend Humane Society to showcas…