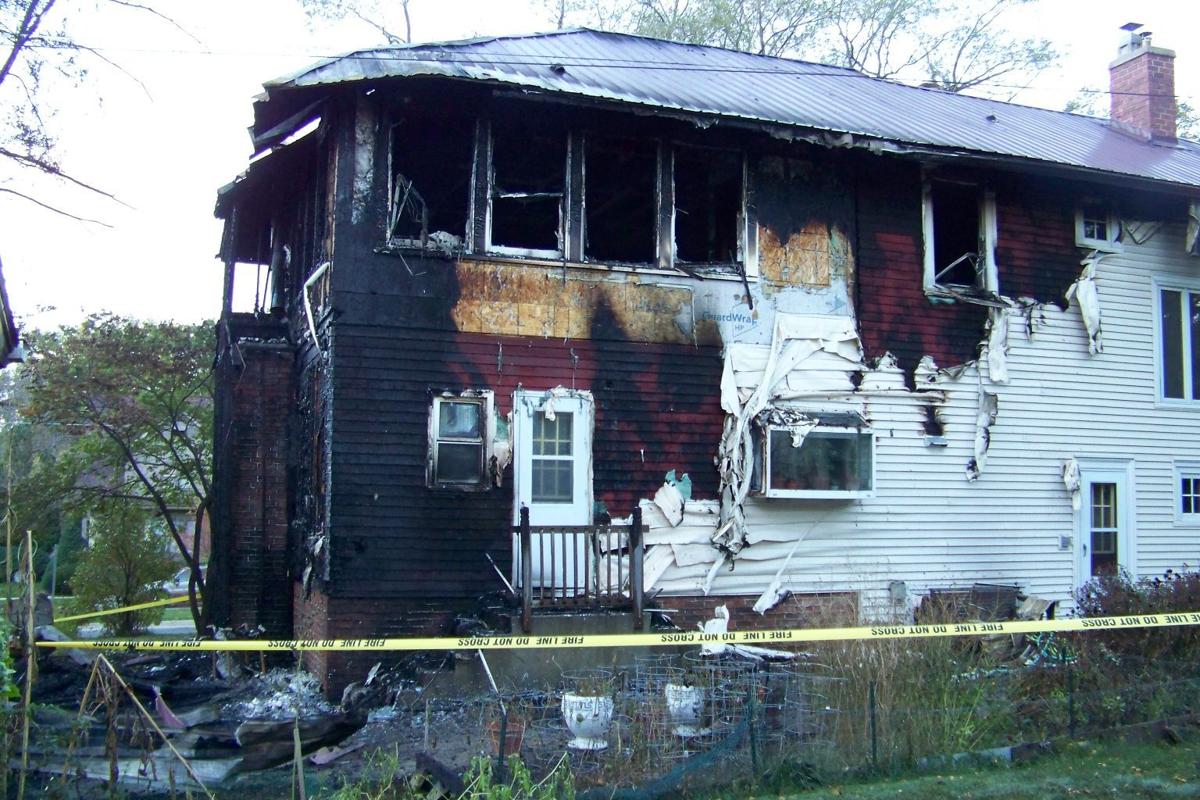 A fire destroyed a garage and damaged a house at 421 Seerley Blvd. early Monday morning. 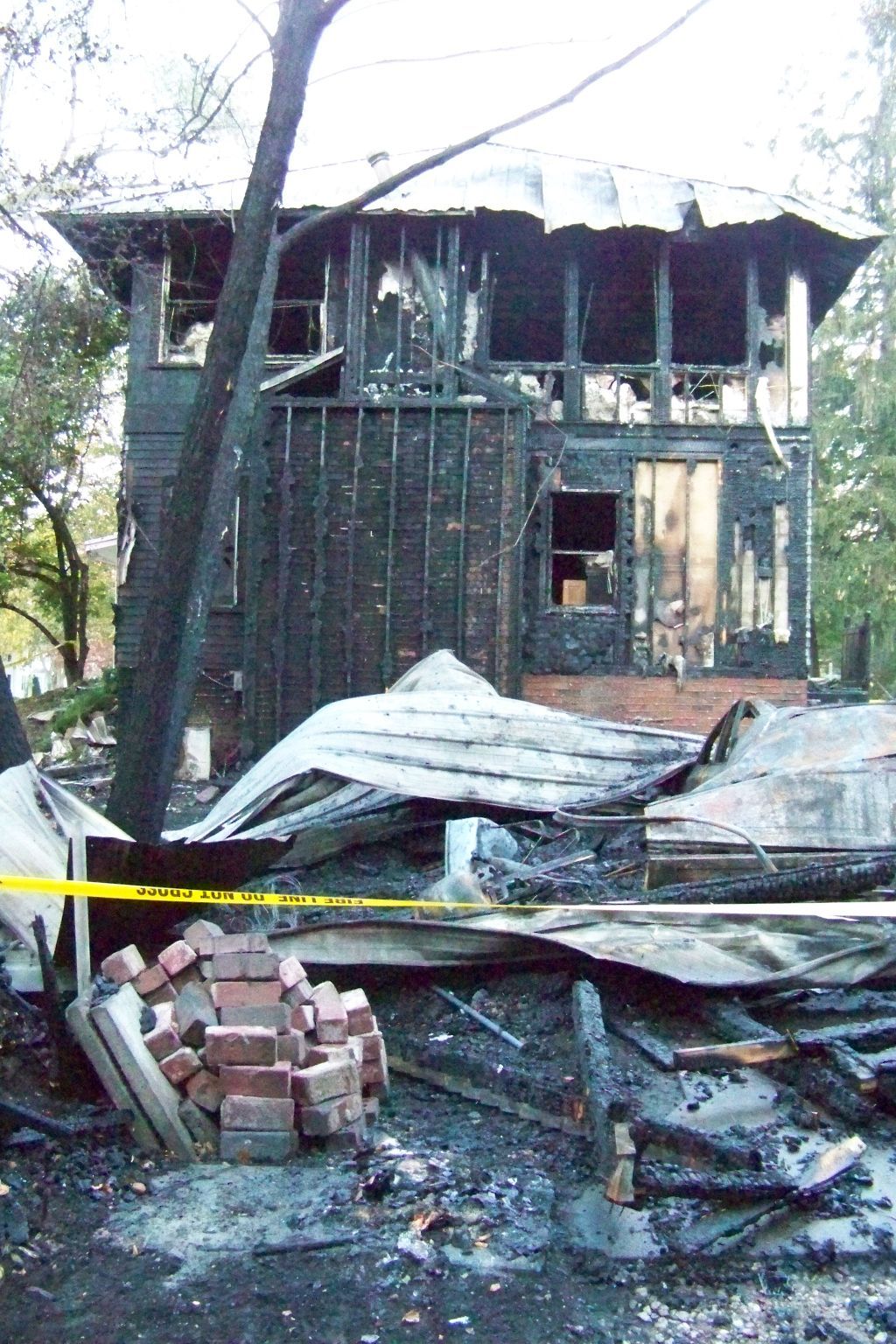 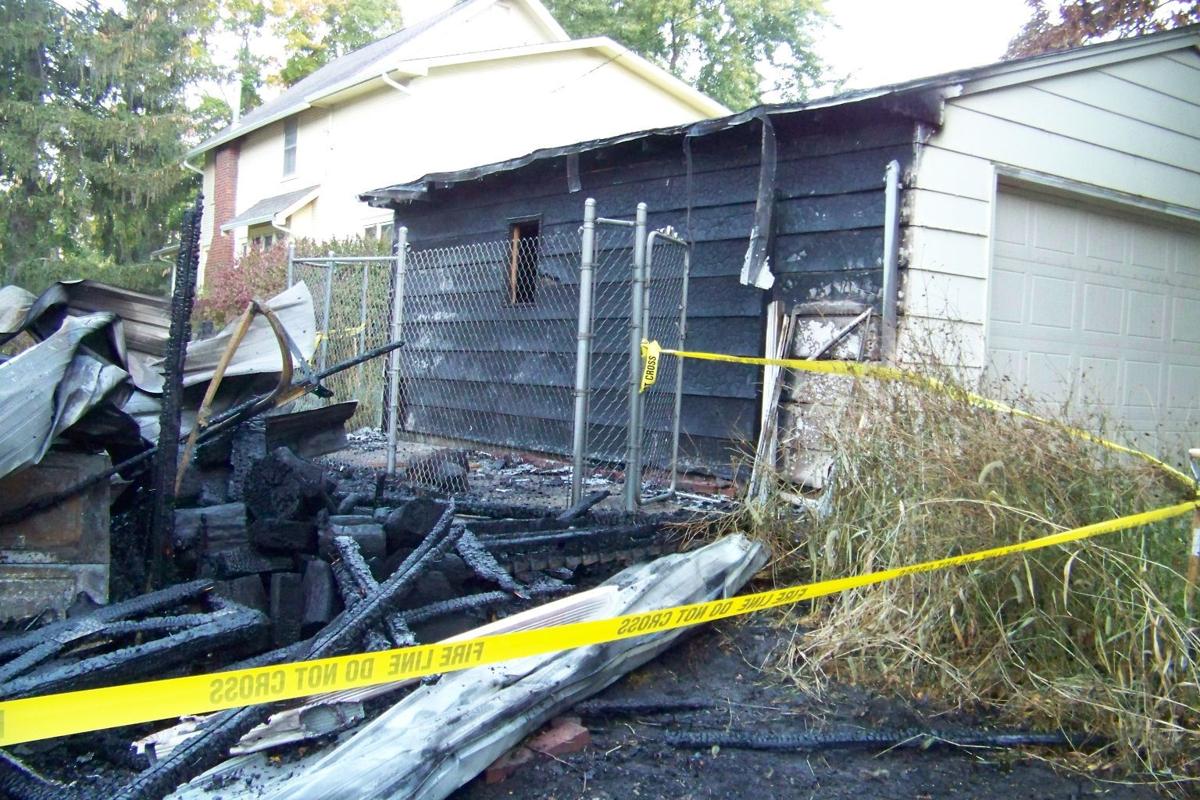 CEDAR FALLS | Oily rags are believed to be the cause of a fire that severely damaged a century-old home at 421 W. Seerley Blvd. near the University of Northern Iowa campus Monday morning.

Public Safety Director Jeff Olson said rags used to finish a deck were sitting on a wooden countertop in a garage.

Olson estimated $100,000 damage to the home. The 3,000-plus-square-foot, three-bedroom structure was built in 1911, according to property records.

The garage was fully involved in fire when firefighters arrived at 4 a.m. The residents and two cats escaped unharmed.

The ongoing issue of fire staffing in the city was discussed once again in conjunction with this incident.

Olson said six firefighters responded initially, and a total of 19 fire personnel were available, including 16 full-time firefighters. Two staffed the main fire station while others were on scene.

Cedar Falls Firefighters Association President Jim Cook said it took too long to get that many firefighters on the scene.

"Our initial response was six, which is unacceptable," Cook said. He said it took 30 minutes to get additional personnel on scene. He noted Waterloo Fire Rescue had that many on scene initially at an apartment fire on Baltimore Street the night before.

Plus, he said, the city may have been understaffed had any addition calls been received during the fire.

Cook has said firefighters and public safety personnel in general are operating on "razor thin margin of error" and took a vote of no confidence in the city administration last year.

City officials have said fire staffing per station in Cedar Falls is similar to that of other Iowa cities.

A fire destroyed a garage and damaged a house at 421 Seerley Blvd. early Monday morning. 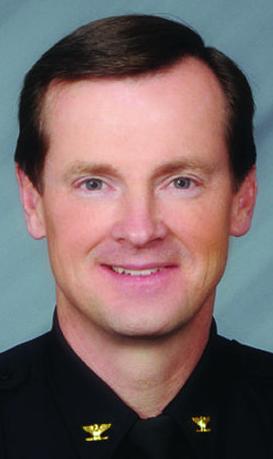 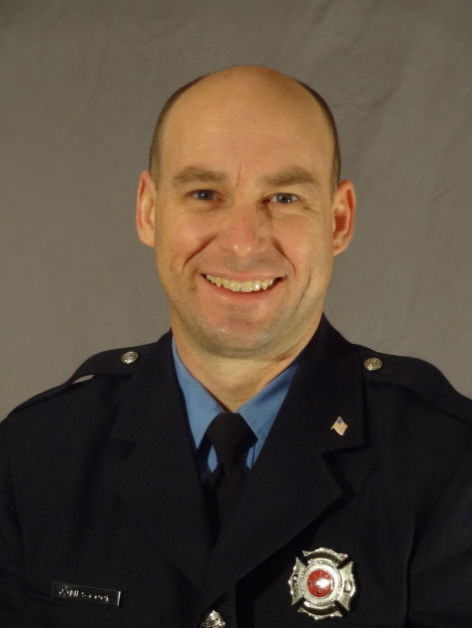