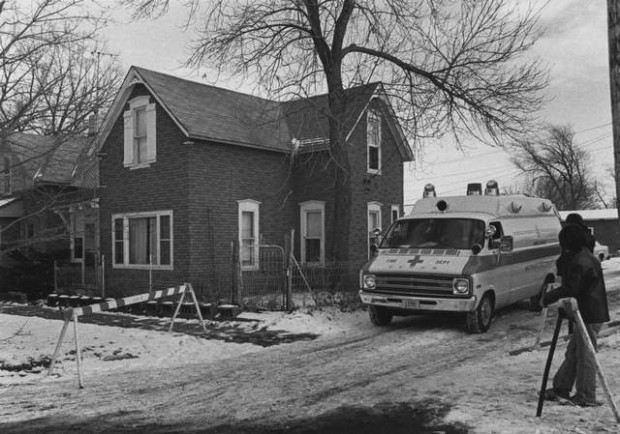 Robert Huntbach and his wife, Goldie, were found dead in their Waterloo home at 311 W. 10th St. in January 1981. They both were shot twice in the head. (DES MOINES REGISTER FILE PHOTO) 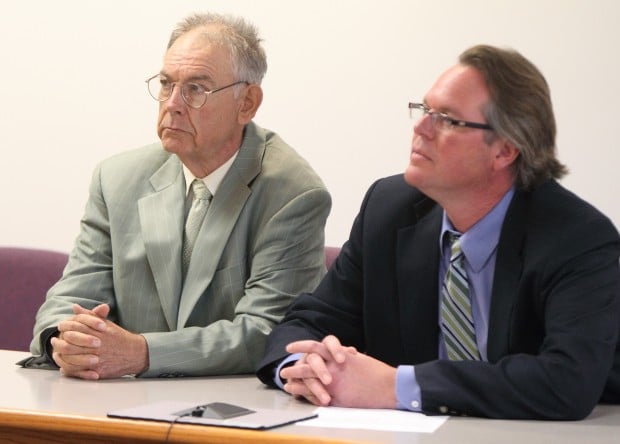 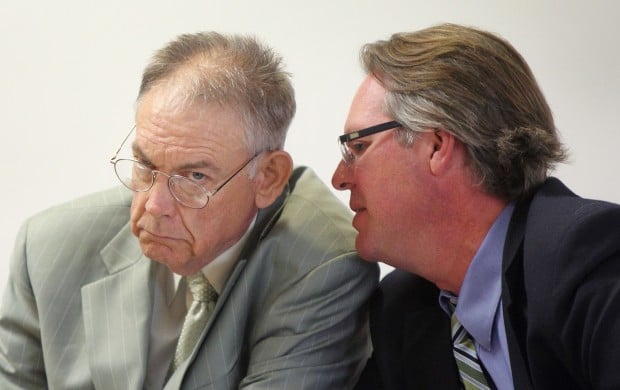 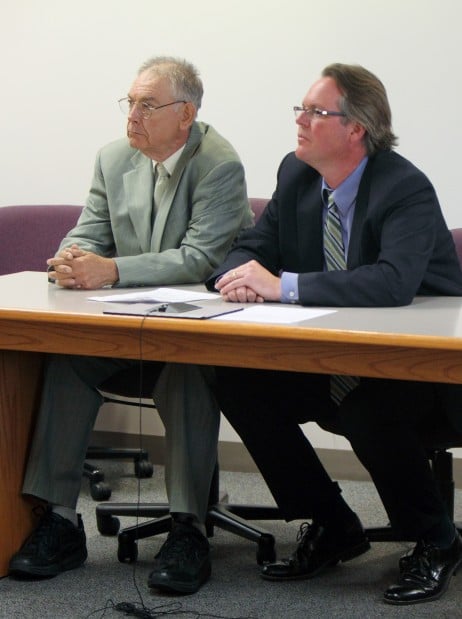 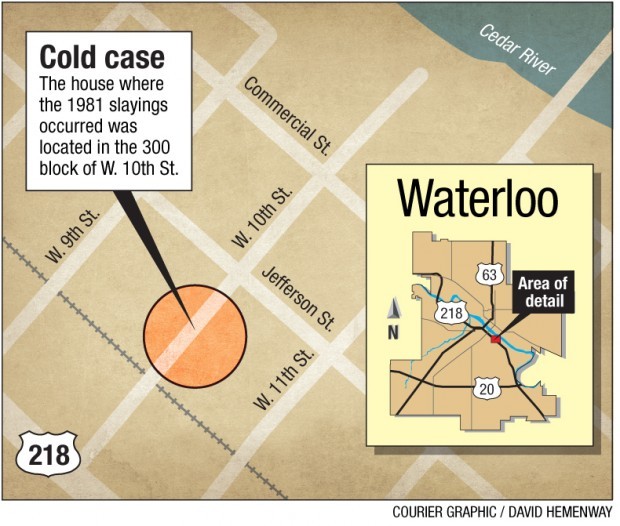 This is the approximate location of where the Robert and Goldie Huntbach home was located in 1981 when the two were murdered. A man came forward May  8, 2012, claiming he killed the two 31 years ago. (DAVID HEMENWAY / Courier Graphic Artist) 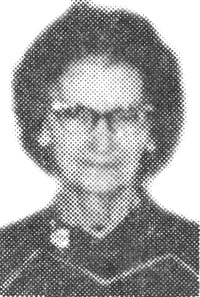 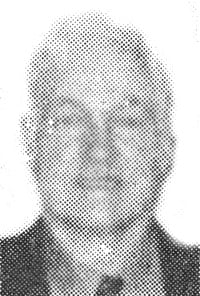 WATERLOO, Iowa --- When Jack Wendell Pursel walked into the Waterloo Police Department on Tuesday to confess to an unsolved 1981 double slaying, it wasn't the first time he showed up out of the blue.

Days before his confession, Pursel called a brother he hadn't seen in years. He told the brother, who wasn't familiar with the crime, about the killings of 85-year-old Robert Huntbach and his 77-year-old wife, Goldie.

Pursel, 66 and living in South Gate, Calif., then told his brother he was the one who did it and of his plans to go to Waterloo police with the information.

"I'm still kind of in shock," said the brother, who asked not to be identified because of family concerns. The brother, who lives in the Midwest, agreed to help him on his journey.

The Huntbachs were found bound and gagged and shot dead in their ransacked home in January 1981.

"I remember how it was a particularly brutal, horrific murder. Terribly vicious and premeditated," said David Correll, who was the county's chief prosecutor at the time. "This was a person who was armed and prepared and picked on the most vulnerable among us."

Pursel, who had been dating a relative of the couple, was one of many people of interest early on, but police never had cause to arrest him. Correll said the investigation wasn't particularly focused on Pursel, or anyone else.

Little has been released about Pursel and his connections to Waterloo.

Pursel grew up in Nebraska, and before the slayings, he had been accused of a sex crime in California. That case was apparently pending when he was in Iowa.

After the Huntbachs were killed, he left Waterloo and was picked up in another state on the California sex crime warrant.

In September 1981, he started serving what was to be a 21-year sentence for oral copulation with a minor. He was released in 1992 and spent another three years on parole, according to the California Department of Corrections.

Pursel apparently remained in California, where he had relatives, and was a truck driver for a number of years, traveling across the country.

His last address was an apartment in the Los Angeles-area community of South Gate --- 1,900 miles from Waterloo.

Then in recent days, he telephoned his brother with the confession and the plan. Police would later say Pursel had found Christ and wanted to get the slayings "off his chest."

He flew to Des Moines, where he met the brother and got a ride to Waterloo.

The brother said he was surprised at his appearance.

The 6-foot Pursel had dropped to 180 pounds.

During the ride, Pursel was "pretty sedate," according to his brother.

When they pulled into Waterloo on Tuesday, there were some logistical concerns. For instance, Pursel didn't know where the police station was located, and his brother had never been to the city.

"We went in to convenience stores and asked. Most of the people didn't have a clue," the brother said.

When they finally got to the police department's front counter, Pursel said he wanted to talk to an officer about the 1981 case. In the interview that followed, he admitted planning to robbing and killing the Huntbachs.

By the following day, investigators had corroborated his story with evidence collected 31 years ago, and he was charged with two counts of first-degree murder.

During a Thursday morning initial appearance, Pursel entered the courtroom dressed in a suit and tie.

He spoke little but gave the correct pronunciation of his middle name.

"What is your current address?" Judge Joseph Moothart asked.

"The jail, here," Pursel answered. He said he had no other address.

Moothart said there was probable cause to believe Pursel committed the crime and set a preliminary hearing for May 18.

No relatives of Pursel or the Huntbachs were in court.

Moothart raised the bond amount to $2 million --- $1 million for each count --- at the request of Black Hawk County Attorney Thomas Ferguson, who cited the brutal nature of the killings and the fact Pursel has prior convictions in California.

UPDATE: Man who admits to 2 murders 31 years ago pleads guilty; sentenced to life in prison

Robert Huntbach and his wife, Goldie, were found dead in their Waterloo home at 311 W. 10th St. in January 1981. They both were shot twice in the head. (DES MOINES REGISTER FILE PHOTO)

This is the approximate location of where the Robert and Goldie Huntbach home was located in 1981 when the two were murdered. A man came forward May  8, 2012, claiming he killed the two 31 years ago. (DAVID HEMENWAY / Courier Graphic Artist)