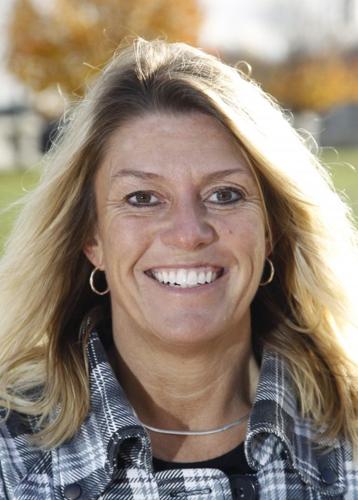 WATERLOO, Iowa --- The community's Blue Zones Project has reached another milestone as the restaurant sector has met its goal. Ten of 10 needed locally owned or operated restaurants have been designated Blue Zones.

In addition, seven of five grocery stores are designated, and 15 of 10 work sites have achieved the status. Approximately 104 percent of the target goal of Waterloo citizens older than age 13 --- 11,380 residents --- have pledged and complete well-being actions.

The next goal is designating schools as Blue Zones. Two of the four schools necessary have earned designation.

The Blue Zones Project is a nationwide effort to ignite community-by-community well-being transformation. Waterloo and Cedar Falls were chosen as Iowa pilot communities in May.

The project is based on principles laid out in a book by Dan Buettner, which focuses on what community attributes contribute to healthier residents.

She was transported from the store parking lot in the 1300 block of Logan Avenue to UnityPoint Health-Allen Hospital with non-life threatening injuries.

UPDATE: One dead in shooting in Waterloo

The shooting is the eighth homicide in Waterloo for the 2022 calendar year, which is the second highest going back almost 30 years

Waterloo police have identified a 20-year-old man as the person who was killed during a Monday night shooting in the 200 block of Miriam Drive.

Police found the dog hiding under a mobile home, and Animal Control workers found blood around its mouth and its leg bleeding

WATERLOO — One person has been arrested for allegedly assaulting a convenience store clerk who asked him to leave the business.

WATERLOO —- Two people were injured in an early morning shooting in Waterloo on Sunday.

Man arrested for firing gun during argument, not securing guns around children

Authorities allege one of the children had earlier found unsecured guns in the laundry, in a couch and behind a TV

WATERLOO — A teen has been charged in an overnight fire that damaged a Waterloo home.

When a car struck the old, wooden building last month, cracking a gas line and eventually starting a fire, it brought down an institution in Waterloo, one that’s been in the same family since “Dixie” Emerson Schaffer bought it in 1952. On October 24, just six days before the fire, they celebrated 70 years as a family business.