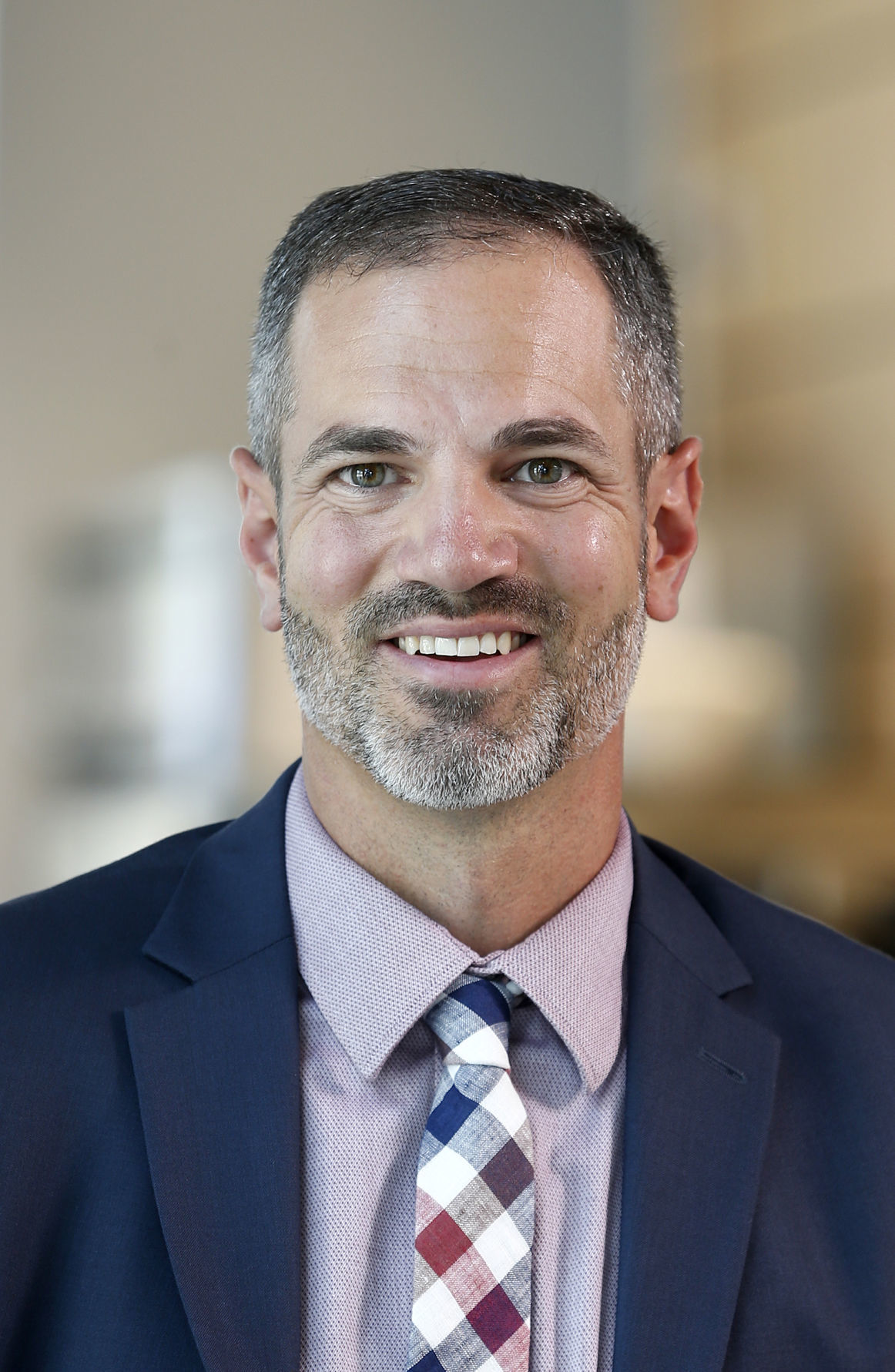 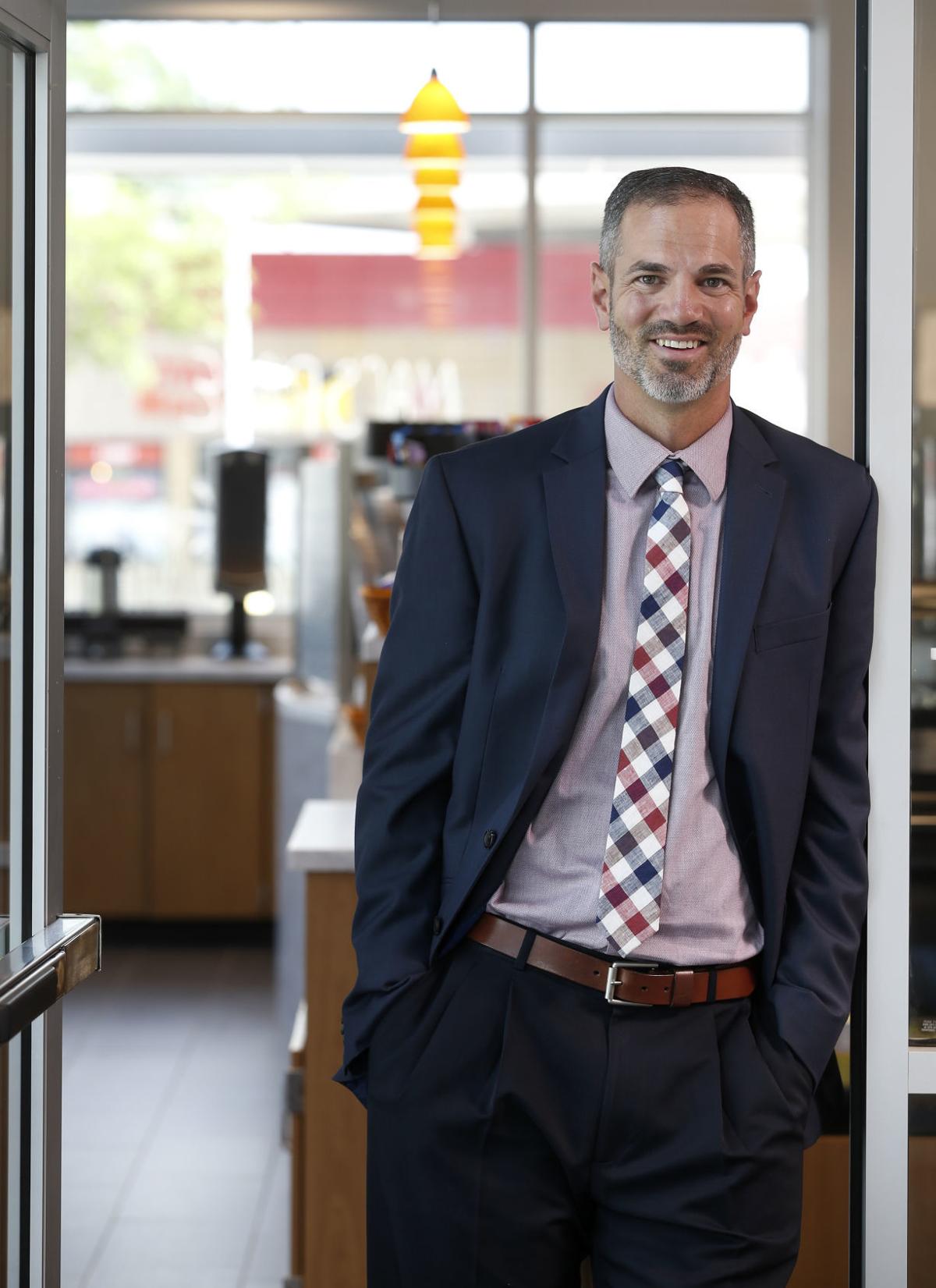 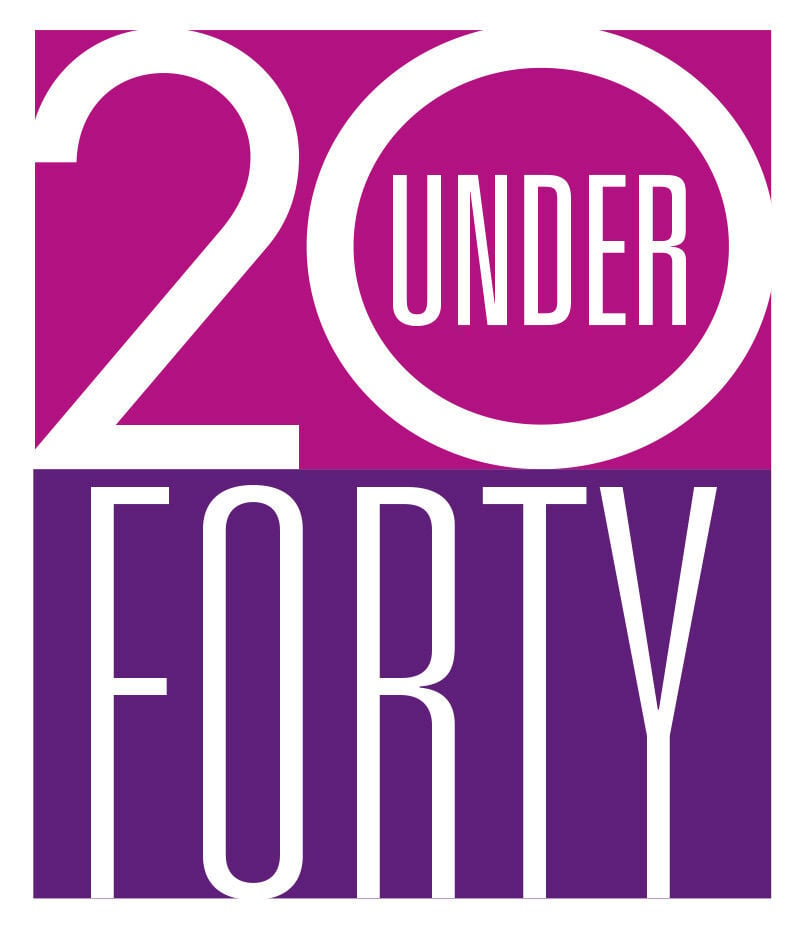 Sixteenth in a series on this year’s 20 Under 40 winners.

INDEPENDENCE — Ben Stevens has had a leading role in renovations at two area hospitals.

But his interest in health care didn’t take root until he got married.

The son of two teachers who grew up in Denver, Stevens landed a business administration/economics degree at Coe College and worked at a Cedar Rapids area school furniture company.

His wife, Bethany, is a nurse practitioner, and most of his in-laws are in nursing or related fields, and he admired how that common thread ran through their daily life. It was something he noticed about his own parents.

“Growing up, seeing both my parents as teachers, I saw that cool correlation in the conversations they were able to have because they were able to talk about common things that were going on. I wanted that,” Stevens, 38, said.

So — to have that same level of conversation with his wife — he applied for an opening at then Allen Hospital in Waterloo. The hospital hired him because he didn’t have a health care background, he said. Officials wanted an outsider’s view.

“You learn a lot at those large hospitals, and I was given a lot of opportunities there,” Stevens said.

Within a year, he was promoted to business manager for surgical services at Allen, and he oversaw a $24 million renovation of Allen’s surgical suites.

Shortly after an Allen co-worker took a spot at Buchanan County Health Center in Independence, Stevens followed him. He still works there as chief financial officer, and one of his projects included a $26 million renovation/addition project.

Along the way, he earned a master’s degree in business administration at the University of Northern Iowa in Cedar Falls.

In his off time, Stevens helps with football at Jesup High where he is a wide receiver and defensive back coach and junior varsity head coach.

“He has a special passion and gift for mentoring and coaching young people,” said Steve Slessor, a colleague at Buchanan County Health.

“I think there’s a close correlation between faith and football. ... A lot of times, it’s all about yourself and as an athlete. In the Christian walk, it’s about serving. For these kids to understand that this world is so much more about other people than it is about ourselves, and when we can get that foundation and understand that, I think life becomes easier and more meaningful,” Stevens said.

The program is in its third year at Jesup.

Stevens is also active with Prairie Lakes Church in Cedar Falls and is assisting with a church plant in Independence. He and his wife have four children, ages 11, 9, 7 and 5 years.

News and sports reporters share our favorite stories of the year.

My favorite stories for the year are a mix of human triumph and tragedy. The human spirit never ceases to amaze me, and I'm drawn to writing s…

Longtime Sports Editor Doug Newhoff shares some of the most memorable features he wrote this year.

My favorite stories from this year is a list of champions, both on and off the football field and wrestling mat.

2019 was a big year for emotional trials and breaking news. Here are some of the more memorable photos and reports from the year:

Covering athletics over the past decade, Nick Petaros says he continues to be impressed by the bonds formed within teammates and families thro…

From racial injustice to political candidates and everything in between, here are a few of my favorite stories from 2019.

Many of my most memorable stories shed light on dark times, from those who are less fortunate and how they gain strength to the impact of thos…

“This world is so much more about other people than it is about ourselves, and when we can get that foundation and understand that, I think life becomes easier and more meaningful.”

"This world is so much more about other people than it is about ourselves, and when we can get that foundation and understand that, I think life becomes easier and more meaningful."

Jamie Rathjen: A 'gravitational pull' toward helping others

Jamie Rathjen is the driving force behind Guiding Star Cedar Valley and Fiat Fertility Care. She is determined to provide affordable and life-affirming medical care to women and their families.

20 under 40 recipient Ryan Tucker, of Kaiser-Corson Funeral Homes, who is sometimes called away from his two young sons' activities, teaches them "the importance of being there for people when they need help.

Mark Watje: Guiding the growth of a manufacturing firm

20 under 40 recipient Mark Watje brokered the sale of a Cedar Falls manufacturer before taking over as its president, all before age 30.