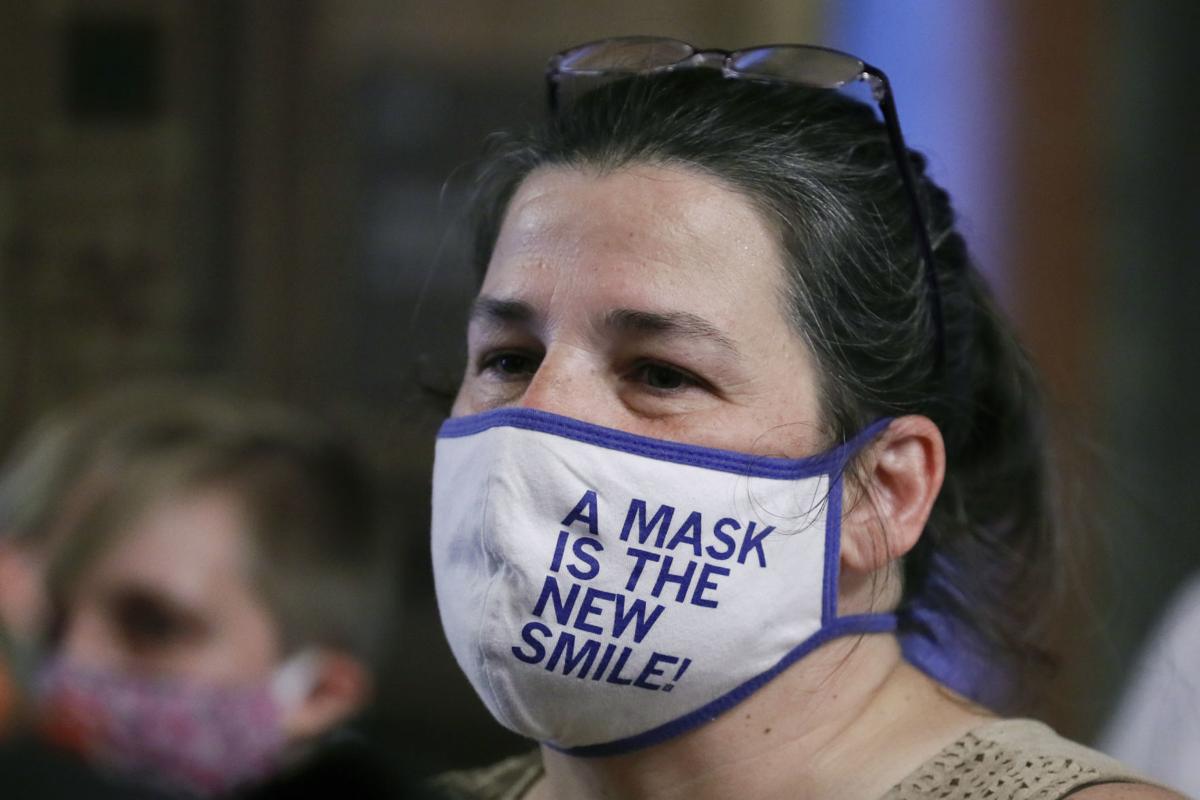 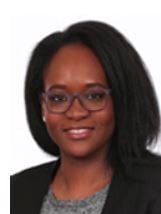 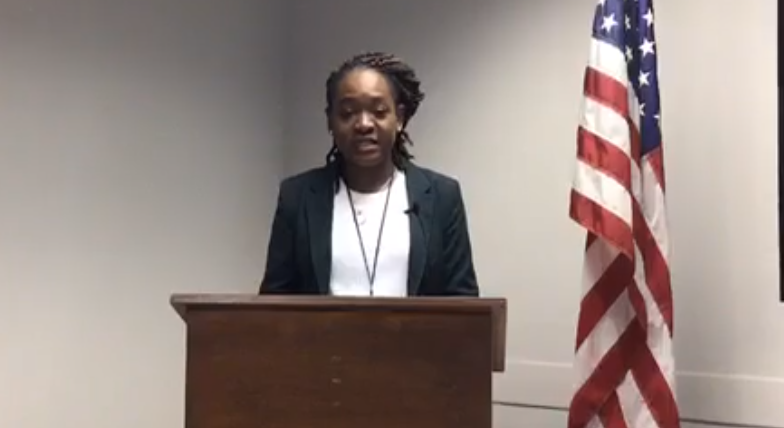 New and average coronavirus cases in Black Hawk County as of July 1, 2020, according to the Black Hawk County Health Department, which up until now has lumped in positive cases with serology, or antibody, cases.

WATERLOO — As the number of cases have ticked up the last two weeks, the county health department reminds residents to stay vigilant by wearing face masks and physically distancing to protect others during the continuing coronavirus pandemic.

Nafissa Cisse Egbuonye, director of the Black Hawk County Health Department, appealed to county residents in a live video Wednesday on the department’s Facebook page, days before the Fourth of July weekend.

“COVID-19 is still here. It has not disappeared,” Egbuonye said. “With the upcoming holiday weekend, we ask residents and visitors to be vigilant.”

That includes wearing face coverings, which she called a “critical preventative measure” backed by scientific evidence, when in public settings where keeping six feet of distance between people is difficult.

“Please use a face covering when you cannot practice physical distancing,” Egbuonye repeated multiple times in the five-minute video. “This is critical for the health of our community.”

Her advice comes as Black Hawk County and Iowa in general watch the number of coronavirus cases creep higher.

After a steep first wave at the end of April, with a 7-day average of 173 cases per day on April 29, the county had seen its average plummet to less than 4 cases per day by June 14.

As of Wednesday, however, Black Hawk County is seeing an average of 25 cases per day.

“These past few months have been extremely difficult for all of us, and I know we all want to go back to our normal routine, but this pandemic is not over,” Egbuonye said in the video. “This is not the time to give up.” 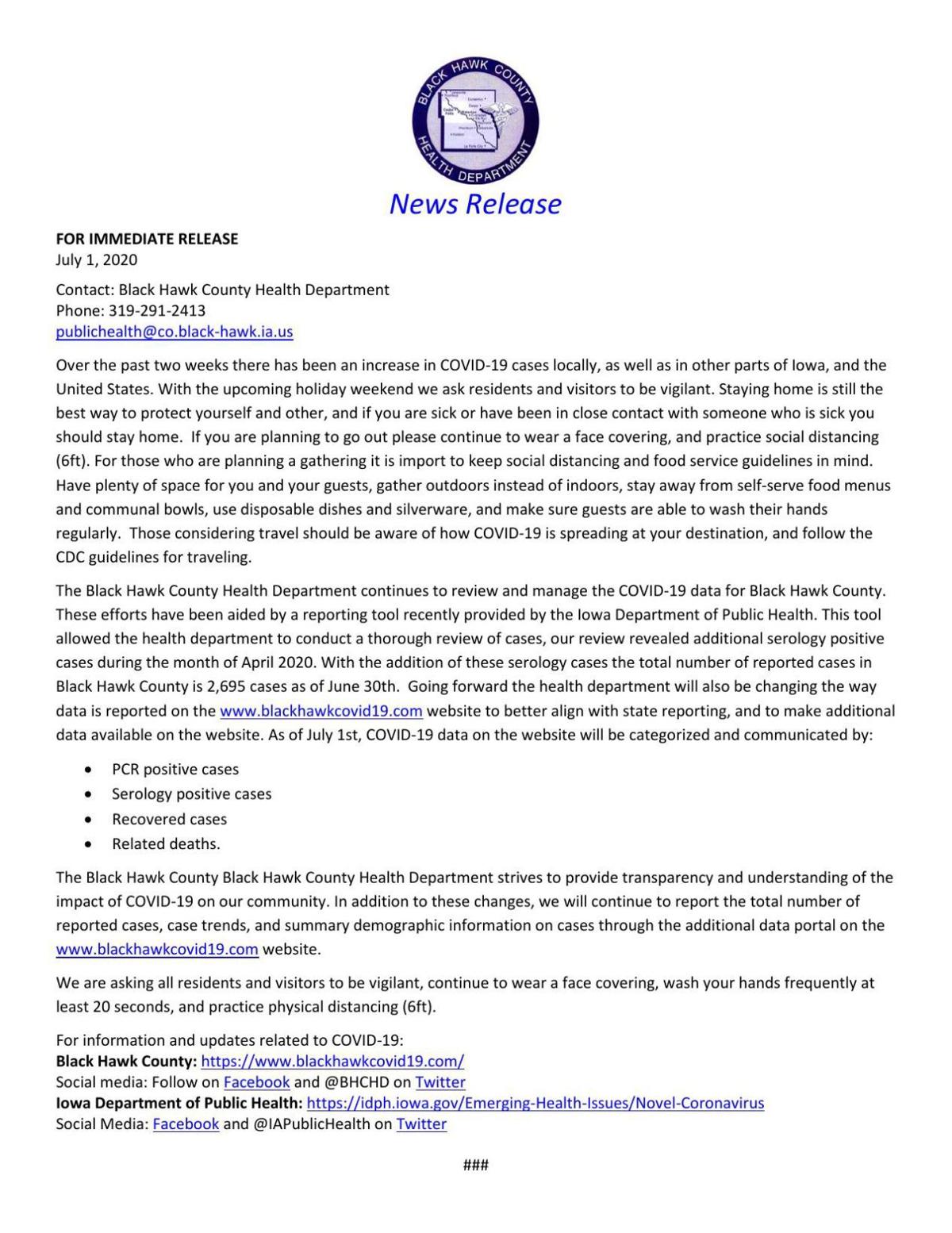 Since May 3, the average has risen steadily, and now sits at 391 cases per day.

That rising number is one reason Iowa was one of eight states added to New York’s travel advisory Tuesday, which requires any individual traveling from 16 states to quarantine for two weeks.

“As an increasing number of states around the country fight significant community spread, New York is taking action to maintain the precarious safety of its phased, data-driven reopening,” Cuomo said in a statement. “We’ve set metrics for community spread just as we’ve set metrics for everything the state does to fight COVID-19, and eight more states have reached the level of spread required to qualify for New York’s travel advisory.”

Egbuonye’s video came the same day her department changed the way it has been reporting case numbers. The change puts the county’s number — which had been hundreds of cases higher than the state’s — more in line with Iowa Department of Public Health numbers for Black Hawk County.

Instead of reporting both positive cases and serology cases together, the county will separate those statistics, similar to the way IDPH has for weeks.

On Wednesday, IDPH reported Black Hawk County had 2,111 cases of coronavirus, while BHCHD was reporting 2,113. The departments agreed on 678 positive serology, or antibody, tests, as well as 1,783 recovered cases. But IDPH showed just 58 COVID-19 deaths to the county’s 59.

Statewide, IDPH has reported 29,347 cases of the coronavirus and 717 deaths.

The Courier Des Moines Bureau contributed to this story.

The two July FridayLoos and two July Live to 9 events are canceled.

Clinics in Hudson, Reinbeck to Partner with UnityPoint Clinic

Total Health of Iowa clinics in Hudson and Reinbeck will form an affiliation with UnityPoint Clinic effective July 6.

The number of deaths from COVID-19 has slowed so much in Iowa that the state is at an average of less than one death per day -- yet cases of coronavirus are on the rise, ticking back up to levels not seen since the first wave's peak in late April.

New and average coronavirus cases in Black Hawk County as of July 1, 2020, according to the Black Hawk County Health Department, which up until now has lumped in positive cases with serology, or antibody, cases.