Juvenile court employee arrested for theft of more than $100,000 from court services

ELLSWORTH — An adult and a teenager from Waterloo were injured after they fled from state troopers who attempted to pull over their vehicle Saturday night near Ellsworth.

Khalil Crawley, 18, was driving a 2013 Volkswagen near the intersection of Hamilton County roads R77 and D41 at around 10:45 p.m. Saturday when an Iowa State Patrol trooper attempted to pull the vehicle over for unspecified reasons, according to the patrol.

Crawley drove off, reaching a high rate of speed before losing control of the car, which entered the ditch and rolled several times, according to the report.

Crawley, who was wearing a seat belt, was taken by Ellsworth Ambulance to Mary Greeley Medical Center in Ames with unspecified injuries, according to the report.

A 16-year-old passenger from Waterloo, who was not named, was taken by MercyOne Aircare helicopter to MercyOne Des Moines with unspecified injuries. The report indicates that passenger was not wearing a seat belt.

The crash remains under investigation by the Iowa State Patrol. 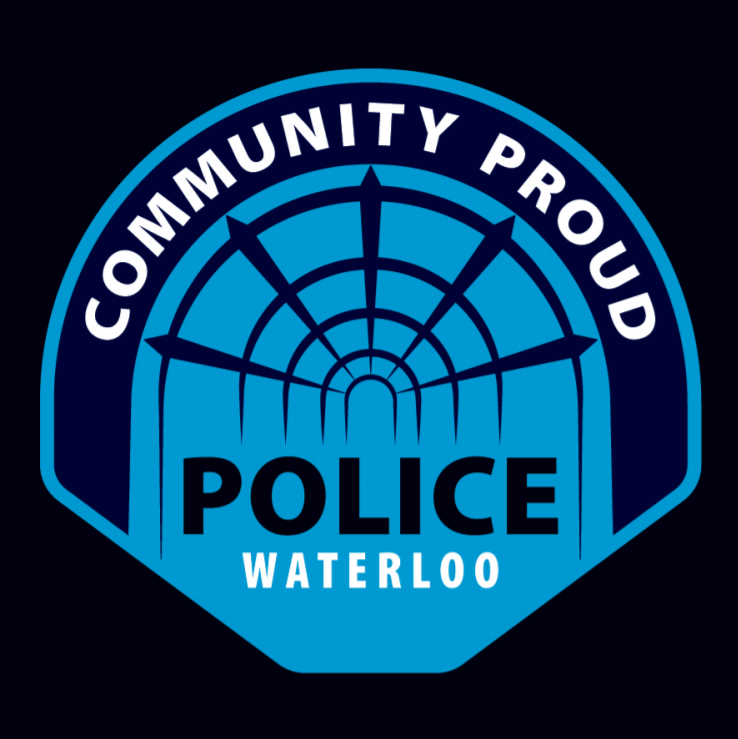 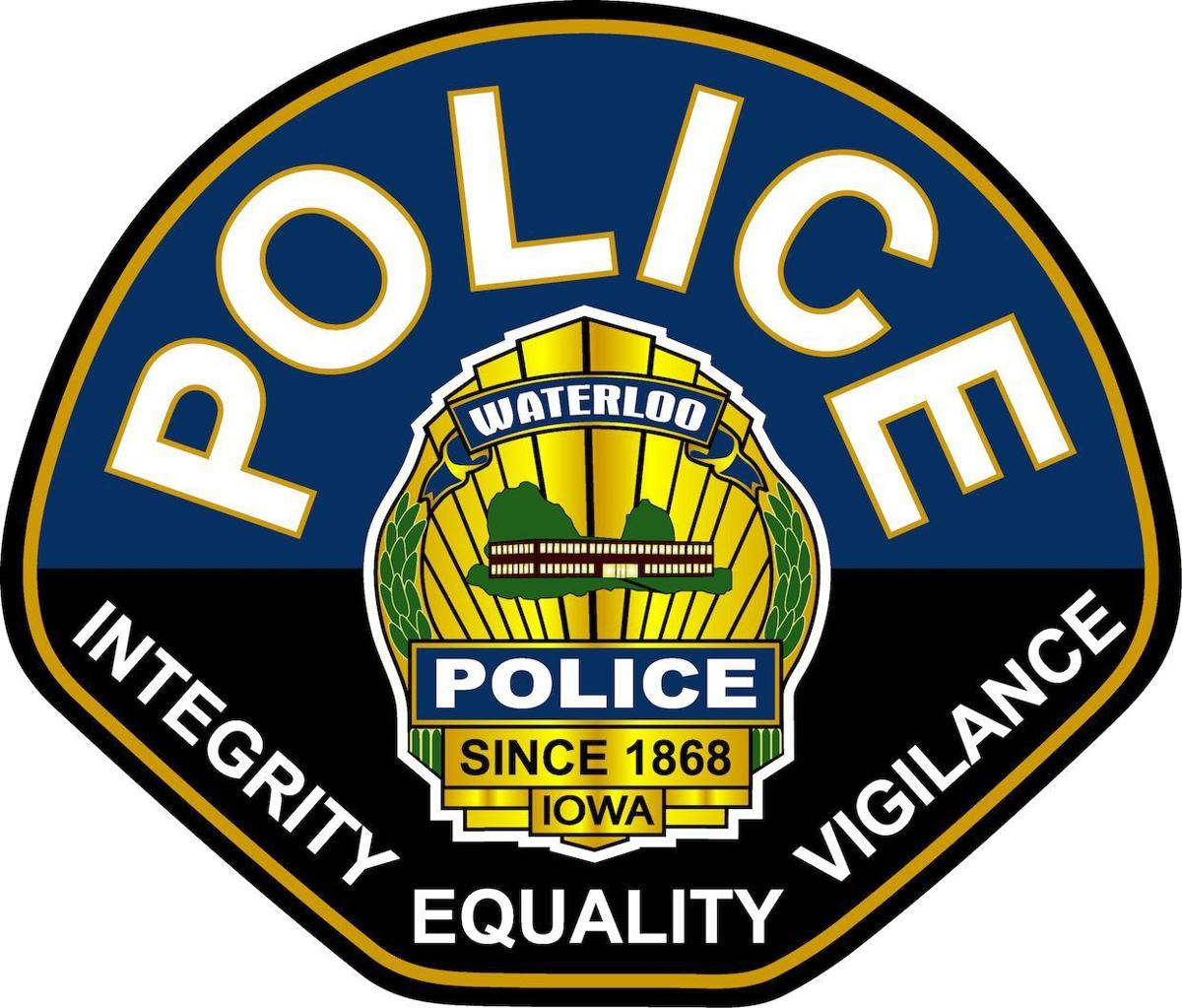 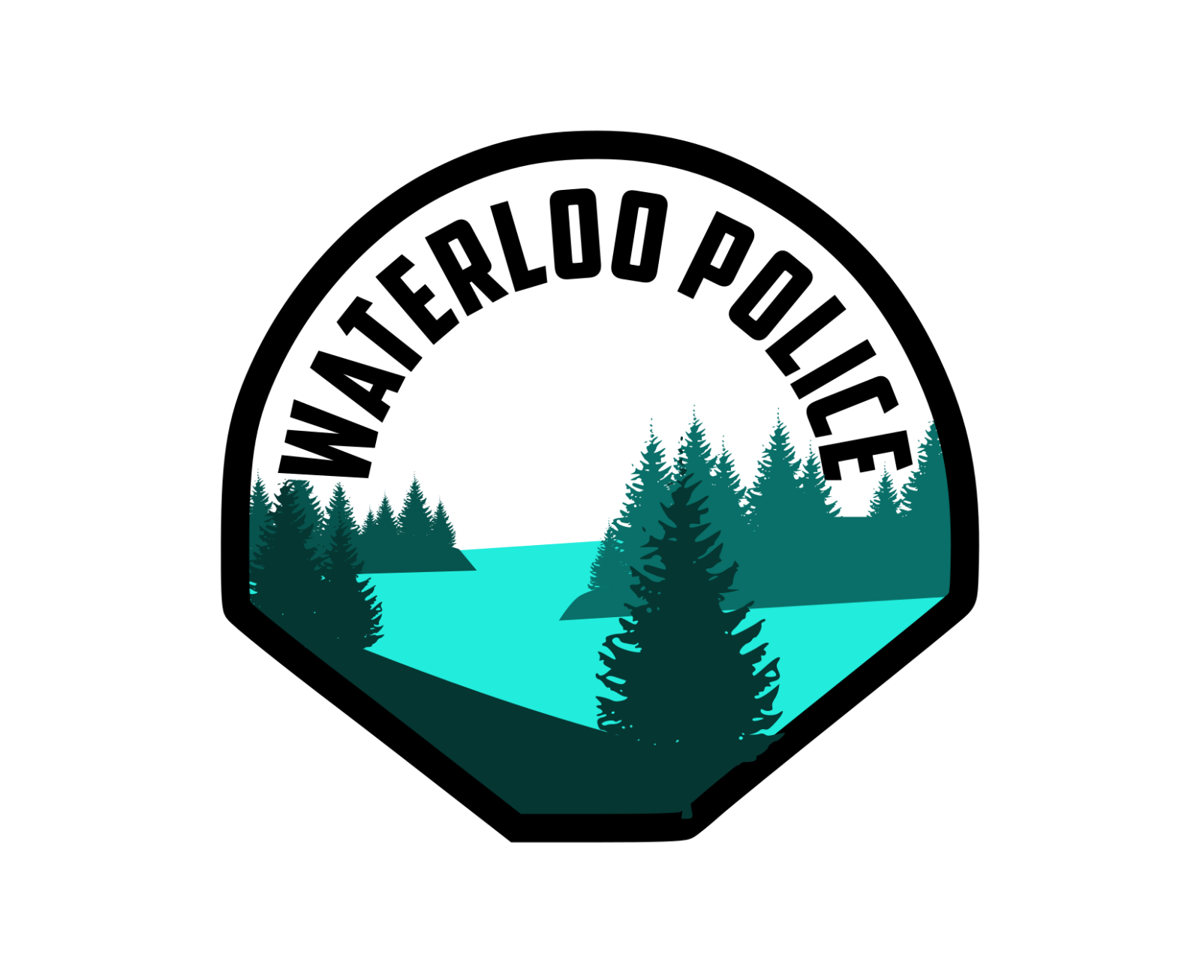 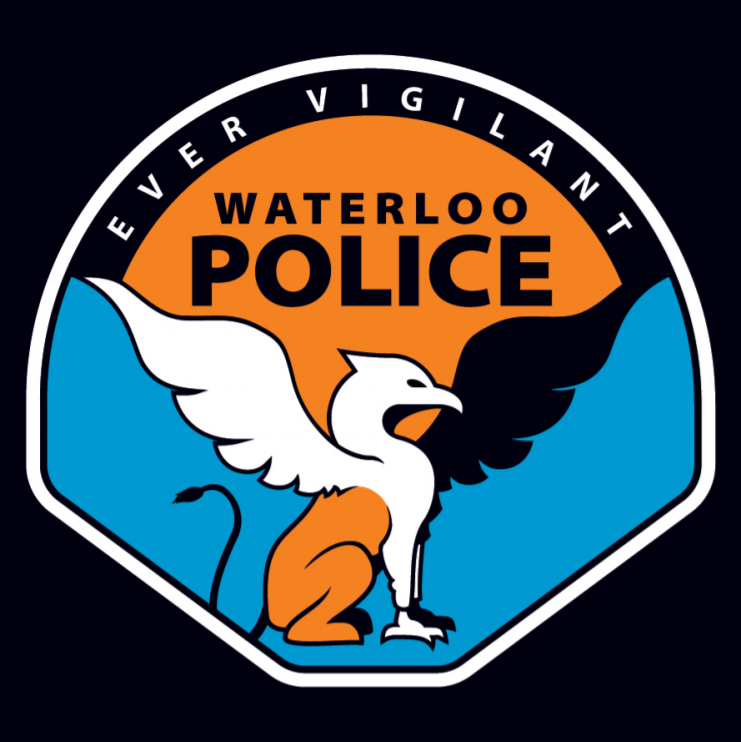 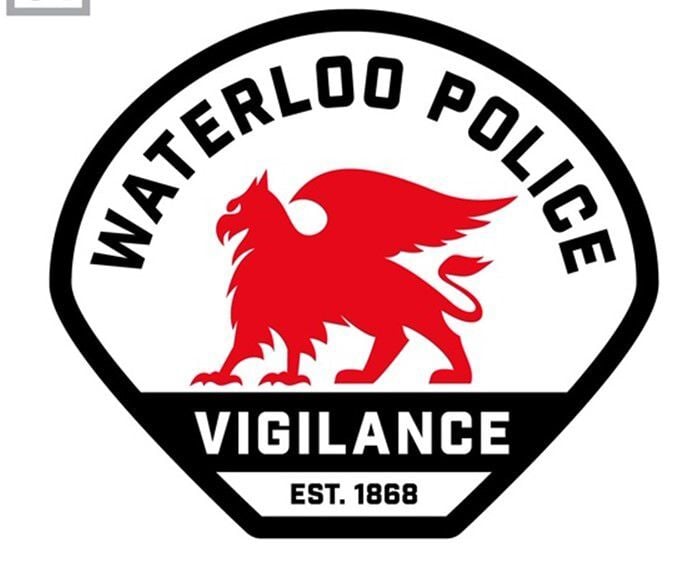 The police rebranding committee is reviewing 48 designs that got 50% or more support from its members.

Rooster will appear in court after killing owner during illegal cockfight

Deal reached to get Calif. kids back in classrooms

Deal reached to get Calif. kids back in classrooms

14-year-olds among those killed in police chase car crash

Even though the pandemic detoured daily life for much of 2020, it did not bring a drop in the number of people killed in crashes on Iowa roads.

Two women, ages 29 and 23, were taken to UnityPoint Allen Hospital to be treated for their injuries.