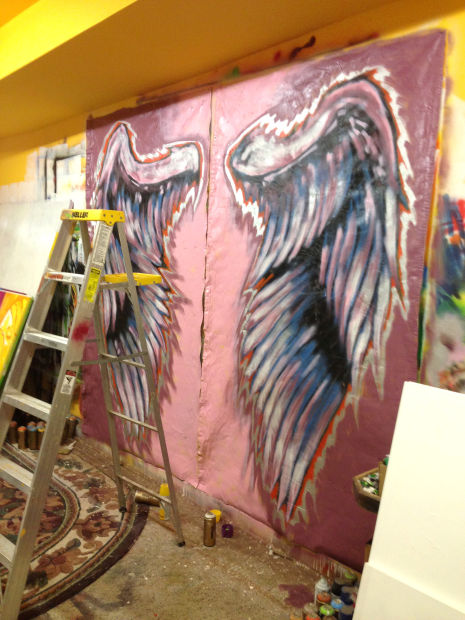 Wings created by artist Paco Rosic for Concert for the Angels. (Courtesy Photo) 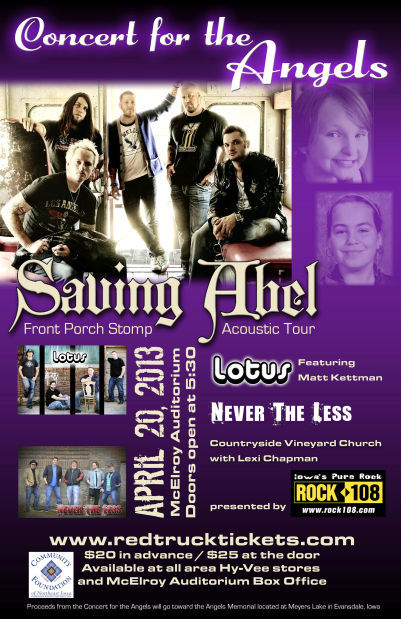 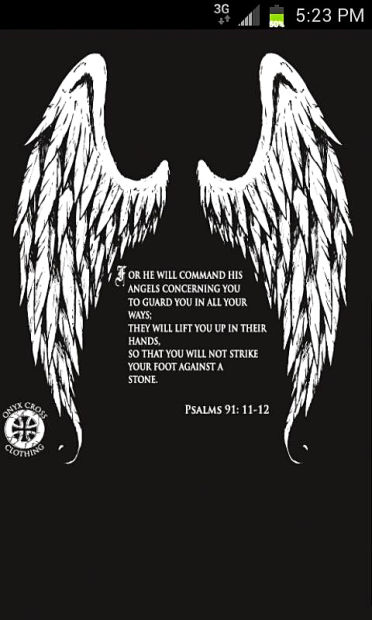 Design for T-shirt for Concert for the Angels. (Courtesy Illustration) 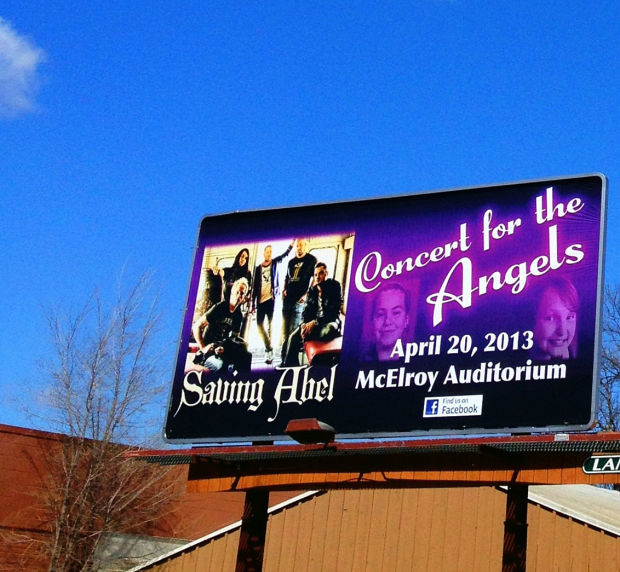 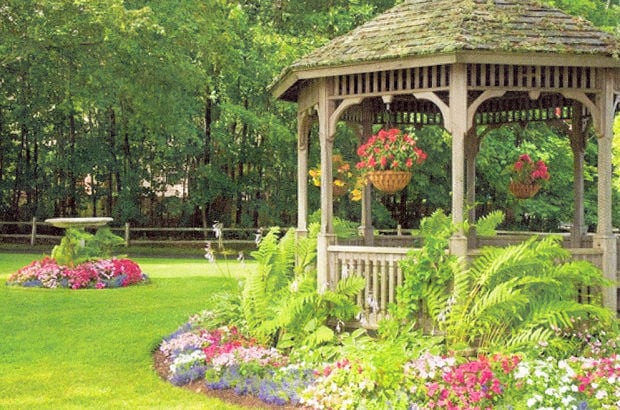 Throughout the conversation, Werkmeister's eyes are glued to her constantly buzzing phone as texts and calls continue to roll in.

Werkmeister is the organizer of Saturday's Concert for the Angels, a fundraising event that will benefit Angels Memorial at Meyers Lake in Evansdale. The memorial is being built by volunteers in remembrance of Lyric Cook-Morrissey and Elizabeth Collins, two young cousins who disappeared in July 2012 and whose bodies were found nearly five months later. Their bicycles were found abandoned at Meyers Lake.

With the concert just days away, Werkmeister is still working to line up sponsors, gather donations, sell tickets and fine-tune an endless list of details for the benefit.

In addition to a musical lineup that includes Lexi Chapman, Never the Less, Lotus and headliner Saving Abel, Werkmeister has pulled together an online auction featuring music memorabilia from artists such as All That Remains, Buck Cherry, Nonpoint, Hellyeah, Vinnie Paul and Saving Abel. Bidders should log on to www.angelsconcert.com at 7 p.m. Saturday. There also will be raffles, vendors, children's entertainment and a tribute to area emergency response personnel dubbed Heroes Row of the Cedar Valley.

The doors at McElroy Auditorium will open at 5:30 p.m. Saturday. That also is kick-off time for Heroes Row, which will feature rows of emergency vehicles --- squad cars, ambulances, fire trucks, etc. --- in front of McElroy Auditorium from local, state and federal agencies.

At 6:15 p.m., representatives from a number of law enforcement and emergency response agencies will be invited on stage for "Heroes Honor."

"Besides the concert, this is something you don't want to miss," Werkmeister said. "There won't be a dry eye in the house."

As Werkmeister began to promote the event, not only did a seemingly endless list of local businesses and organizations offer merchandise, services and monetary donations, but people who are not able to attend the concert are sending money for tickets for people who cannot afford to go.

"So far, we have had more than 60 tickets bought that way," Werkmeister said. "People are paying it forward."

Tickets, at $20 each, are available at all Hy-Vee grocery stores in Waterloo, Cedar Falls and Waverly; McElroy box office; Cobblestone Creek and First Security State Bank in Evansdale; and online at www.angelsconcert.com. Tickets purchased online will be available for pickup at will call on the day of the event.

In addition, people wanting to purchase "pay it forward" tickets can make a payment on Werkmeister's PayPal account at sarahwerk29@aol.com. Indicate that the payment is for the Concert for the Angels.

Additionally, due to sponsor and donations, organizers are able to offer family passes allowing up to five family members to attend the concert for $50. A limited supply of passes will be available from 7 to 9 p.m. tonight at Spicoli's Grill in Waterloo and 7 to 9 p.m. Friday at Lofty's Lounge in Evansdale. Also, comedian Austin Evan Wright will perform at 9 p.m. Friday at Lofty's with a $5 cover charge that will go to the memorial.

Other members of the community have contributed to the event. Artist Paco Rosic has created 8-foot-tall angel wings that will be illuminated on the stage; young cousins Breann Minikus and Taylor Stefancik, who gained attention for donating more than $600 they earned by selling handmade bracelets, will be selling their colorful accessories; and area law enforcement agencies will be handing out DNA kits for children.

Werkmeister also acknowledged the support of the Woodward stations KFMW, KOKZ, KXEL and KWLO, as well as the contributions of Lamar Advertising in promoting the event.

Children's activities will be offered, including face painting, a balloon artist and temporary tattoos.

Updates and additional information are available on the Facebook pages "Concert for the Angels," "Heroes Row of the Cedar Valley" and "Angels Park Memorial Island of Evansdale."

WATERLOO, Iowa --- Supplies are spread out across the living room floor of the Minikus family home: brightly colored skeins of thread, bags fu…

EVANSDALE, Iowa — A “Concert for the Angels” to raise funds for the park project at Meyers Lake in memory of abducted cousins Lyric Cook-Morri…

Wings created by artist Paco Rosic for Concert for the Angels. (Courtesy Photo)

Design for T-shirt for Concert for the Angels. (Courtesy Illustration)