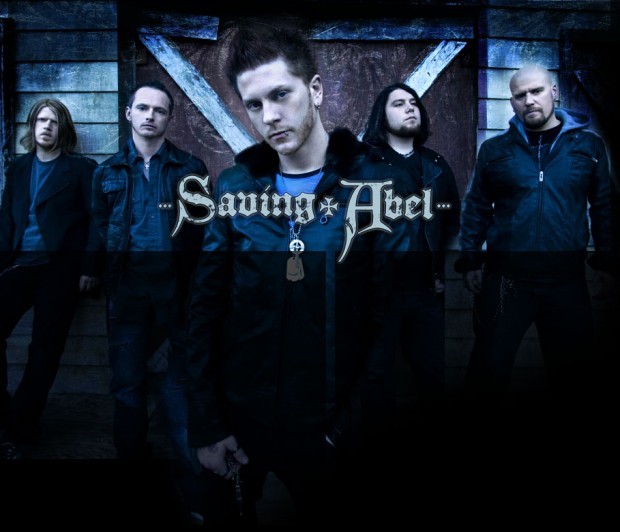 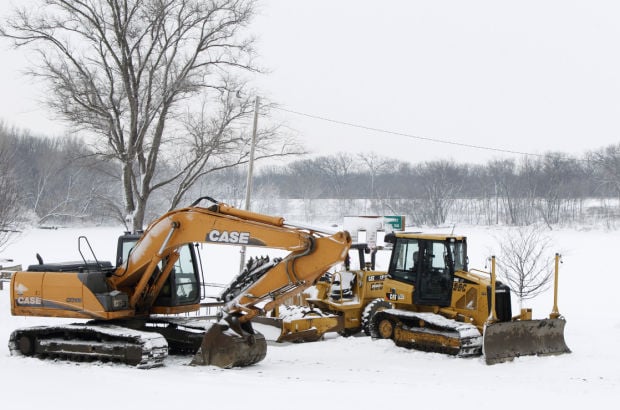 EVANSDALE, Iowa — A “Concert for the Angels” to raise funds for the park project at Meyers Lake in memory of abducted cousins Lyric Cook-Morrissey and Elizabeth Collins will be April 20 at McElroy Auditorium.

The band Saving Abel will headline the event as part of its acoustic tour. Other bands will be Lotus featuring Matt Kettman, Never The Less, and singers from Heartland Vineyard Church, which Elizabeth’s family attends, featuring Lexi Chapman.

Tickets will be $20 in advance or $25 at the door and will be available at all Waterloo-Cedar Falls and Waverly Hy-Vees and the McElroy Auditorium box office.

Concert proceeds will go the Angels Memorial at Meyers Lake.

Project volunteer Christie Tipton said the memorial is for the community as well as Lyric and Elizabeth, who were reported missing July 13; their bikes were found on a lakeside trail.

Their bodies were discovered near Readlyn in early December. The investigation into their disappearance and deaths continue.

The memorial includes a renovated park and walkway to the lake Island, where a gazebo will be constructed. The Community Foundation of Northeast Iowa also is accepting donations.

WATERLOO, Iowa --- Supplies are spread out across the living room floor of the Minikus family home: brightly colored skeins of thread, bags fu…

Photos: The hunt for Elizabeth and Lyric (part 1)

Concert for the Angels poster