Make your house a home

For the holidays: Get inspiring home and gift ideas – sign up now! 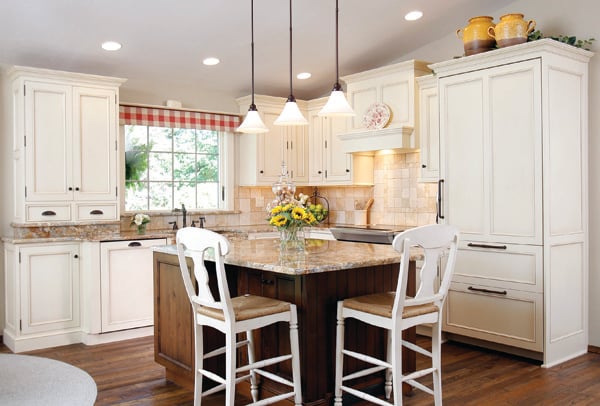 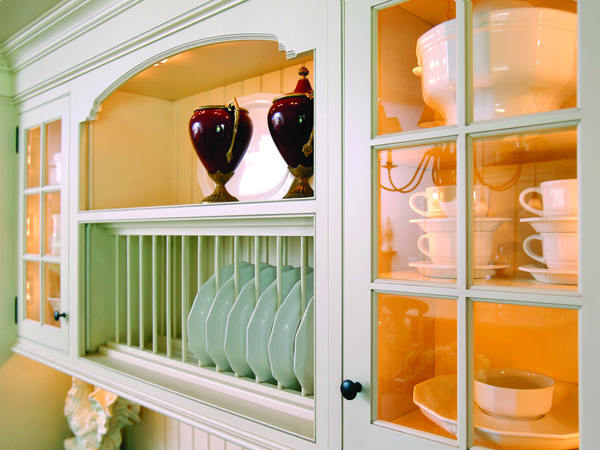 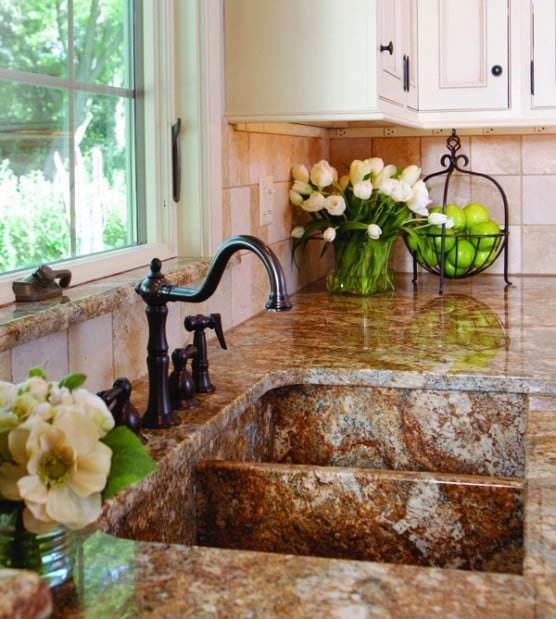 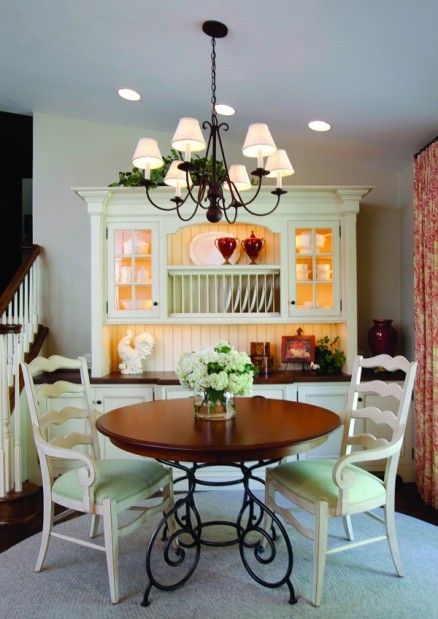 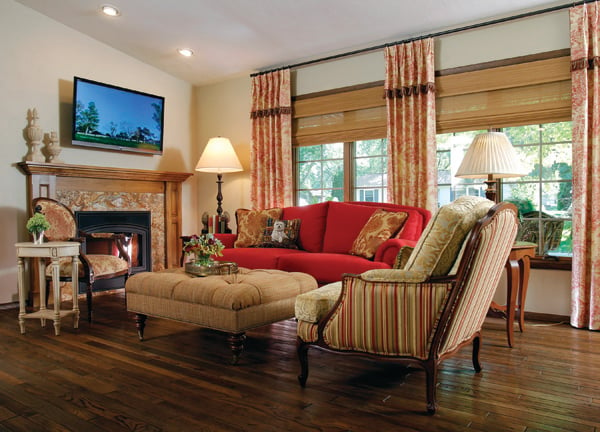 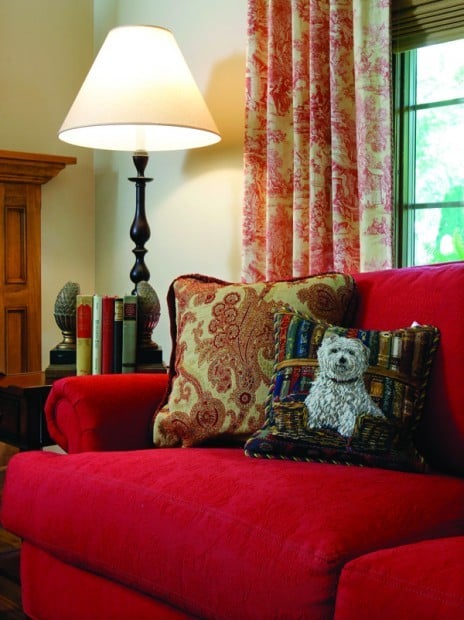 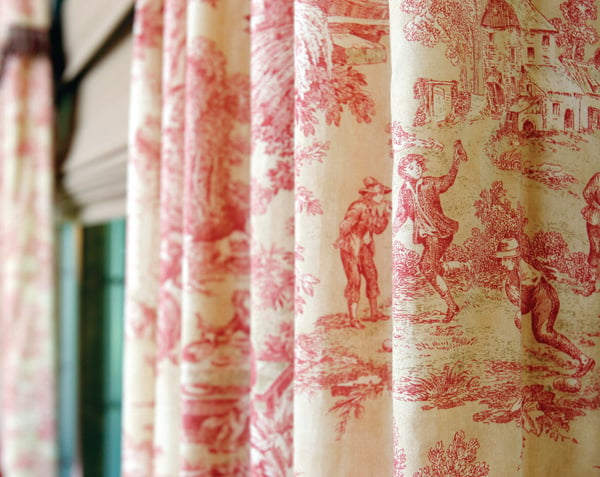 When the old furnace finally gave up the ghost, a new side-vented furnace brought a whole new level of comfort to the 35-year-old home.

All that warmth made the homeowners restless for more change. The wall where the old furnace chase ran between kitchen and living room stood out like a sore thumb. Soon the couple had immersed themselves in ideas for making the space more livable, remodeling the kitchen and embracing the wife's passion for French country style.

After deliberating for a year, they hired kitchen designer Mike Flanscha of Interior Source and contractor Reed Hunemuller, both of Cedar Falls, to transform their "what ifs" into pleasant reality.

When Flanscha did a walk-through and told her "I think we can make this look pretty good," she was sold.

"Mike and Reed made it work so beautifully. We talked about adding a fireplace in living room, but there wasn't much space. Reed said it was possible, we could bump out a little into the garage. I asked if it was possible to have granite around the fireplace and he said yes, and he designed the mantel. Anything I asked about was possible," she said.

Her husband had a tougher time visualizing the space. "When I looked at the plans and Reed started tearing things out and the space took shape, I could really see it was going to work. Now that it's finished, it's just about perfect," he said.

The 30-year-old wire-brushed, distressed oak floors he installed all those years ago remained. Her wish for a large island - "big enough for the grandchildren to gather around and bake cookies" - was granted (and richly glazed deep brown), and is a perfect fit for the highly functional kitchen, A caramel-and-cream granite called "Persian Brown" tops the new cream-colored painted alder cabinetry. In the dining area, a large French Country-influenced cabinet dominates one wall, providing both a focal point and extra kitchen storage.

She also involved interior designer Michael Eye from Ethan Allen in Cedar Rapids, in the early stages. "It was a challenging space, smaller than I expected, and I knew what we achieved in furnishing the living room and dining area had to complement the kitchen since it was all one space," Eye explained.

Knowing her love for French toile, particularly red and cream patterns, he embraced it. "Toile became the feature fabric, but we used in ways that are striking but subtle, not overpowering."

Eye chose a closed arm bergere chair with a balloon-shaped back for the living room, then had cushions upholstered in "Versailles" toile and a dimensional stripe on the back. It pairs perfectly with the homeowner's prized cherub-backed carved chair.

The 79-inch "Hyde" sofa from Ethan Allen is smaller than an average sofa, but the scale fits the space, and its arched back, rolled arms and spool legs are a traditional touch. French flair is brought in by covering it in a deep red, quilted matalisse fabric called "Gianna."

"Selections are based on the client's desires and lifestyle. As long as the decision is made that ‘this goes with that,' they can have confidence in their selections," Eye said,

When all was said and done, the homeowners couldn't be happier. "It's more than I dreamed it could be. It's a small house but it doesn't look small, it looks beautiful," she said.

Make your house a home

For the holidays: Get inspiring home and gift ideas – sign up now!

Save money on warehouse stores with these tips

Save money on warehouse stores with these tips

These 'unhealthy' foods aren't that bad for you

These 'unhealthy' foods aren't that bad for you

New study finds this diet can lead to Alzheimer's

New study finds this diet can lead to Alzheimer's