With our weekly newsletter packed with the latest in everything food.

The craft brewing revolution has effectively made the United States a melting pot for beer. From German lagers and Russian imperial stouts to Belgian saisons, American craft brewers are seemingly happy to borrow from any beer style in the world and adopt them as their own.

The sheer diversity has blurred the lines between global beer cultures. Still, authentic German beers tend to rise above other nationalities among discerning drinking circles. While many American breweries make beer in German styles, they’re not all doing so with strict adherence to German brewing standards and traditions.

Let’s examine the pale lagers that dominate commercial brewing output in the United States. German-inspired lager in America, e.g., Bud Light, Coors Light and Yuengling, often clocks in between 3.5% and 4.5% alcohol by volume (ABV), whereas their authentic German counterparts fall more into the 4.5% to 5.5% range. It’s not uncommon to hear German beer fans dismiss America’s top-selling beers as bland or watered down.

One of the most interesting aspects of German beer lore is the concept of the Reinheitsgebot. Translated to the “purity law” or the “purity decree,” the Reinheitsgebot is a series of regulations that have existed in Germany for centuries to limit the ingredients that can legally be used in the beer production.

First instituted in the early 1500s, the original Reinheitsgebot only enabled brewers to use three components when making beer — water, barley and hops. The decree at the time didn’t mention yeast, the fourth major building block of beer, because it wasn’t scientifically understood at the time, and wouldn't be until the 1860s. More contemporary versions of the Reinheitsgebot did include yeast.

Modern takes on the Reinheitsgebot also change another one of the original decree’s key tenets, allowing the use of any type of malted grain for beer production. While German beer purists often praise the simplicity — and difficulty — that the Reinheitsgebot forced brewers to master, the decree was a way to prevent price competition between brewers and bread bakers for wheat and rye. It also protected beer drinkers by minimizing the risk of brewers using toxic or otherwise unsafe ingredients.

Because the Reinheitsgebot essentially cordoned off wheat and rye for bakers, there are types of beer native to Germany that are actually in violation of the country’s own purity decree such as weizenbier and hefeweizen, both wheat beers.

The Reinheitsgebot was officially repealed in 1987, which means German brewers can now technically brew with total freedom. Even before the repeal, though, German beer has always been more dynamic than people realize.

A sampling of German beer styles

The lager family alone boasts a slew of different styles, many of which carry distinctive flavors, geographic roots and histories.

Pale lagers include the pilsner, a hugely popular style borrowed by many recognizable American light beers like Coors Light and PBR. Kölsch is a light-bodied beer that can only legally be brewed in the Cologne region of Germany. And Märzen, a malty, medium-bodied beer known more commonly as “Oktoberfest” style, derives from Munich’s annual Oktoberfest celebration.

Dark lagers include Altbier, typically a bitter style, exclusively brewed in Dusseldorf; bock, a sweeter beer variety with caramel and coffee notes, popular in southern Germany and traditionally consumed during Lent; and schwarzbier, a dark lager more in the vein of stouts like Guinness with a full-bodied character and sweet, malty flavor.

Gose is a forerunner of modern sours. Originating in German, gose beers are “soured” in the fermentation process rather than through the use of any specific ingredient.

While the Reinheitsgebot is no longer enforceable, many Germans still hold it to be the golden rule. Purists still swear that any product incorporating ingredients beyond malted grain, hops, water and yeast isn’t true beer. And, while some German breweries have jumped into the craft beer game embracing India pale ales and rich chocolate stouts, they generally market those products not as beer but “mixed beer drinks.”

Brewers who continue to make beer in classic German styles view the purity law as more of a challenge than a restriction. That’s certainly the case for Ashleigh Carter, co-founder and head brewer of Denver-based Bierstadt Lagerhaus. The brewery produces German lager exclusively using authentic imported ingredients, purposely built as a legacy German brewhouse specifically suited to make this style of beer.

Lagers are considered by many brewers to be one of the trickiest styles of beer to make. They take more time, they ferment at lower temperatures and they require a perfectly balanced recipe. The simplicity of the flavor profile makes it more difficult to hide any flaws behind other flavors or ingredients.

For Carter, who majored in math in college and has always had a perfectionist streak, striving to perfect the lager has been an endeavor worthy of the effort.

“I have that desire, to make something perfect and repeatable over and over and over again, and to try to hone those processes as specifically as possible,” she says.

With our weekly newsletter packed with the latest in everything food.

From German history on U.S. beer making to breweries making authentic German brews, we have your primer in time for Oktoberfest.

Do you ever wonder how healthy Thanksgiving turkey really is?

How to organize your kitchen for holiday cooking

How to organize your kitchen for holiday cooking

Survey: 1 In 2 adults still compete and argue with their siblings

Survey: 1 In 2 adults still compete and argue with their siblings 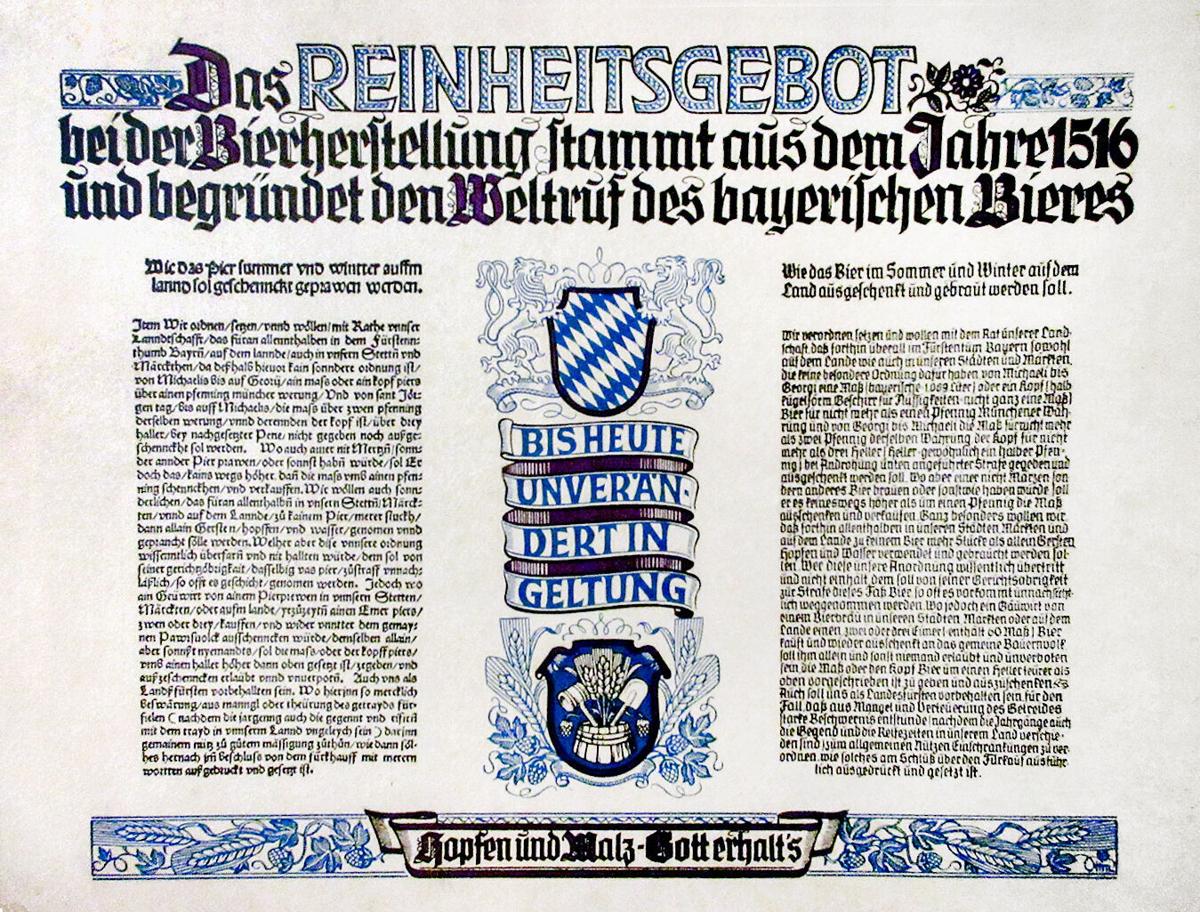 The German Reinheitsgebot dictated strict regulations for beer making starting in the 16th century and lasting through 1987. 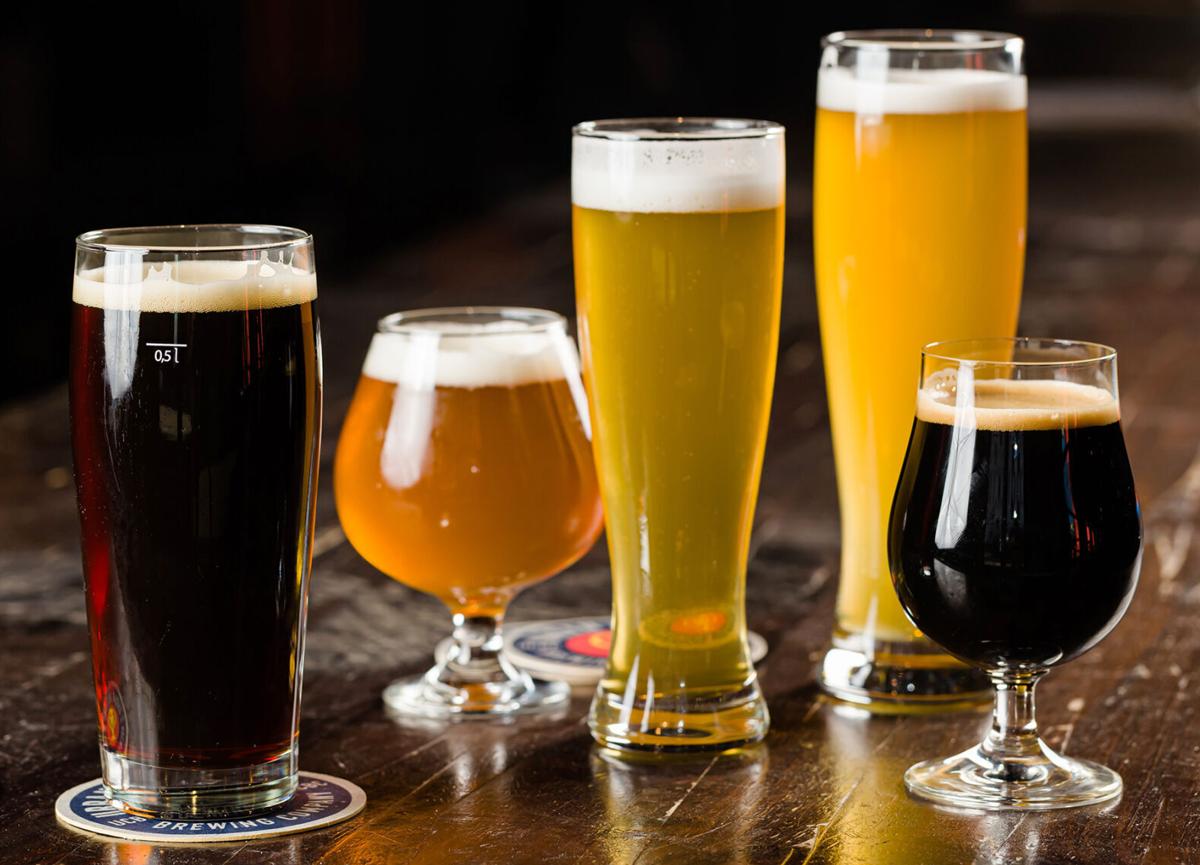 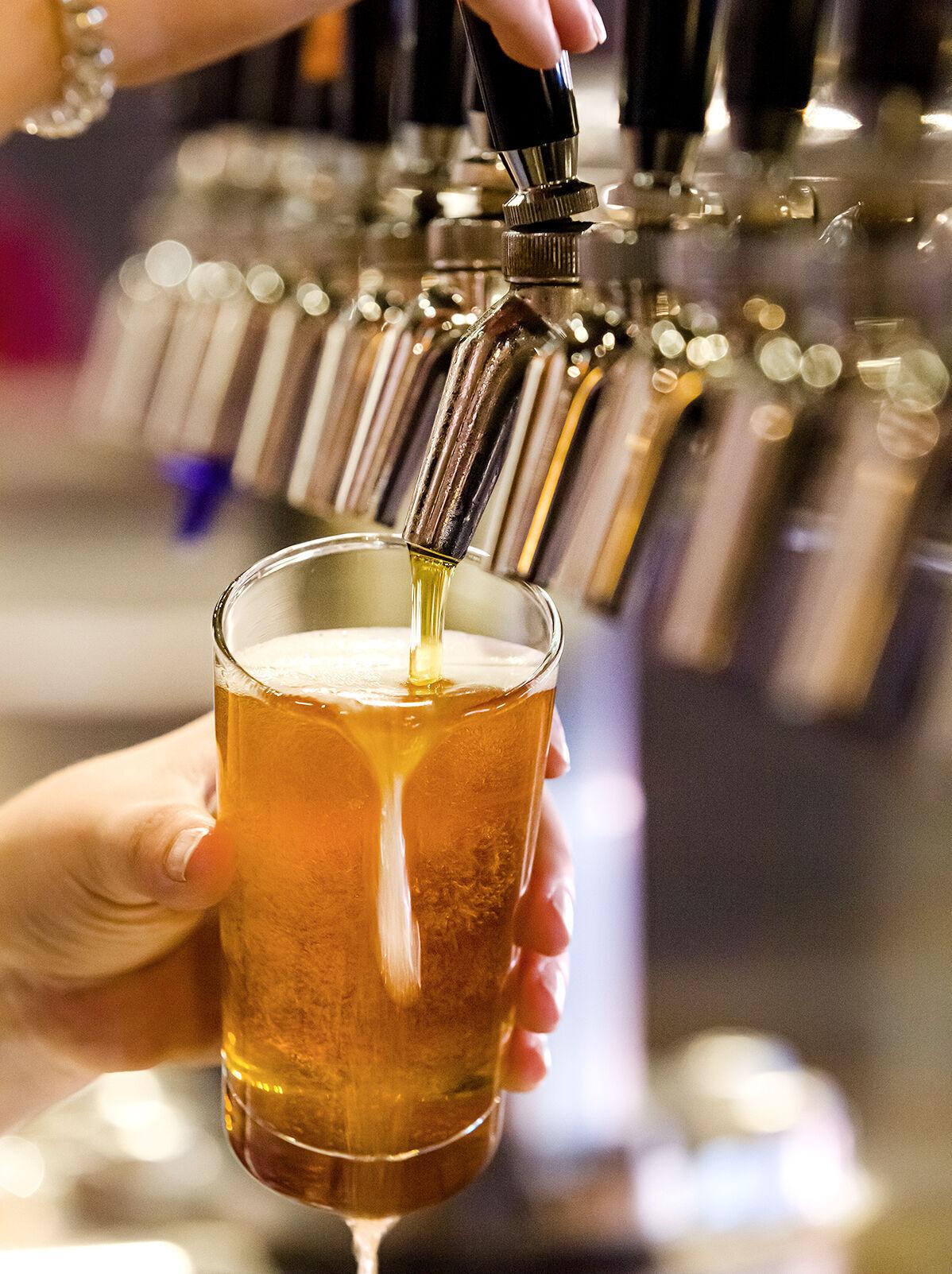 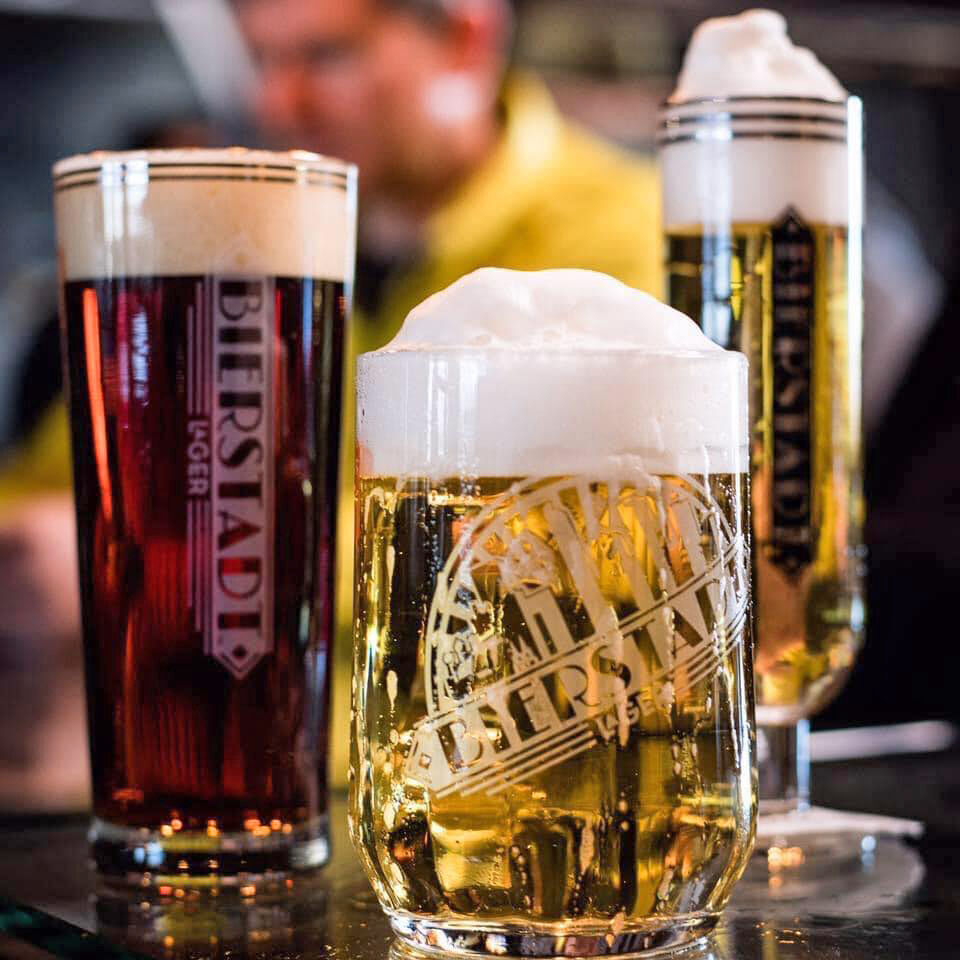