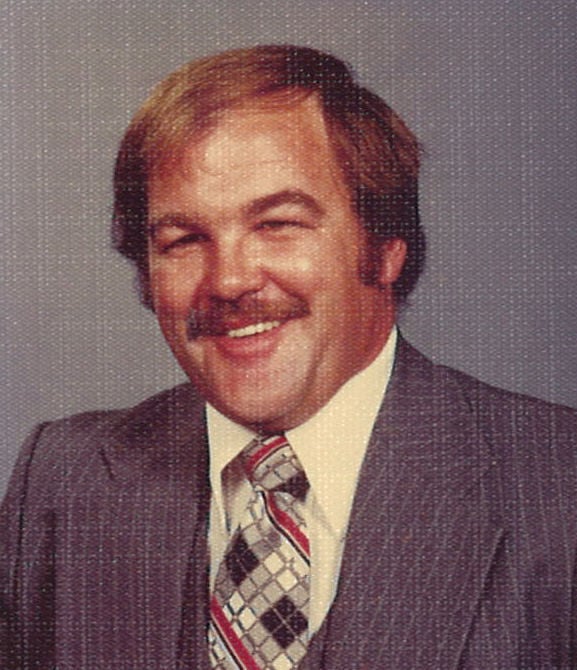 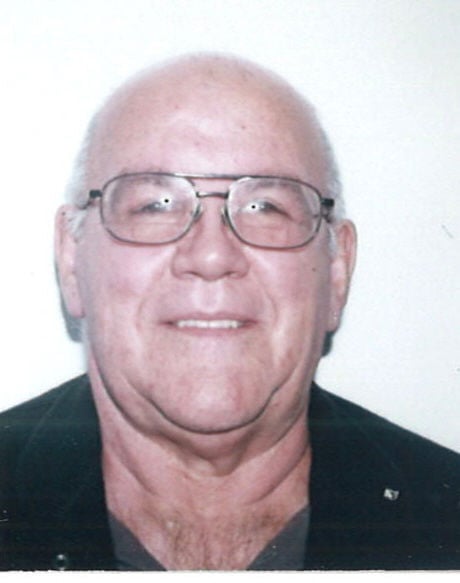 Daniel is a graduate of Columbus High School in Waterloo, IA. He worked as a clerk for Illinois Central Railroad.

He was preceded in death by parents, son Barry Eastman, a brother Nicholas Gerst and a granddaughter Chera Regan.

Services will be Saturday February 27, 2021 12:00 at Richardson Funeral Service, 615 Main St., Cedar Falls IA. Visitation will begin at 11:00am. Memorials to the family in care of the funeral home.

Watch Now: Tips to get the most out of your home security system

Watch Now: Tips to get the most out of your home security system

Things to avoid in the kitchen with toddlers

Things to avoid in the kitchen with toddlers