FLORAL CITY, FLA.: Curtis Dean Barfels 67, formerly of Waterloo. Died Saturday March 7 at home. He was born July 26, 1952 in Grundy Center. Graduated from Orange High School 1970. He was employed at Don's Gulf during his high school years and later worked at Herricks Refrigeration. Here started his career at Doerfer Engineering in 1974 as a sheet metal specialist and went on to become plant manager until 2004. He later moved to Kingston Springs, TN. Where he married his wife Tammy Folkerts and was plant manager of Wright Industries in Nashville a Doerfer company. He retired in December 2014 and later moved to Floral City, FL. Survived by: mother Nadine Barfels of Hudson, wife Tammy of Floral City, FL, son Casey (Carrie) Barfels and 4 grandchildren of Appleton WI, son Wayne (Shawn) Barfels and 3 grandchildren in Waterloo, brothers Steve (Vicki) of Hudson, Charles (Diane) of Evansdale, Don (Diane) of Evansdale, Troy (Terri) of Columbia, SC, and sister Sharon (Wayne) Cisewski of Mosinee, WI. Step children Ben, Angie, Jessica, Emme, and Nick. Heather and Katie Jewell. He was preceded in death by his brother, Dell Barfels and father Charles Dean Barfels. A celebrations of life will be held at a later date.

To plant a tree in memory of Curtis Barfels as a living tribute, please visit Tribute Store.

Sign up to get the most recent local obituaries delievered to your inbox.

Sorry for your loss Wayne and family 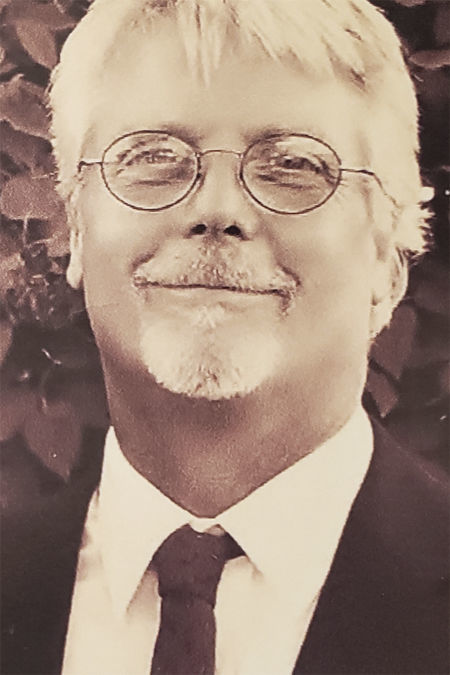 To plant a tree in memory of Curtis Barfels as a living tribute, please visit Tribute Store. 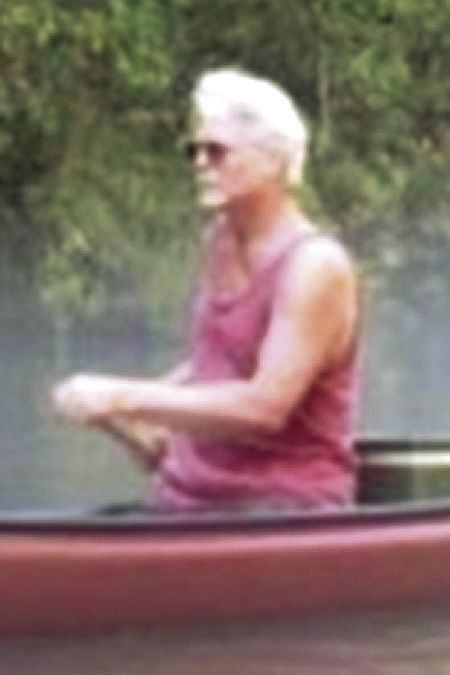 To plant a tree in memory of Curtis Barfels as a living tribute, please visit Tribute Store.
© Copyright 2020 The Courier, 100 E. 4th St. Waterloo, IA | Terms of Use | Privacy Policy
Powered by BLOX Content Management System from TownNews.com.
You don't have any notifications.