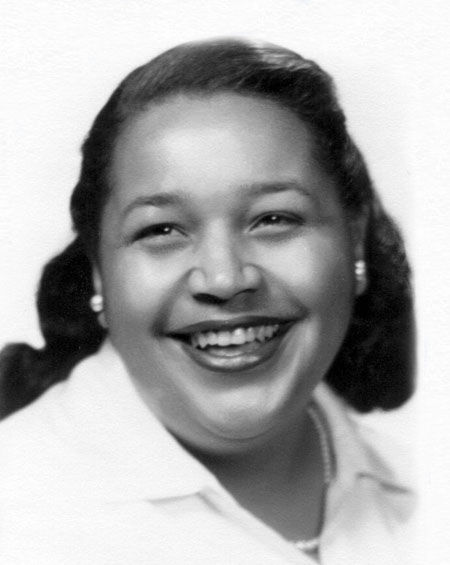 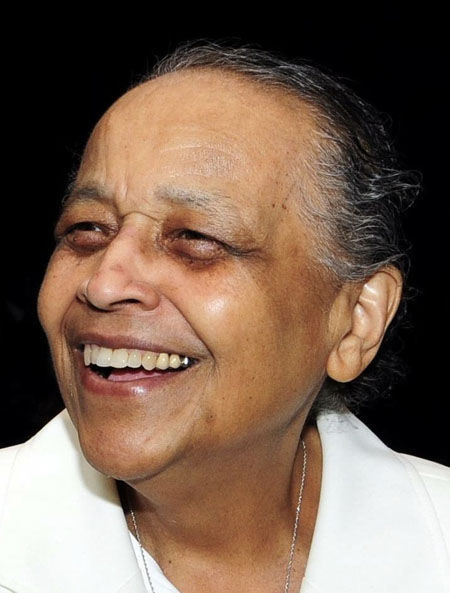 Betty Jean (“Bj”) Furgerson, 91, died peacefully in her home on August 14, 2018. A memorial service will be scheduled at a later date.

Betty Jean frequently talked about her love for jazz. She began collecting records as a teenager, and later befriended and remained close to several notable musicians.

Her professional career included work for the Girl Scouts, Head Start, and, for nearly two decades, directorship of the Waterloo Human Rights Commission.

A tireless advocate for civil rights, diversity, education, and the arts, her curiosity about the world, love of learning, sense of fairness, and willingness to listen made her an exceptional leader. She was keenly attuned to the needs of children, often asking other adults, “Don’t you remember what it is like to be a child?”

Betty Jean served on the Broadcast Board of Iowa Public Television for an unprecedented thirty-five years (July 1980-April 2015), including twenty years (1986-2006) as president. She also served on the Board of Regents for six years, the Iowa Arts Council, and the Lily Furgerson Child Development Center board. She was a member and president of the Waterloo Board of Education, a founding member of KBBG Afro-American Community Broadcasting in Waterloo, and an active participant in many other community groups.

She was devoted to her nieces and nephews, taking them to museums and encouraging them to appreciate the arts, especially jazz and the performing and visual arts.

Bj was given numerous honors and awards, among them induction into the Iowa Women’s Hall of Fame in 1990, receipt of the Leonard Katoski Volunteer Service Award from the City of Waterloo in 1998 and the Waterloo Courier’s 8 Over 80 Legacy Award in 2010, induction into the Iowa African American Hall of Fame in 2013, and selection for the 2014 edition of “Ovation: A Tribute to Iowa Women and Girls”. In 2006 she received the prestigious David J. Brugger Award. This national honor recognized her for demonstrating “exemplary leadership in grassroots advocacy on behalf of public television.”

Betty Jean moved to Cedar Rapids in 2010, where she enjoyed the company of her astute cat, Coraline. She continued to read biographies, history books, and periodicals constantly, watch Iowa Public Television, and educate and delight her nieces and nephews. Family and friends everywhere will miss her dearly.

Please leave a message for the family on our webpage www.cedarmemorial.com under obituaries.

Memorial donations may be made to:

New technology can look at the brain and heart simultaneously

Five tips that will save your skin while traveling

Five tips that will save your skin while traveling

Watch Now: What to do after a house fire

Watch Now: What to do after a house fire