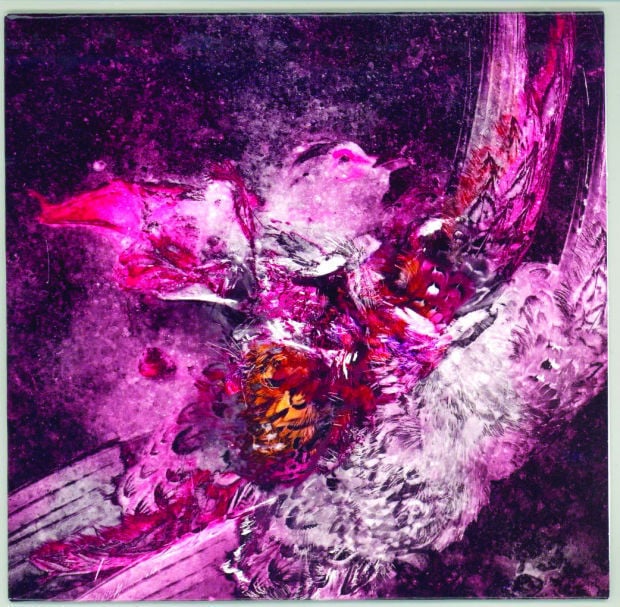 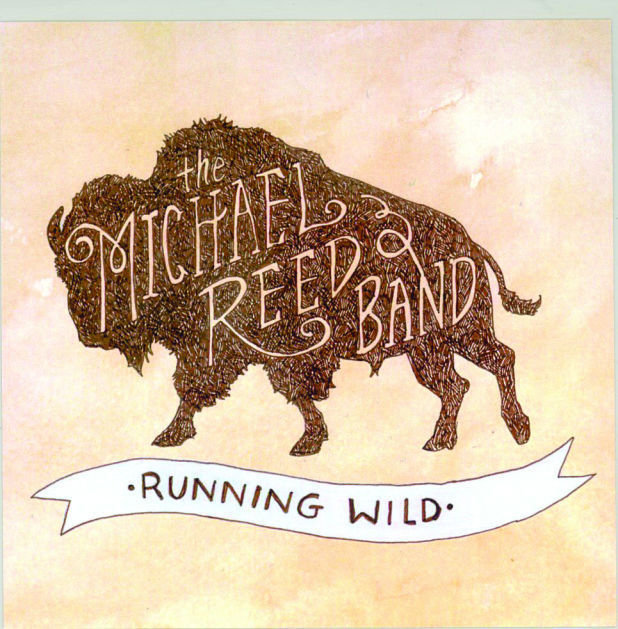 'Nevermind I Love You'

Annalibera’s "Nevermind I Love You," set for release in March from the Des Moines-based Sump Pump Records label, is a beautiful, haunting collaboration between some of Iowa’s best musical talents.

The heart of the album is Anna Gebhart’s powerful but airy vocals that float effortlessly across full octaves. Her reverberating vocals, haunting keyboard accompaniment, strings arranged by Dustin Harmsen and dissonant minor flourishes combine to create a work that feels like a vivid and strange, yet pleasant dream.

The album’s first single, "Black Cat White Cat," has a heavy, beautiful arrangement. The lyrics carry a sense of nostalgia -- “desperate to go back in time.” Its structure is complex but easy to follow. Ryan Steir (of the River Monks) adds a bright ringing guitar melody to a cacophony of echoing sounds.

Most of the songs are by Gebhart except for "Clouds," which was also penned by Steir. The two also share lead vocals in the song. The pop-sounding track, "Bloom," is the most upbeat song on the album. It’s also in some ways a break-up song or, more accurately, a get-lost song.

In the final track, "Honesty," Gebhart showcases her musical training and talents. Although this song is probably the most obvious display of her talents, the whole album is testimony to her songwriting and arranging talents.

"Nevermind I Love You" is expertly written and performed, and immaculately composed with exceptional musical skill.

by The Michael Reed Band

Iowa-based The Michael Reed Band has an old-school rock sound. Their album, "Running Wild," released late last year, features nothing complicated or surprising, which is kind of refreshing.

The album starts with a ballad that would work as a soundtrack for driving around town on a summer night. Band namesake Michael Reed strums acoustic guitar while Neil Matthias plays electric guitar to create the timeless blended rock sound.

The title track is a danceable song, the kind a band would end a show or set with in a live performance. Reed’s vocals could use more backing to give it the final piece it needs for a rock anthem sound. The children’s choir taking the chorus at the end is unexpected but, given the song’s flavor, is not entirely out of place.

The Christian overtones are hard to miss in the rest of the album. In "Write Your Name," it’s clear whose name the song is about. The band plans a series of shows in March to support the album release.

Katey Sagal, known for playing Peggy Bundy on “Married... with Children,” was hospitalized after a car hit her while she was crossing an L.A. street.

'It's not helpful': Jonah Hill asks fans not to comment on his body

"I know you mean well but I kindly ask that you not comment on my body," he wrote to his 3.1 million followers.

Betty Lynn, the actress famous for portraying Thelma Lou on "The Andy Griffith Show,” has died. She was 95.

An 11th-hour deal was reached, averting a strike of film and television crews that would have seen some 60,000 behind-the-scenes workers walk off their jobs.

See the list of finalists for 2021 National Book Awards

The primary goal of HSCT for MS is to stop the progression of the disease, avoiding new or worsening symptoms. But some patients report the procedure causes improvements as well.

Adele's new single, 'Easy On Me,' has finally dropped. So what's the verdict?

Reactions to Adele's new single are in. Listen to "Easy On Me" here. 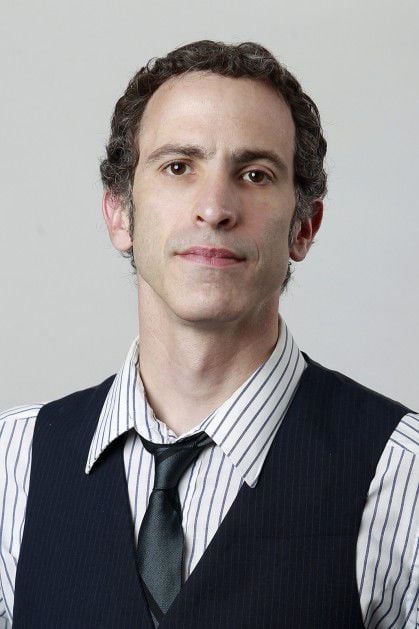