"Allied" is a complex movie that embodies the simple charms of cinema -- whirlwind romance, impossibly beautiful movie stars, exotic locales against a backdrop of danger and intrigue, and gun battles. Director Robert Zemeckis goes forward by going backward into another era of filmmaking.

One part "Casablanca," one part Hitchcock, the film stars Brad Pitt as a Canadian intelligence officer and Marion Cotillard as a French Resistance operative. Max (Pitt) parachutes into 1942 Morocco, where, posing as husband to Marianne (Cotillard), they are to assassinate the Nazi ambassador to Vichy, France. Having never met before, the pair must carefully operate under the eyes of watchful German authorities.

When they first meet, it's in front of a group of her Nazi embassy co-workers, and though they've never laid eyes on one another, the chemistry between them instantly ignites into something bright and insatiable. In private, they plot their attack, with Max cooly resisting sensual temptation, even when Marianne seductively tests his willpower. But they're too perfect for each other to keep things strictly professional. Zemeckis, along with screenwriter Steven Knight, render the romance with a deft touch, making it believable that their ruthlessness coexists with their compassion and heartfelt affection.

The second half of the film follows Max and Marianne to London, where he now flies a desk and she raises their baby daughter. Max's life has taken a turn toward domestic tranquility, but that comes to an end when summoned for an alarming meeting with command.

The war has followed Max into his home, sending him on a mission for truth. The melodrama between Pitt and Cotillard hits pitch-perfect notes, with the material afforded a seriousness that doesn't detract from the suspenseful fun of it all.

They don't really make them like this anymore, but they should.

James Frazier is a Courier movie reviewer. Reach him at newsroom@wcfcourier.com.

Prince William reminisces over 'giggles' at Christmas with the family

Prince William reminisces over 'giggles' at Christmas with the family

Florence Pugh takes to Instagram to explain why she recently fainted

Florence Pugh takes to Instagram to explain why she recently fainted 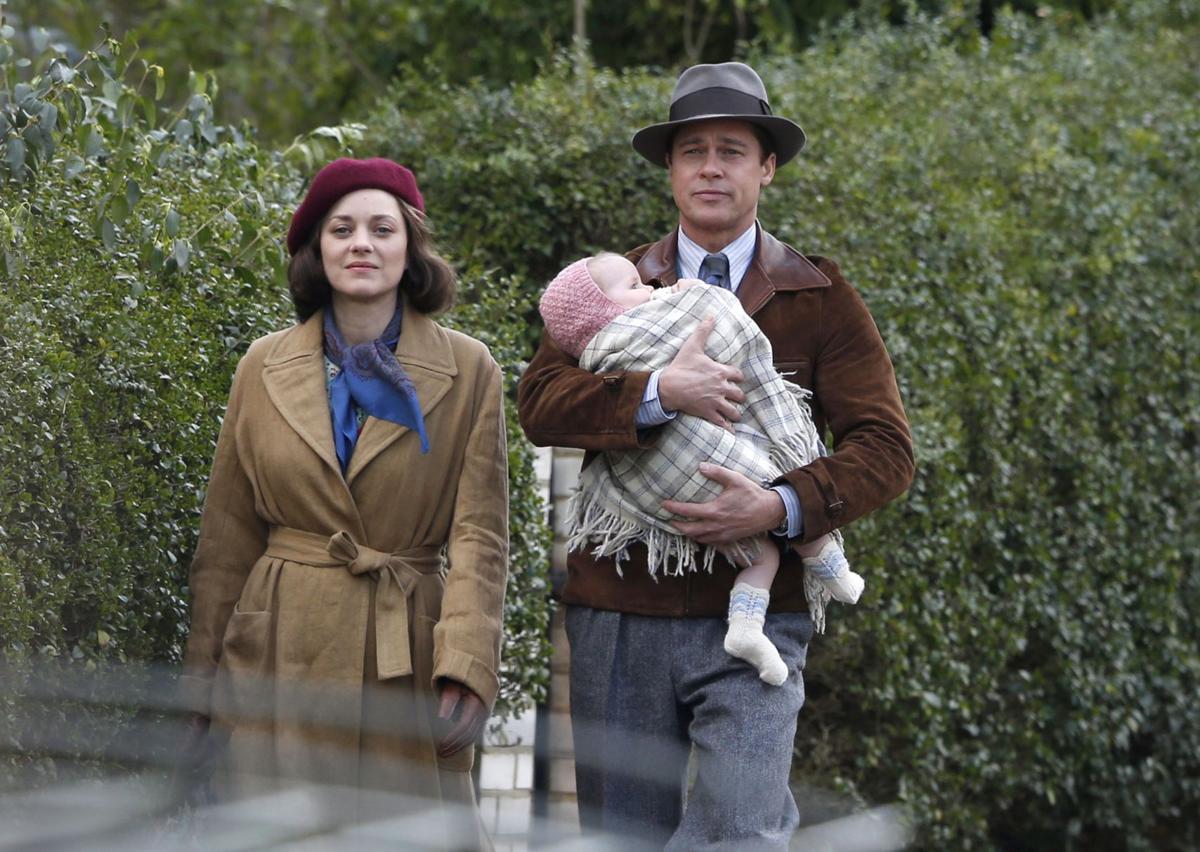 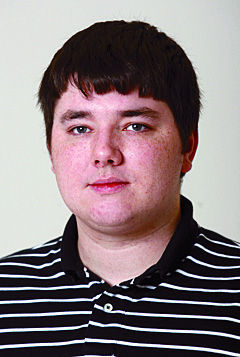