You are the owner of this event.
Edit Event Add New Event 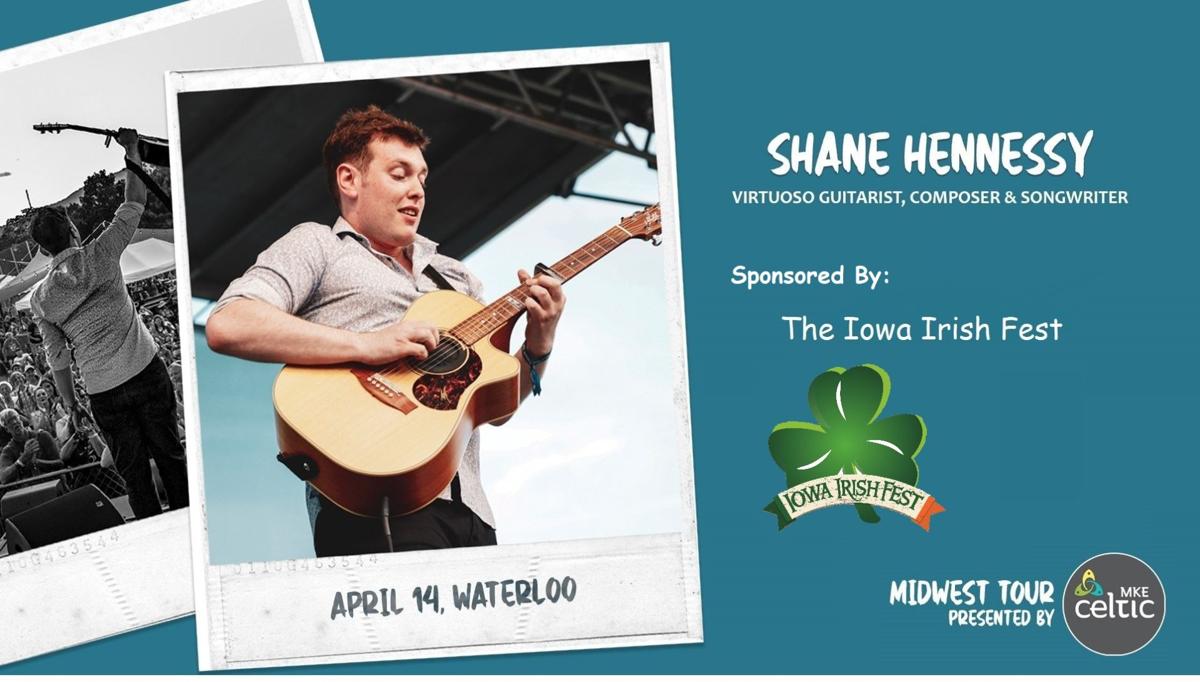 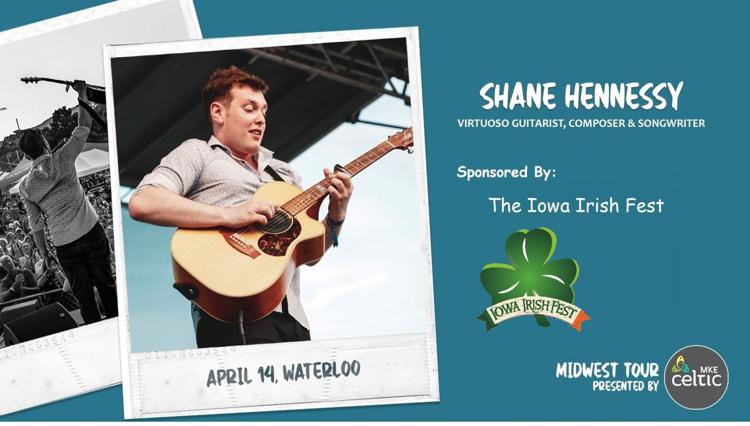 Shane Hennessy is a virtuoso fingerstyle guitarist and songwriter from Carlow, Ireland. His energetic contemporary guitar playing style and his cinematically vivid compositions tie in multiple influences including Irish and other ethnic musics. He has caught the attention of big names like guitar legend Tommy Emmanuel and super-producer Nile Rodgers (CHIC).

Achievements to date include a sold-out solo show in The National Concert Hall in Dublin to launch his sophomore album ‘Marrakech’, a commission with Bill Whelan of Riverdance fame, and a billing at the prestigious MerleFest in Wilkesboro, North Carolina.

He has also featured on the St Patrick’s Day mainstage in Dublin, held solo tours of Europe, the US, and Russia, and appears at Irish festivals and music festivals around the world. He has released two albums of original music to date, and works frequently as a songwriter and composer.

Presented by the Iowa Irish Fest and Celtic MKE

Welcome to the discussion.