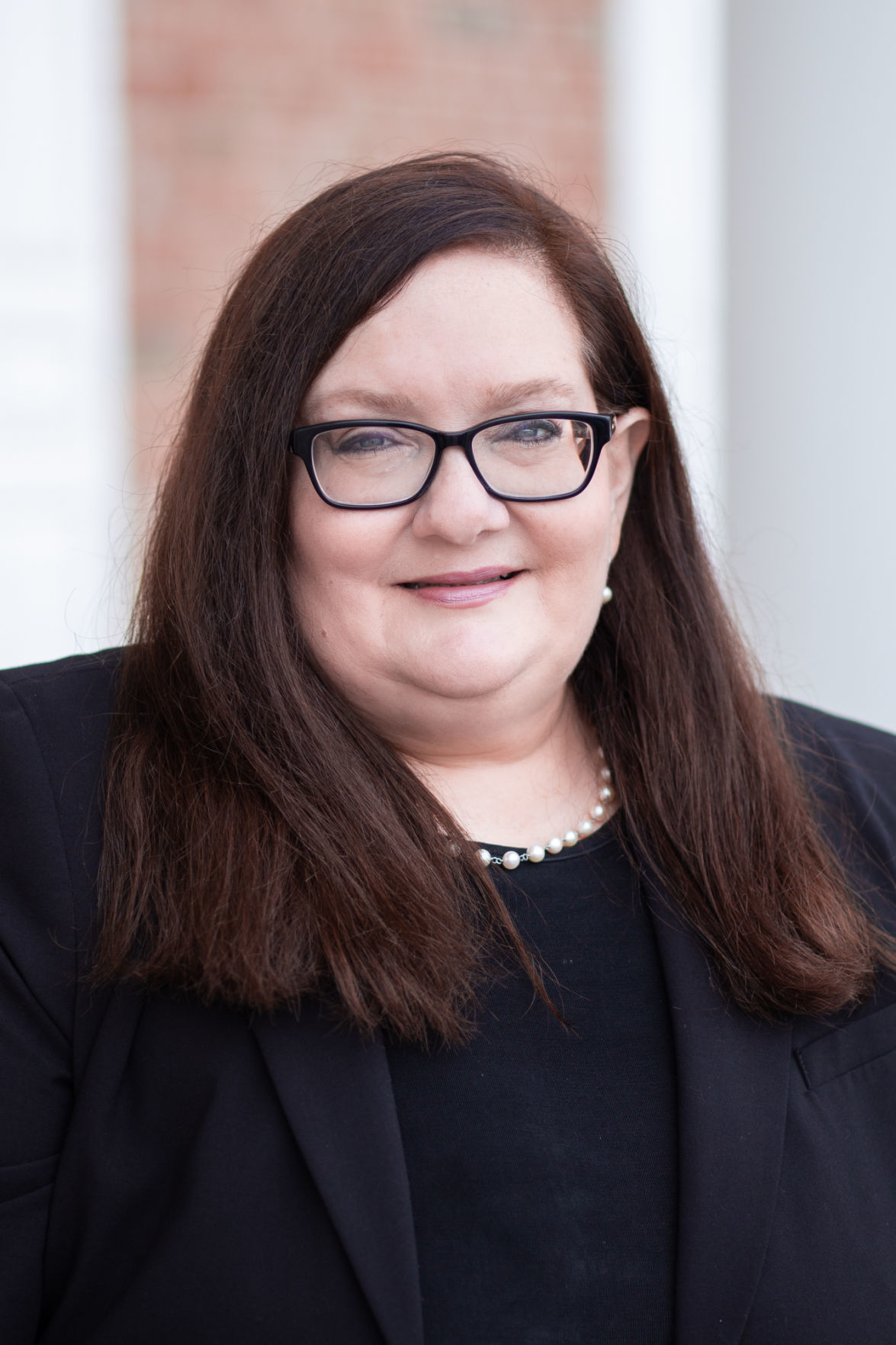 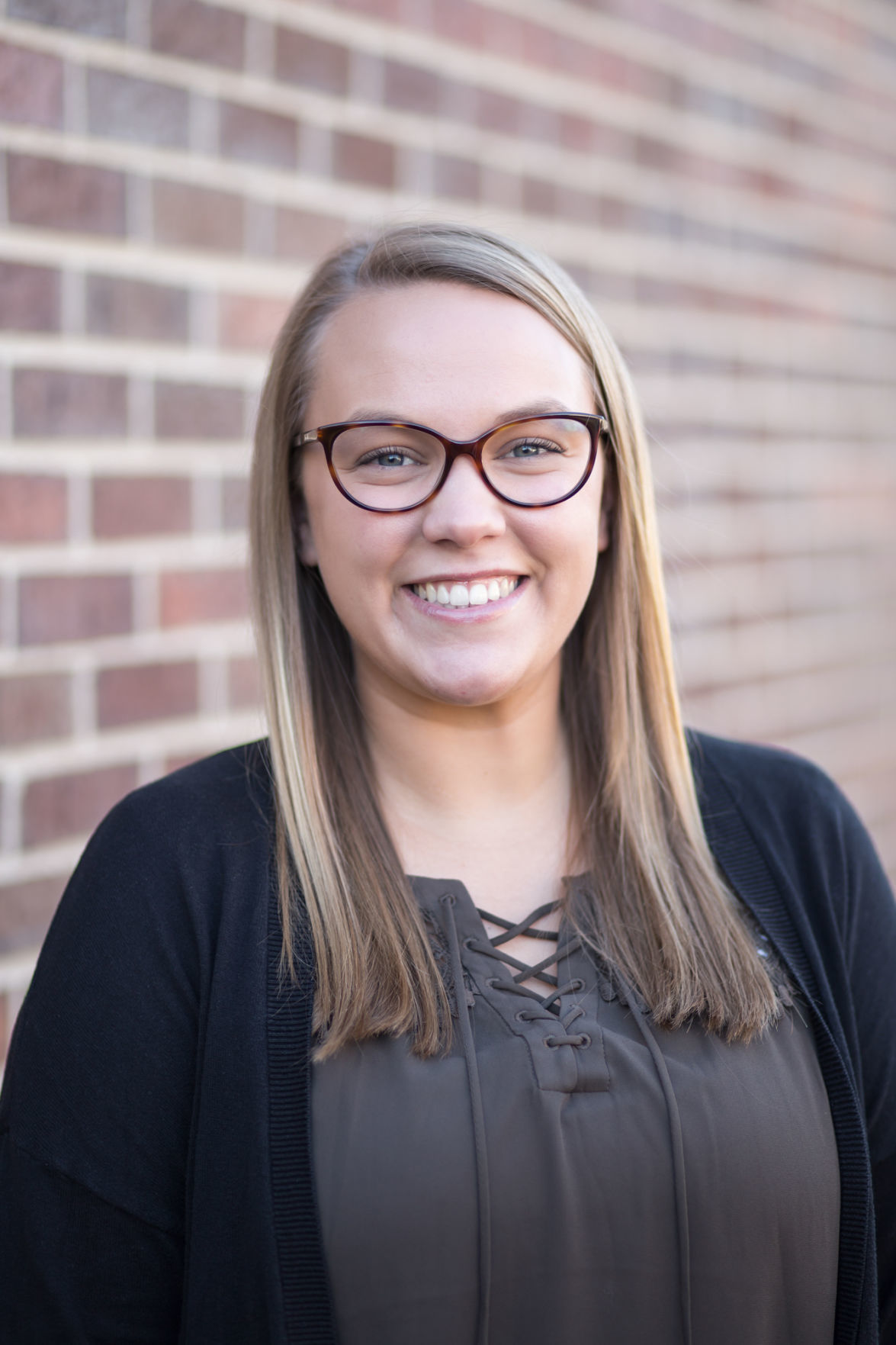 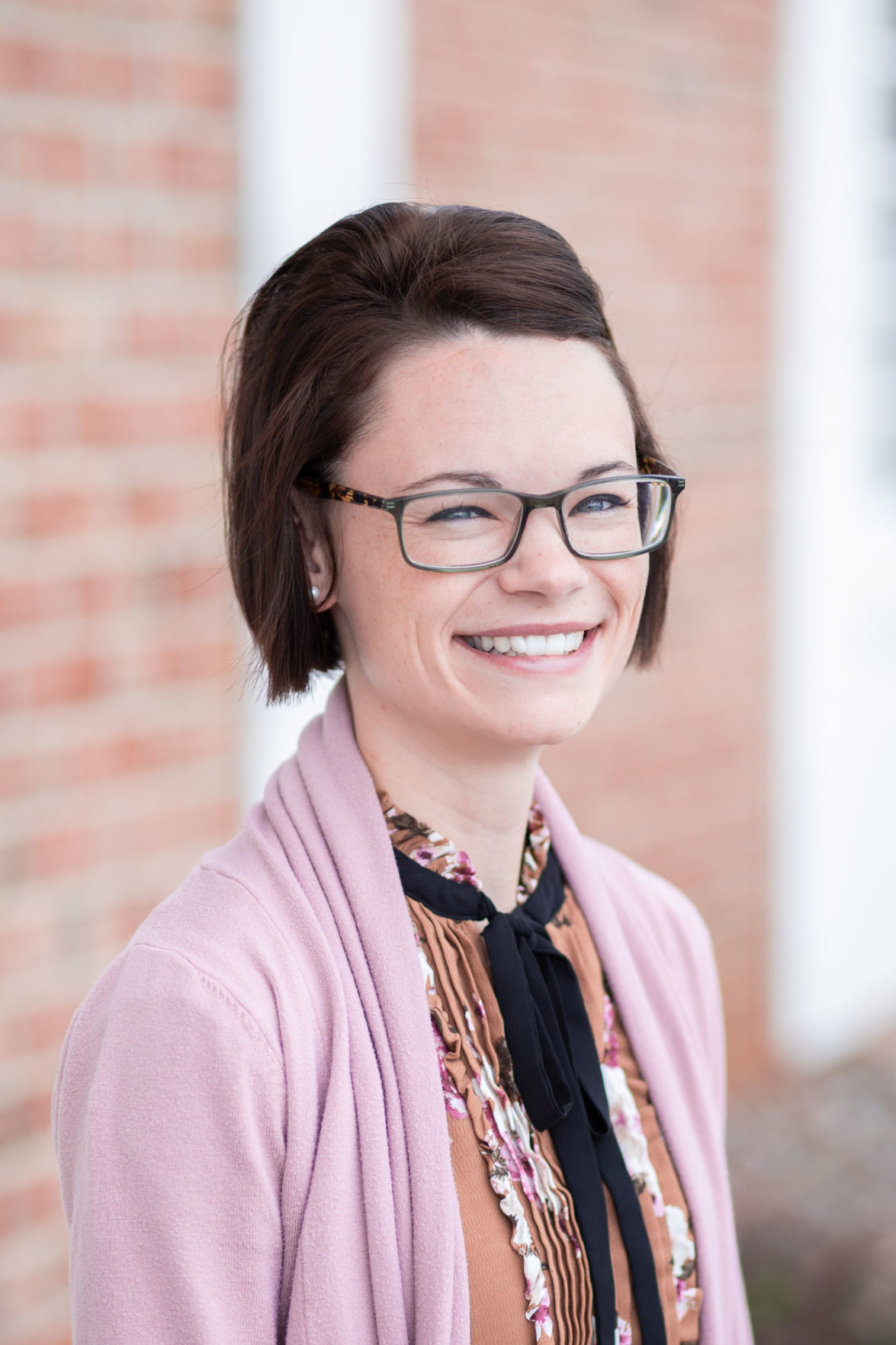 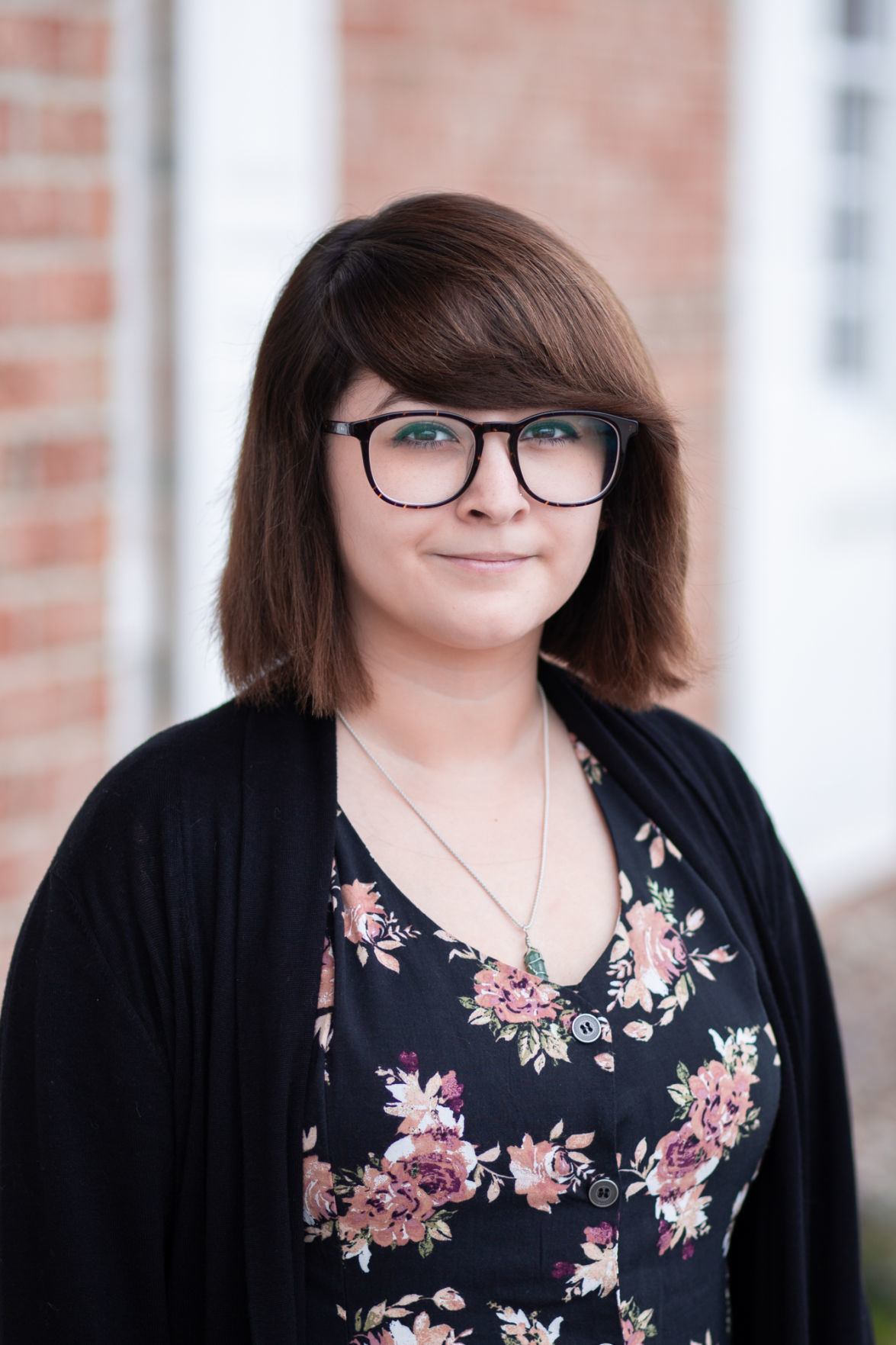 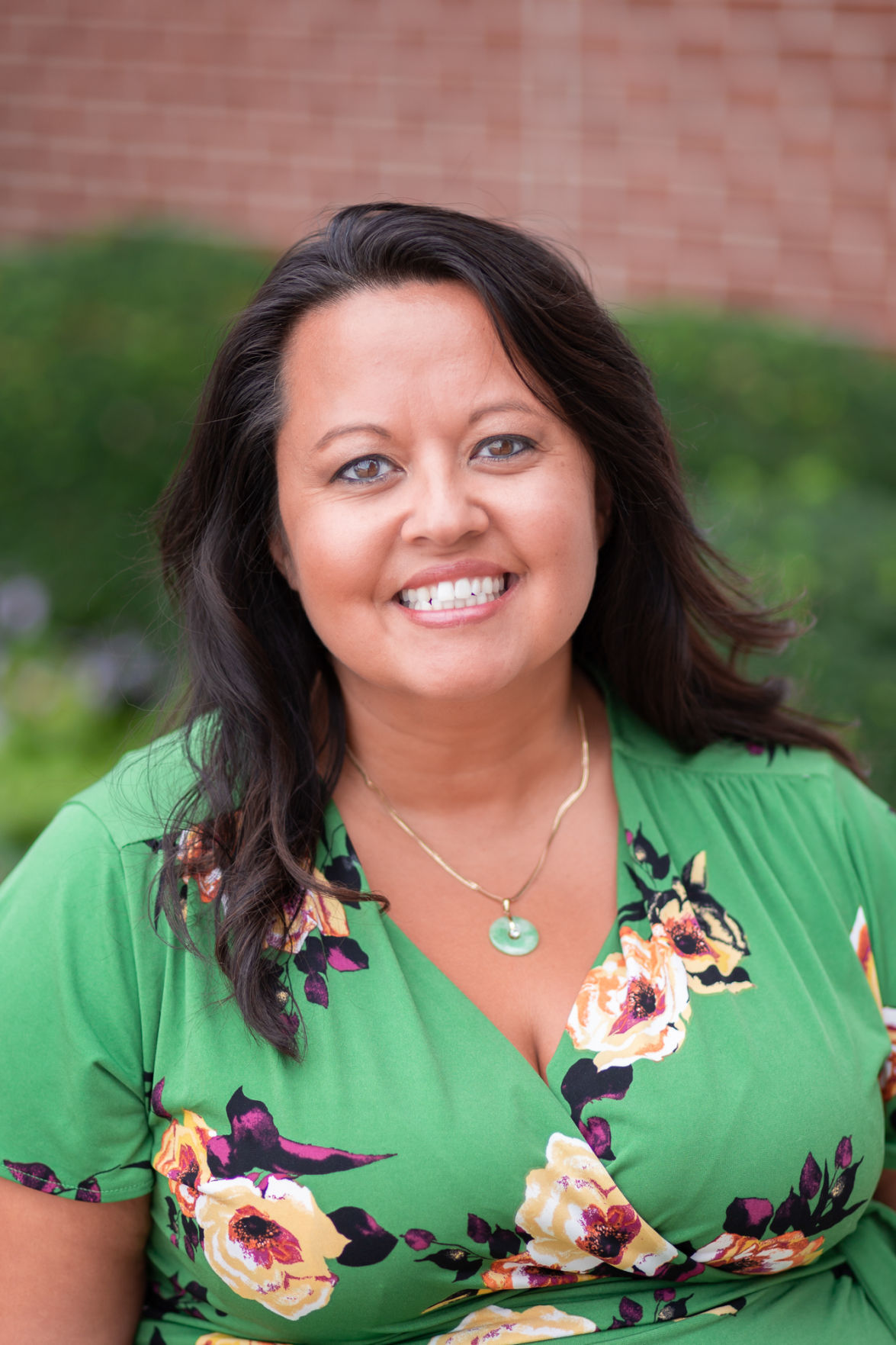 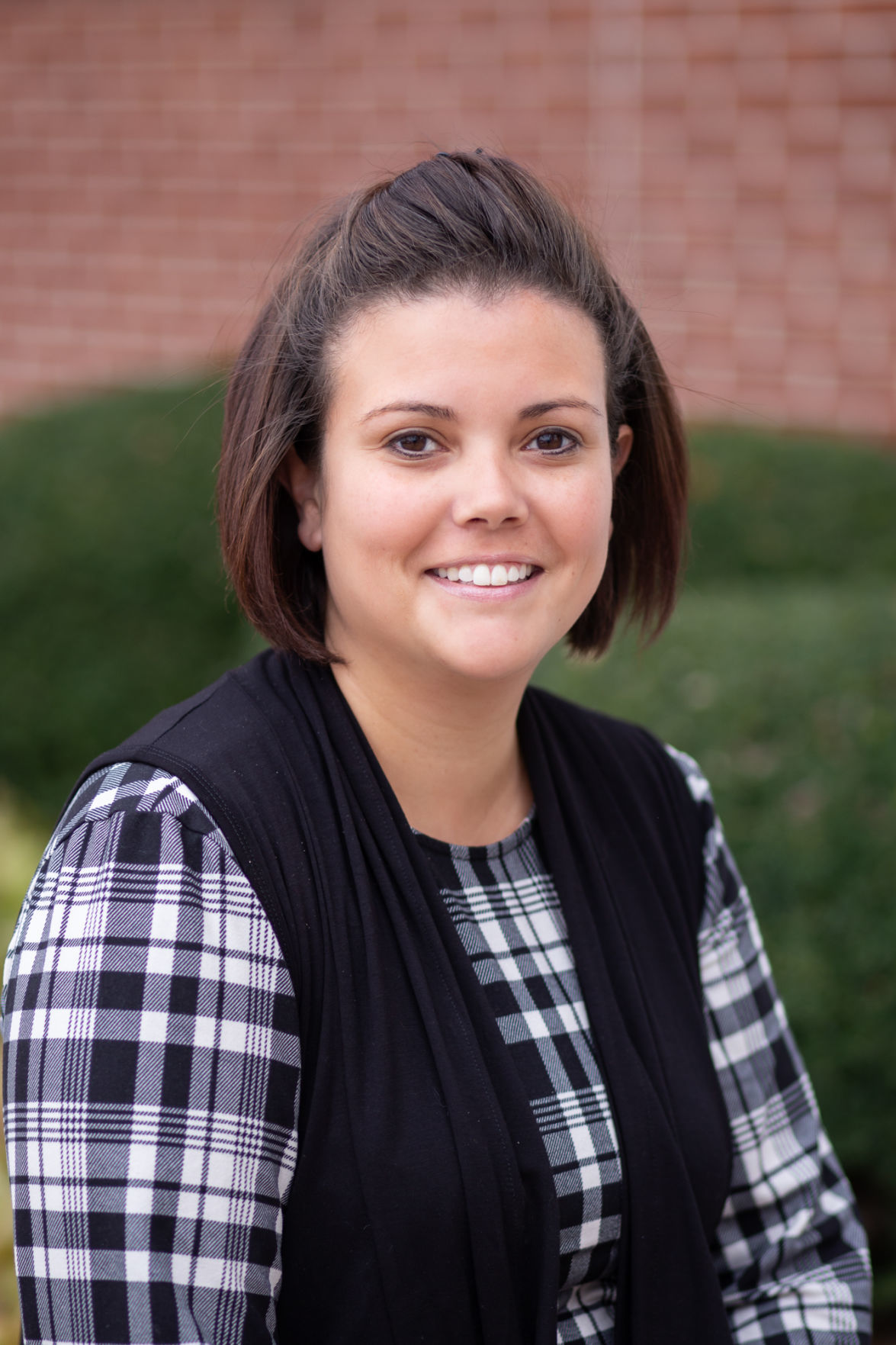 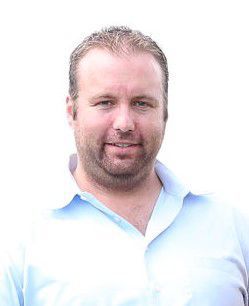 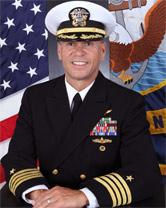 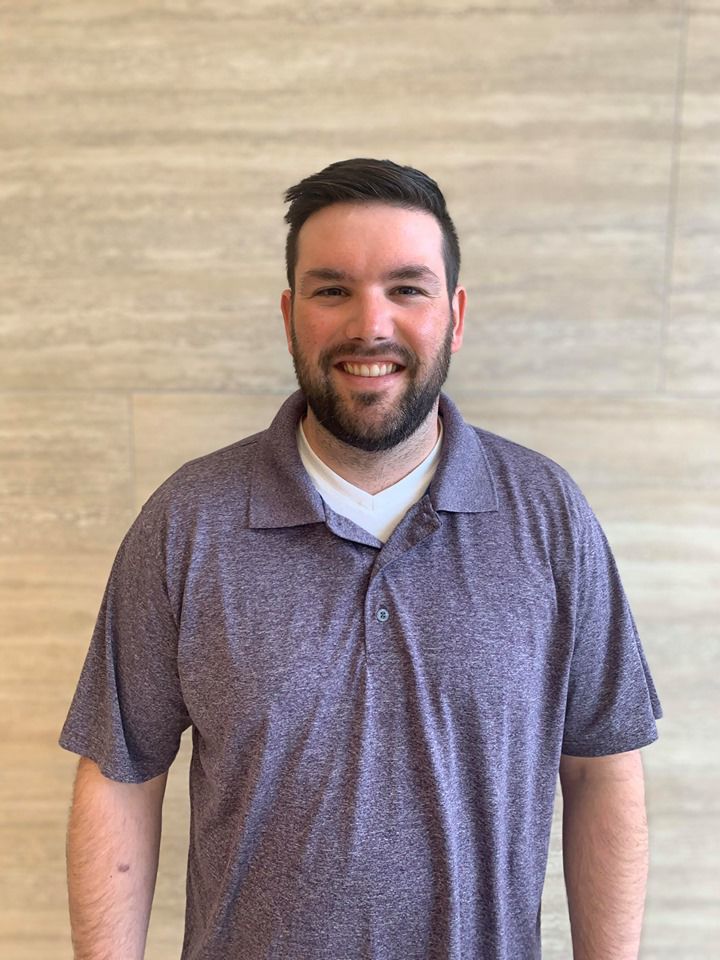 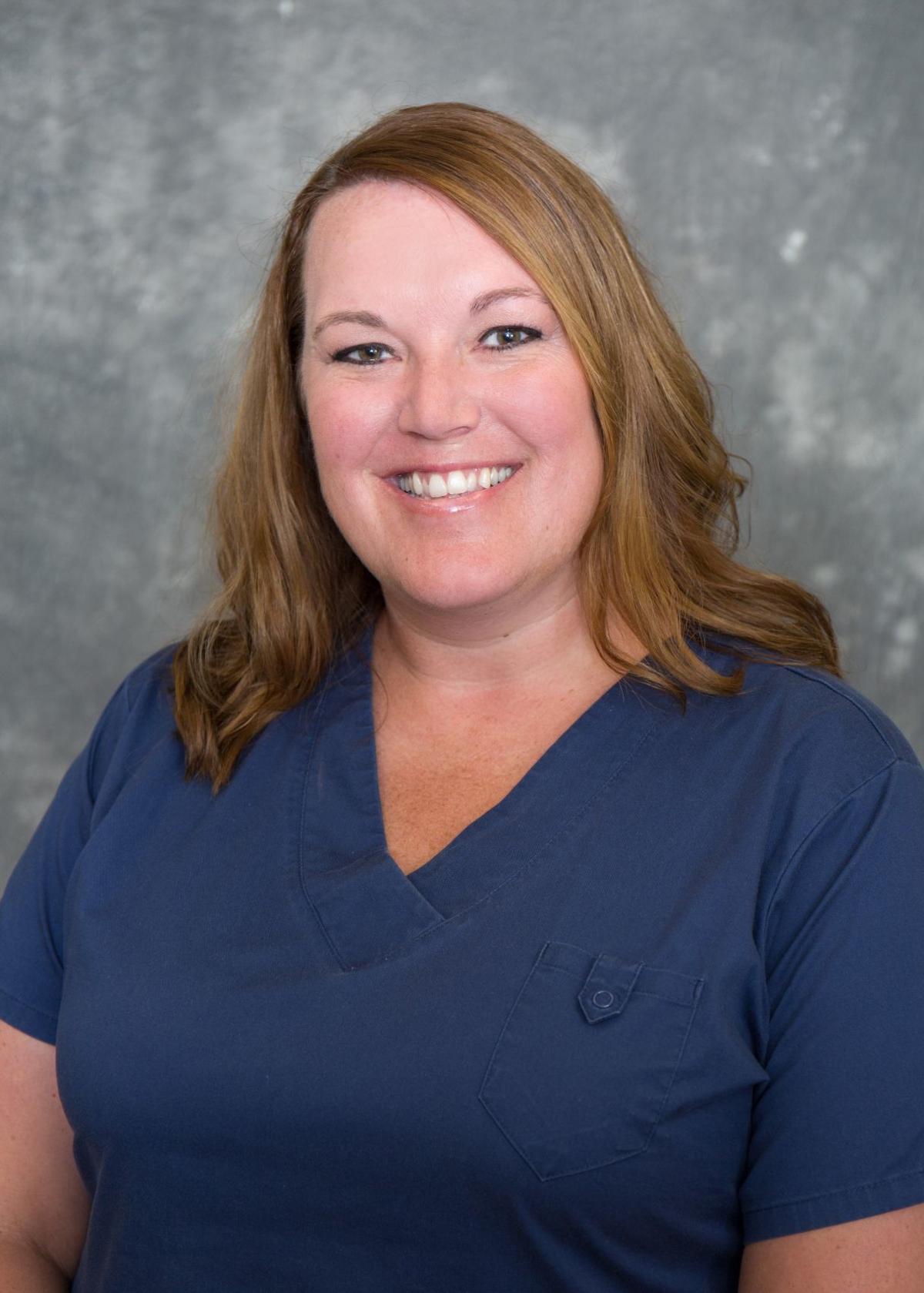 ERIK LEE of Waverly, owner of The Scoop Feed & Supply and Jerald Sulky Co., has earned his license as a U.S. Equestrian Federation Judge in the Saddlebred, Hackney, Roadster and Equitation divisions. Lee has been a lifelong participant and professional in the horse business. USEF is the national governing body for most equestrian sports in the United States.

CAPT. ANTHONY JARAMILLO, a native of Waterloo, will be relieved by Capt. Steven Keehe as commanding officer of the Fleet Readiness Center Southwest May 14 aboard Naval Air Station North Island in San Diego. Jaramillo joined the Navy in 1984 as an airman. He was selected to the Enlisted Commissioning Program in 1993. He earned a degree in political science and international studies from Jacksonville (Fla.) University, and a master’s degree in aeronautical science degree from Embry-Riddle Aeronautical University. Jaramillo assumed command of FRCSW in March 2018 after serving two years as its executive officer. His next assignment will be as the N42 Force Maintenance Officer at Commander, Naval Air Forces.

DAN McELORY, LISW, of Winthrop, will provide mental health and counseling services at Buchanan County Health Center’s primary care clinics in Independence, Jesup and Oelwein. A 2015 graduate of the University of Northern Iowa, McElory was a counselor for five years in the UnityPoint Health-Allen Behavioral Unit and a therapist with Black Hawk-Grundy Mental Health Center Inc.

AMY VAN SCOYOC, MA, of Winthrop, was named executive director of ambulatory services at Buchanan County Health Center. An employee of BCHC for the past 13 years, Van Scoyoc oversees the operations of the BCHC Specialty Clinic, BCHC Urgent Care, and the BCHC Family Medicine clinics in Independence, Jesup and Oelwein. In additions to her current duties, Amy will now oversee the operations of the radiology and laboratory departments.

Chris Sparks, EPI's executive director, has been appointed to serve on the national Home and Community Based Services (HCBS) Technical Expert Panel.