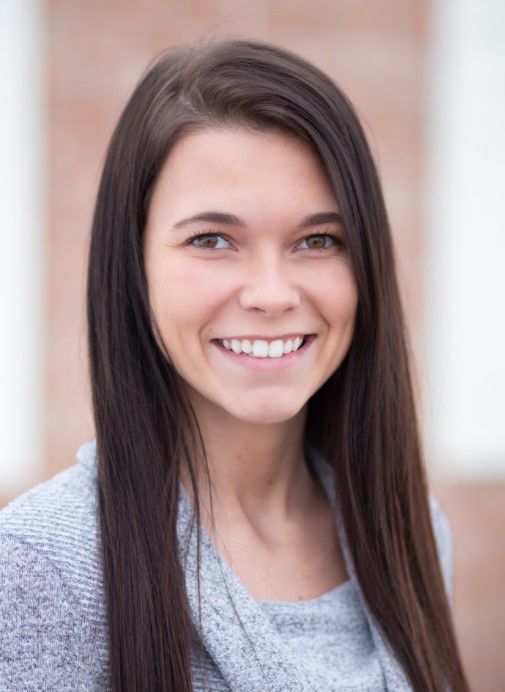 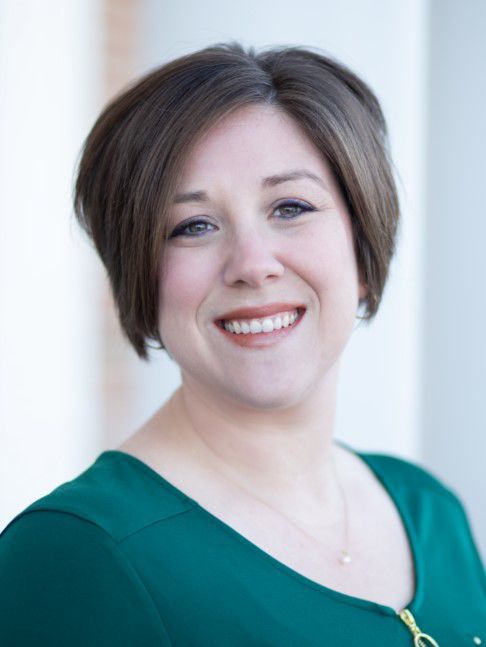 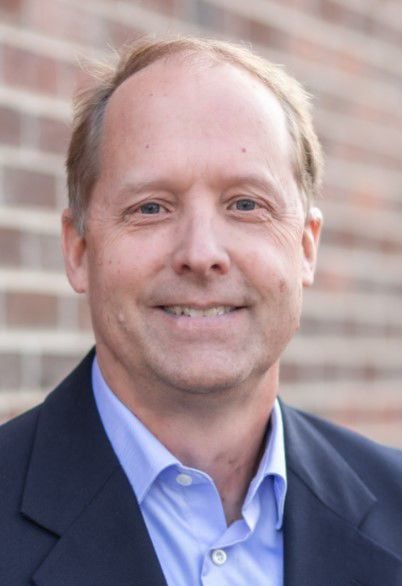 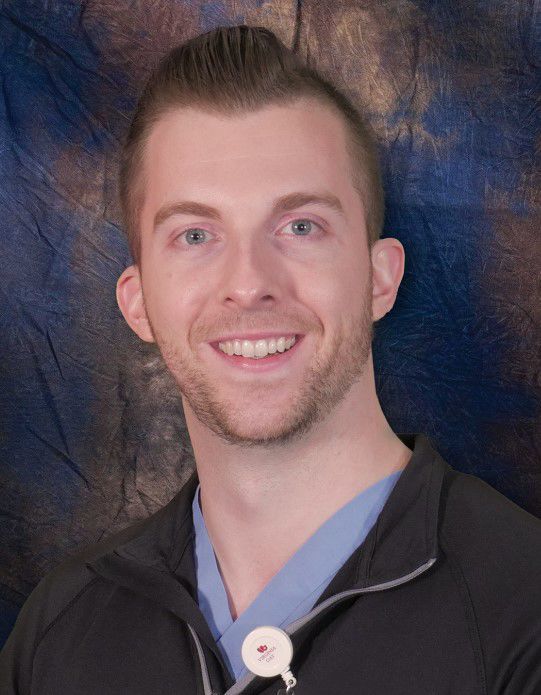 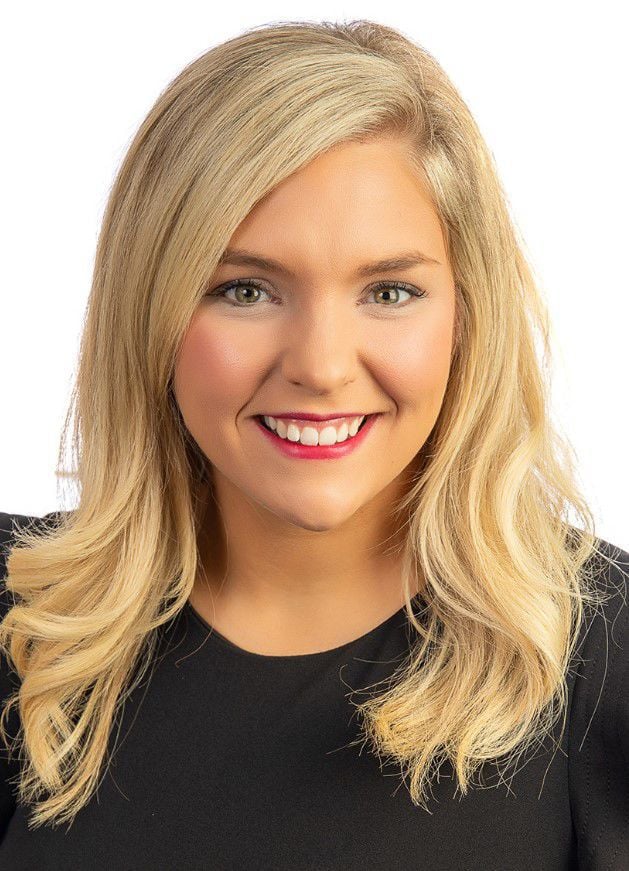 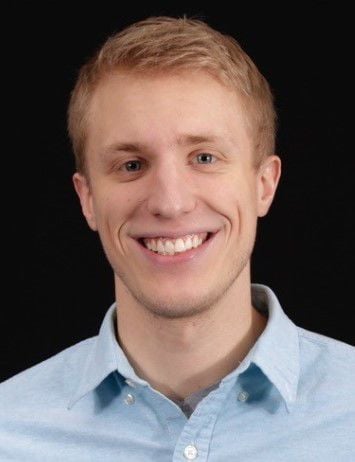 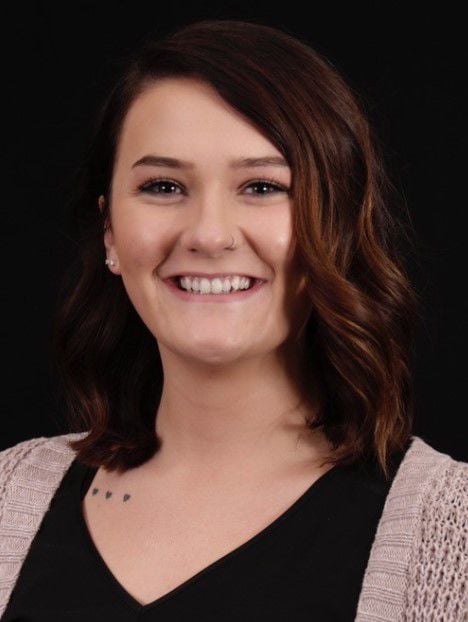 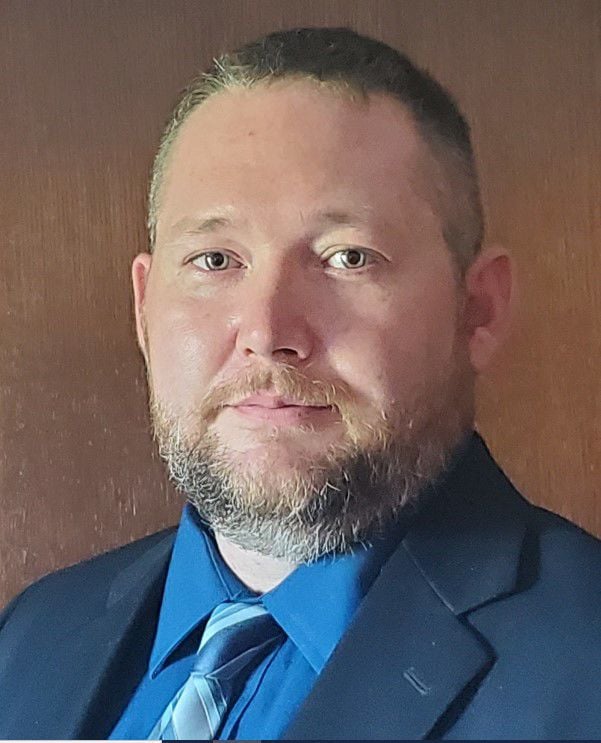 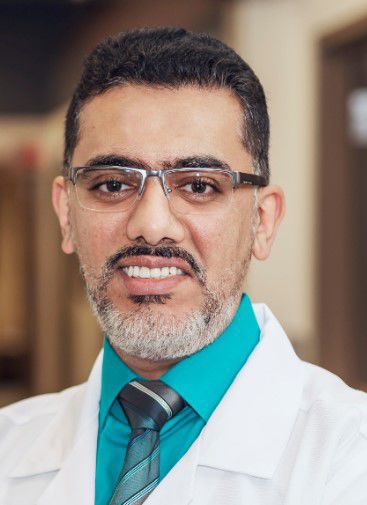 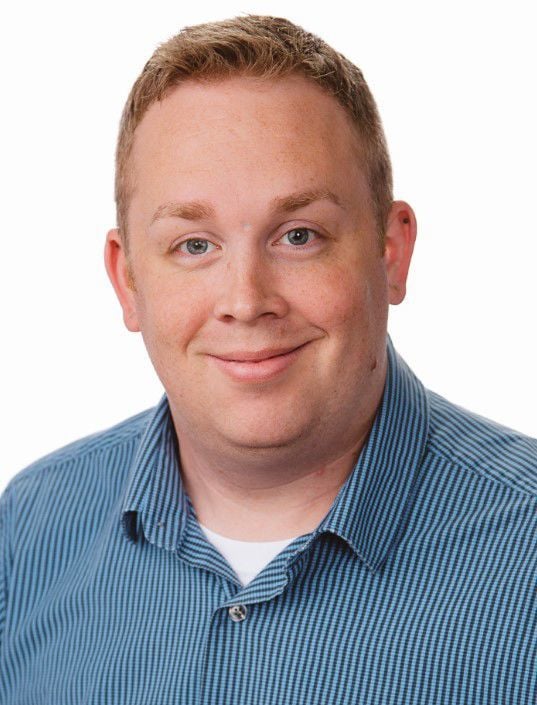 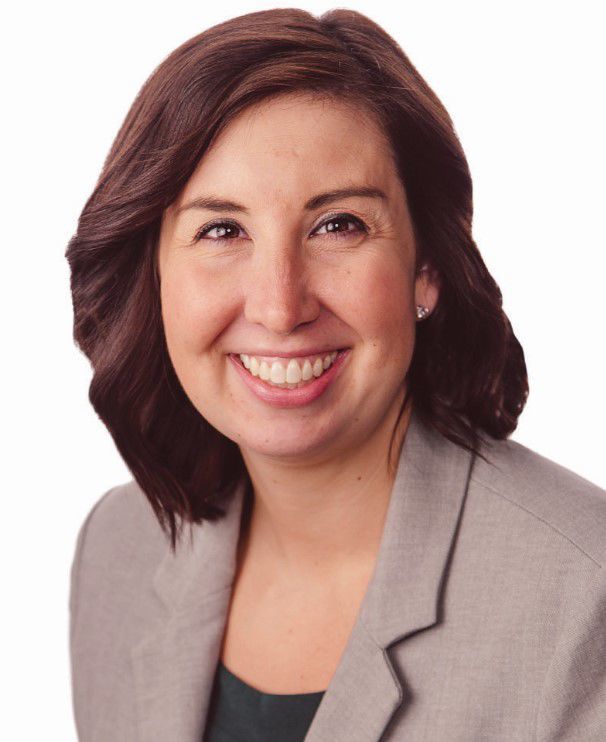 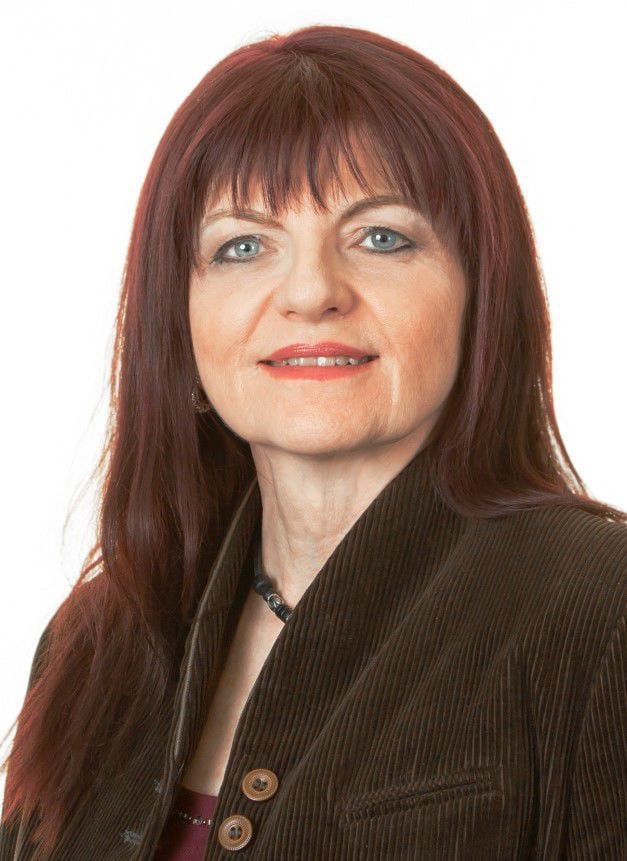 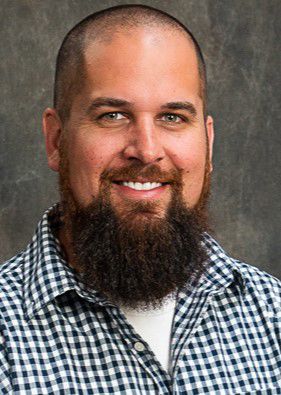 DANA UHLENHOPP was promoted to chief banking officer at Lincoln Savings Bank. He has been with the company for 33 years and received a bachelor’s degree from Wartburg College in business administration and economics. He also has been a member of the Iowa Bankers Association Ag Committee and IBA Leadership, and attended a two-year agricultural credit school with the American Bankers Association, has taken a Dale Carnegie course and other IBA classes.

WES LYONS, PA-C, joined Virginia Gay Hospital in Vinton as an emergency room/hospitalist. He is a graduate of Vinton-Shellsburg Community Schools, received a bachelor of science degree from Drake University, Des Moines, a master’s in public health from George Washington University, Washington, D.C., and a master of physician assistant studies from the University of Iowa, Iowa City.

MEGAN YOUNG was promoted to manager of payroll and benefits with Veridian Credit Union. Young, of Waterloo, has worked at Veridian for nine years and was previously a learning and development specialist. Young has a master’s degree in business administration with an emphasis in human resources management from Upper Iowa University and a bachelor’s degree in psychology from the University of Northern Iowa.

Two people joined Prairie Lakes Church’s Cedar Falls campus. BRETT MCCALLA is an IT coordinator. He has a bachelor’s degree in movement and exercise science and was a transaction banker supervisor/customer service representative at First National Bank in Cedar Falls. ABBEY BECK BRUNK is a Kidventure coordinator. She earned an associate’s degree in business from Iowa Central Community College and is enrolled in early childhood education at University of Northern Iowa. She was a camp director at Camp Pine Lake.

GLEN GASTON joined joined Collins Community Credit Union as a branch manager. Gaston has been a retail store manager at Rent-A-Center in Waterloo, Cedar Rapids and Mason City. He graduated from the University of Northern Iowa with a bachelor’s degree in psychology with an industrial-organizational psychology certificate.

MATT MILLER joined VGM Marketing as creative director. He was an associate creative director with Hellman in Waterloo, a division of VGM Group. Miller is a graduate of Cedarville University.

Items must be submitted in writing no later than noon Wednesday for Sunday’s edition, with a contact name and phone number.

Photos will be returned if a self-addressed stamped envelope is provided.

Business column items will be limited to personnel changes and industrywide recognition of individuals.

Items regarding educational speeches to industry events must be provided in advance.

Individuals recognized in the column must reside in Northeast Iowa or be former residents of the area.

Final decision on publication of all items rests with editors.

Veridian Credit Union has awarded $70,000 in grants to 15 organizations across Iowa and eastern Nebraska.