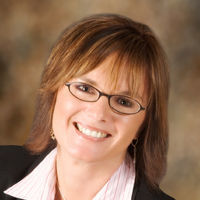 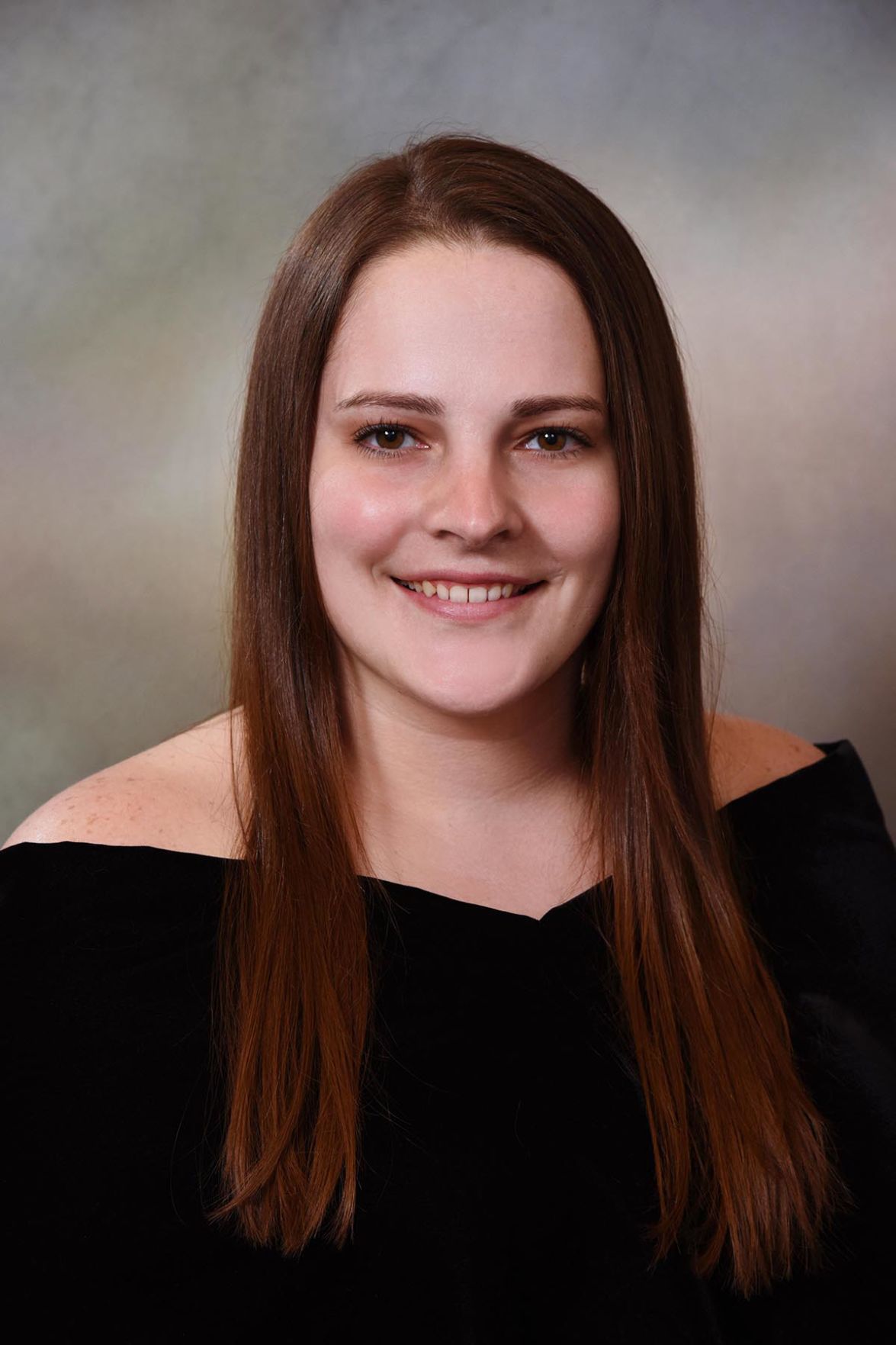 Catholic Order of Foresters’ General Agent JANET WOODS earned a Richard Tobin Award and chose to donate the money associated with the award to Gilbertville Fire & Rescue. The donation will go toward a new Emergency Response Center to house equipment and the police department.

CASSIE GRUMAN and THAD WILKINS have been honored as outstanding high school teachers by Wartburg College. Gruman is an American government teacher at North Fayette Valley High School, and Wilkins is director of choral activities at Mount Vernon High School. They were nominated by the class of 2020 for significantly influencing their students’ education. They will receive $500 each, and a $500 scholarship will be available to a rising senior who attends Wartburg from each recipient’s high school. Gruman earned her bachelor’s degree from the University of Northern Iowa in Cedar Falls, and a master’s degree from Morningside College in Sioux City. She is a member of the District Lead Team, supervisor of the Mental Health Awareness Team and as an instructor for the district’s 7-12 Extended Learning Program. Wilkins previously taught at Waverly-Shell Rock and Tipton high schools and works as a conductor and adviser for the Iowa Ambassadors of Music European Tour. He is a member of the IHSMA/ICDA Liaison Committee.

ELIZABETH BREUER of Waterloo, a graduate of Iowa State University’s College of Veterinary Medicine, has accepted a position as an associate veterinarian at West Branch Animal Clinic working with large and small animals. 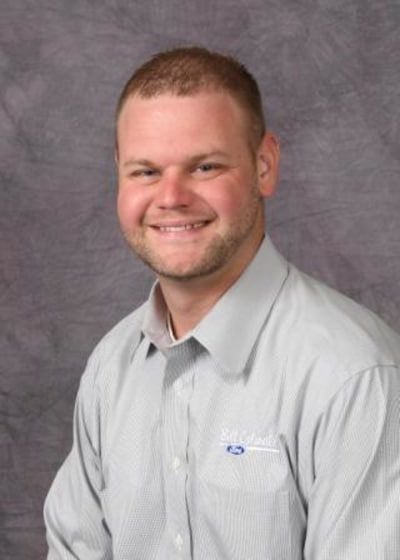