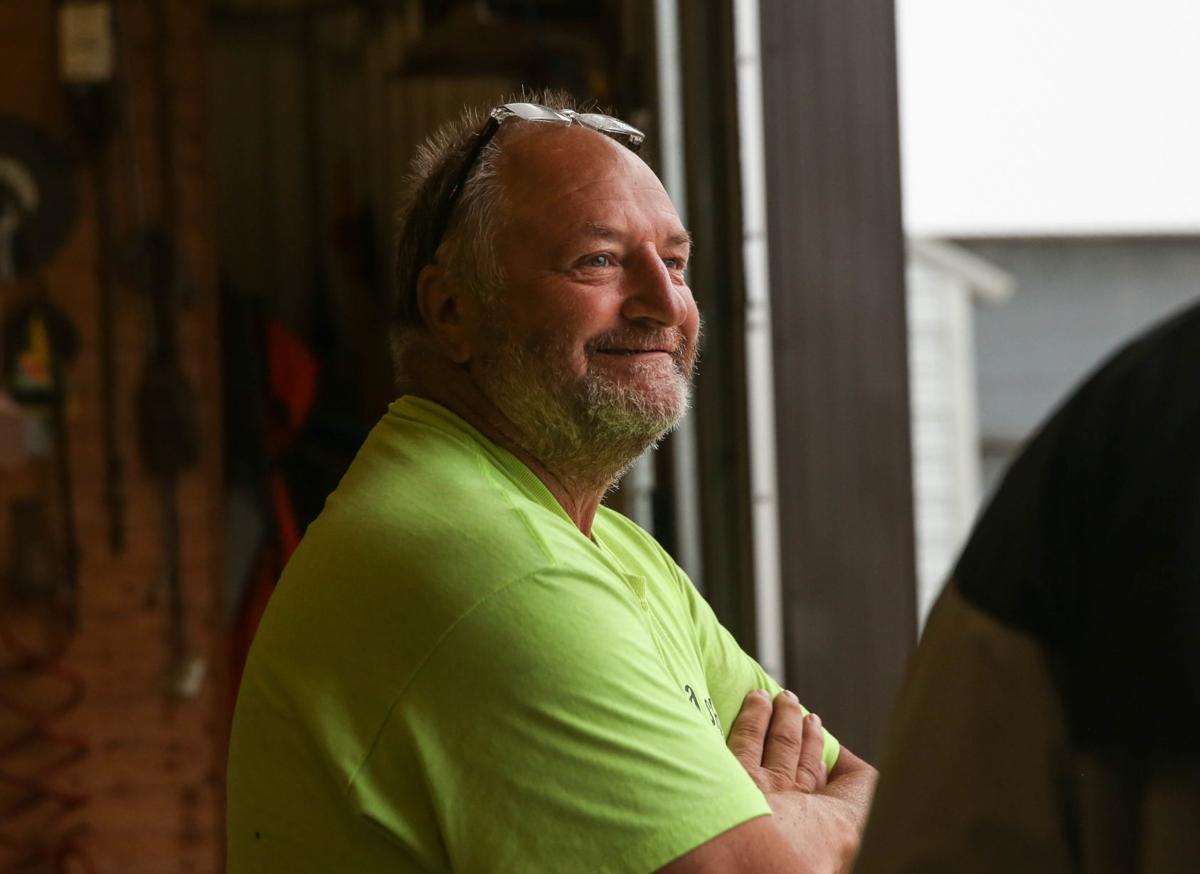 Farmer Scott Heinz of rural Charles City talks about his experience with CREP and turning his farmland into wetlands. 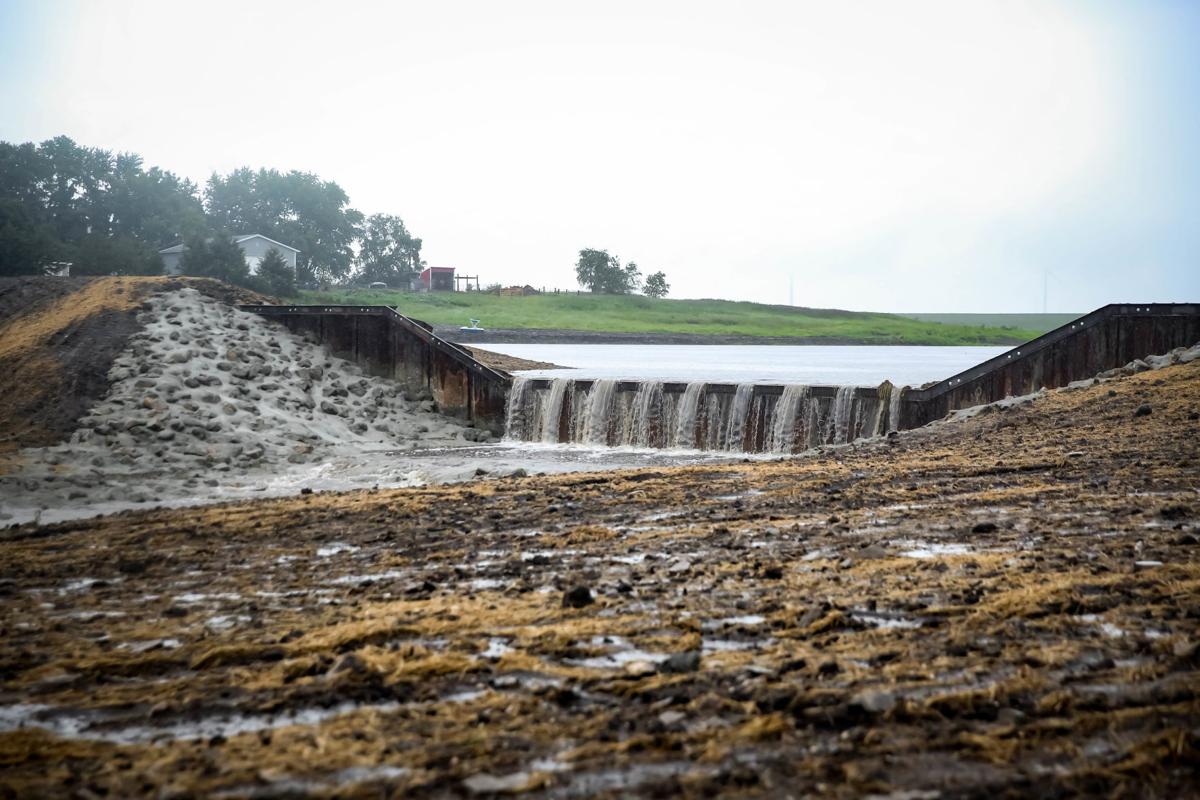 Scott Heinz's property in rural Charles City is being transformed into wetlands as part of the CREP program.

This summer, two locations near Mason City were selected for inclusion on the growing list of projects. One is south of Clear Lake and is about to begin construction. The other is south of Charles City and just finished up.

The goal of the Iowa CREP is to provide incentives to landowners to restore wetlands, improving water quality in heavily tile-drained Iowa regions. The program is designed to reduce the amount of agricultural nitrogen reaching surface waters.

“We strategically place the wetlands in areas with hydric soils at a spot in the low point of the wetland, where we can intercept most, if not all, of the subsurface tile drainage by daylighting it into a wetland,” Bureau Chief of the Water Resources Bureau Jake Hansen said.

In short, the program turns farmland into wetlands and marshes.

“The process, once we identify those, we work with the Iowa Drainage District Association,” Jake Hansen said. “They have staff that go out and meet with the landowners, talk about our program, and see if there’s interest in building a wetland.”

In lifelong farmer Scott Heinz’s case, the state came to him to discuss his land south of Charles City. Happy to do his part in helping conservation efforts, he agreed.

“The government had come to me,” Heinz said. “This was their second choice, they actually wanted it down here from me, about half-a-mile, but that’s my dad and he didn’t want to have his farm tore up like that. The individual that came to me said their second choice is over here, which is mine, I just decided that it seemed like a good idea.”

According to the Iowa agriculture site, monetary incentives to the landowner include up to 15 years of rental payments for all acres involved, 100% cost share for wetland restoration and buffer establishment and an incentive payment for a 30-year or perpetual easement.

“It’s a financial thing, but basically I sold them 40 acres of that dirt down there, that area that’s lowland,” Heinz said.

The state was planning on starting later in the summer, but due to COVID-19 concerns and regulations, construction was cleared to start sooner this summer.

“The site south of Charles City is very close to where the contractor’s base of operations is,” Hansen said. “It was an easy site for them to move up on their list because the workers could access the site easily from the work location while respecting social distancing. They asked and we were happy to accelerate the construction timeline for that project.”

Since finishing Heinz’s land, the workers have moved on and are scheduled to start on land south of Clear Lake. Heinz says most of his land he sold to the CREP had gravel and various soil types in it, so he’s happy to see work being done to improve the area.

Deere & Co. rolled out another round of buyouts for U.S. salaried employees Thursday.

WATERLOO – Each year, the Technology Association of Iowa hosts the Prometheus Awards Week to recognize individuals, companies, and communities…

DUBUQUE (AP) — In his Dubuque tattoo parlor, Greg Howell can cover up a swastika, Wolfsangel sword and stylized runic symbols, but his art onl…

MOLINE, Ill. — Deere & Co. on Wednesday announced a new vision and operating model company officials say will accelerate its success in in…

Farmer Scott Heinz of rural Charles City talks about his experience with CREP and turning his farmland into wetlands.

Scott Heinz's property in rural Charles City is being transformed into wetlands as part of the CREP program.