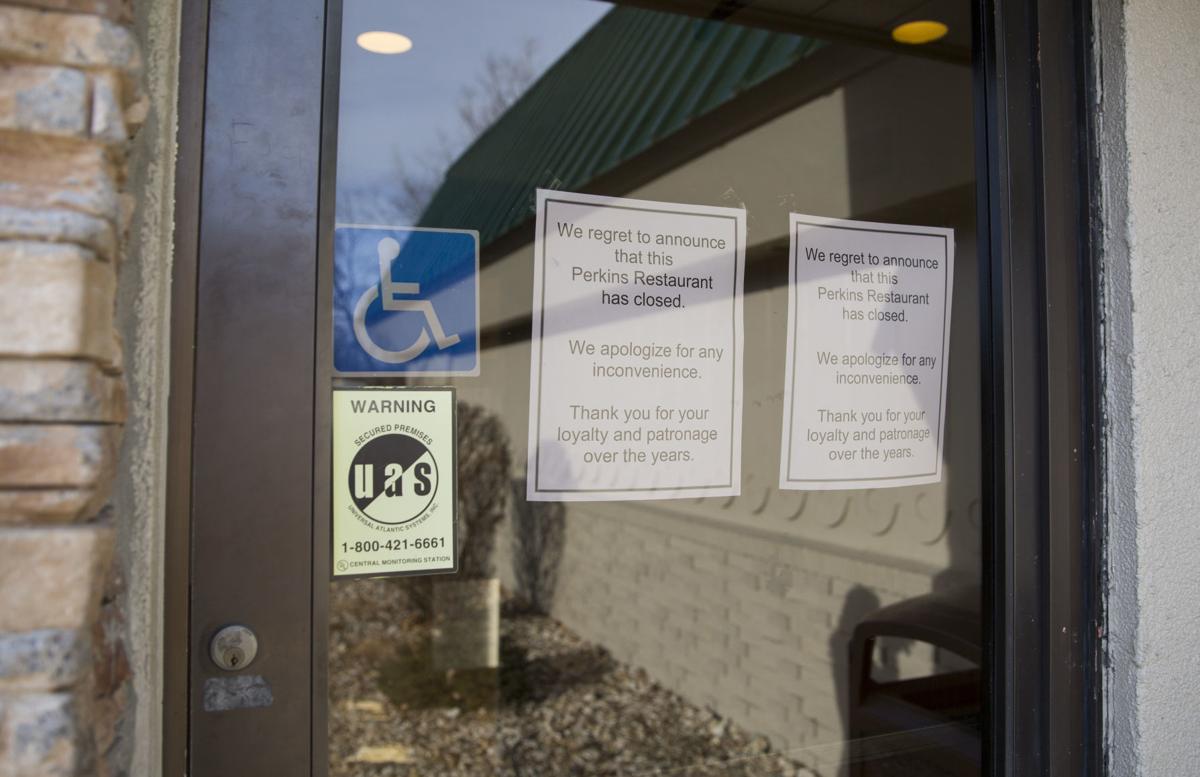 A closed sign hangs on the door of the Perkins Restaurant at 3280 University Ave. on Monday morning. 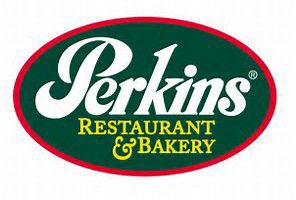 WATERLOO -- The Perkins Restaurant and Bakery on University Avenue closed over the weekend, leaving about 20 people without jobs.

Company officials said the decision to close was based on declining sales and increased operating costs that made it untenable to remain open.

“We are so grateful for our dedicated Perkins team members in Waterloo and truly appreciate their years of service,” said Jim Frank, chief operations officer of Perkins. “It has been our privilege to serve the community of Waterloo. We thank those we’ve been able to serve in Waterloo and all our customers for their continued loyalty.”

The corporate restaurant closed its doors for good Sunday, and about 25 workers were affected by the closure, according to Perkins officials.

All of the employees were encouraged to apply for positions at the franchise-operated Perkins restaurant at 4045 Hammond Ave., which remains open. The franchise owner is aware of the University Avenue closure and is holding open interviews for those employees.

In August, the chain's Memphis-based parent company filed for Chapter 11 bankruptcy and closed 10 Perkins locations in Florida, Wisconsin, Kansas and Minnesota and shut down 19 Marie Callender's restaurants in California and Utah.

Mark Watje: Guiding the growth of a manufacturing firm

20 under 40 recipient Mark Watje brokered the sale of a Cedar Falls manufacturer before taking over as its president, all before age 30.

Bob and Cheryl Greenwood have made the largest capital gift in the 114-year history of the Creighton University School of Pharmacy and Health Professions.

A closed sign hangs on the door of the Perkins Restaurant at 3280 University Ave. on Monday morning.