Juneteenth returns to Waterloo as a federal holiday 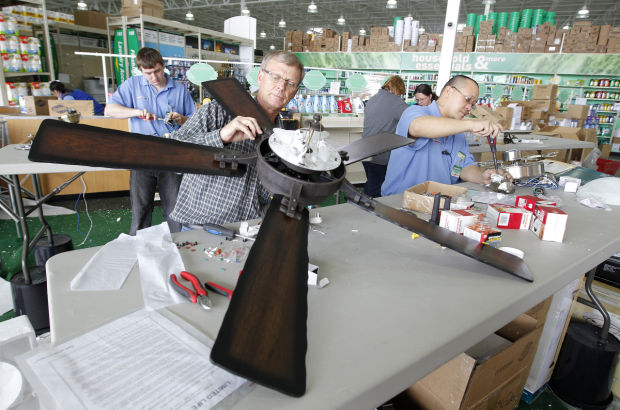 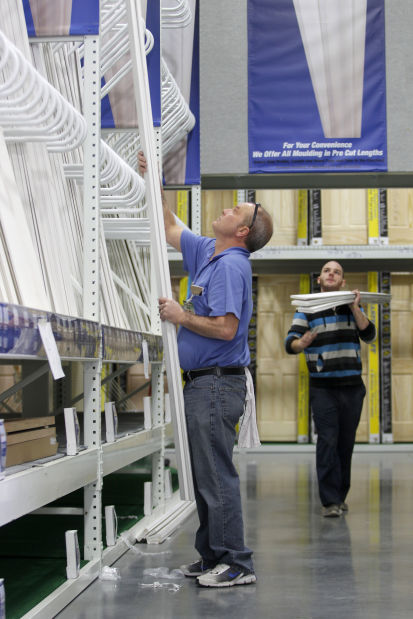 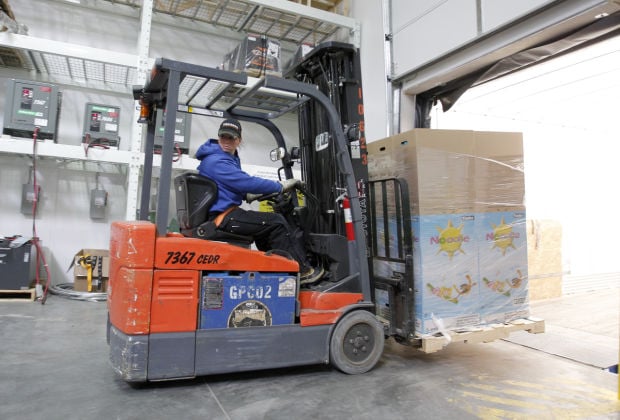 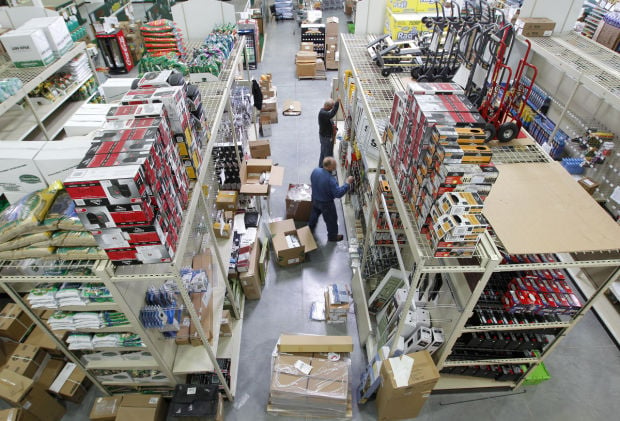 CEDAR FALLS, Iowa --- Barely three weeks after Scheels All Sports opened its doors to massive crowds in its new Viking Plaza location, Menards has scheduled a “soft opening” for its Cedar Falls store on the other side of Viking Road for March 19.

The term “soft opening” is a bit of a misnomer, said Jeff Abbott, spokesman for the big-box retail hardware and home-improvement store chain.

A "grand opening" event will follow at a still-to-be-announced date, Abbott said.

The doors of the new store, 1125 Brandilynn Blvd., Cedar Falls, are off East Viking Road.

“We think Cedar Falls customers will like the convenience of the new store,” Abbott said.

He said there is plenty of room for two stores.

The new store — the 274th in the Menards network, will be similar to the Waterloo store, except with a “mirrored” layout, or the same floor plan that has been “flipped,” said Stephen Carroll, the store’s general manager who moved to the Cedar Falls unit from a similar position he had occupied for 9 1/2 years at a Menards store in Marquette, Mich.

The building has looked move-in ready since late in 2012, but work has been ongoing inside since then, Carroll said.

“The first time I visited was at Christmas, and that was when fixtures, displays, everything for the inside was going in,” he said.

After a three-week interviewing and hiring process, followed by orientation, crews began to fill the building with merchandise early last week.

As of Wednesday, the store was half-full, Carroll said.

“All of our new team members are working their regular hours, and we have all our management crew, as well as about 30 team members from other stores, temporarily,” Carroll said. An average of 190-200 workers are in the building every day.

“We’re building shelves and setting displays and stuff, taking trucks, everything,” he said.

Store officials are expecting big crowds for the opening, as Scheels had when it opened its doors March 2.

Numerous traffic accidents occurred on nearby Iowa Highway 58, which officials linked, in part, to the crowds drawn to the new Scheels.

“We’ve got a bigger parking lot,” said Carroll, who has been with seven Menards stores in 18 years. “We’ve opened these stores all over the place. We’ll be prepared for it.”