Become a Member
Read Today's E-edition
Share This
20 under 40: Opening eyes and hearts to different cultures
0 comments
Share this 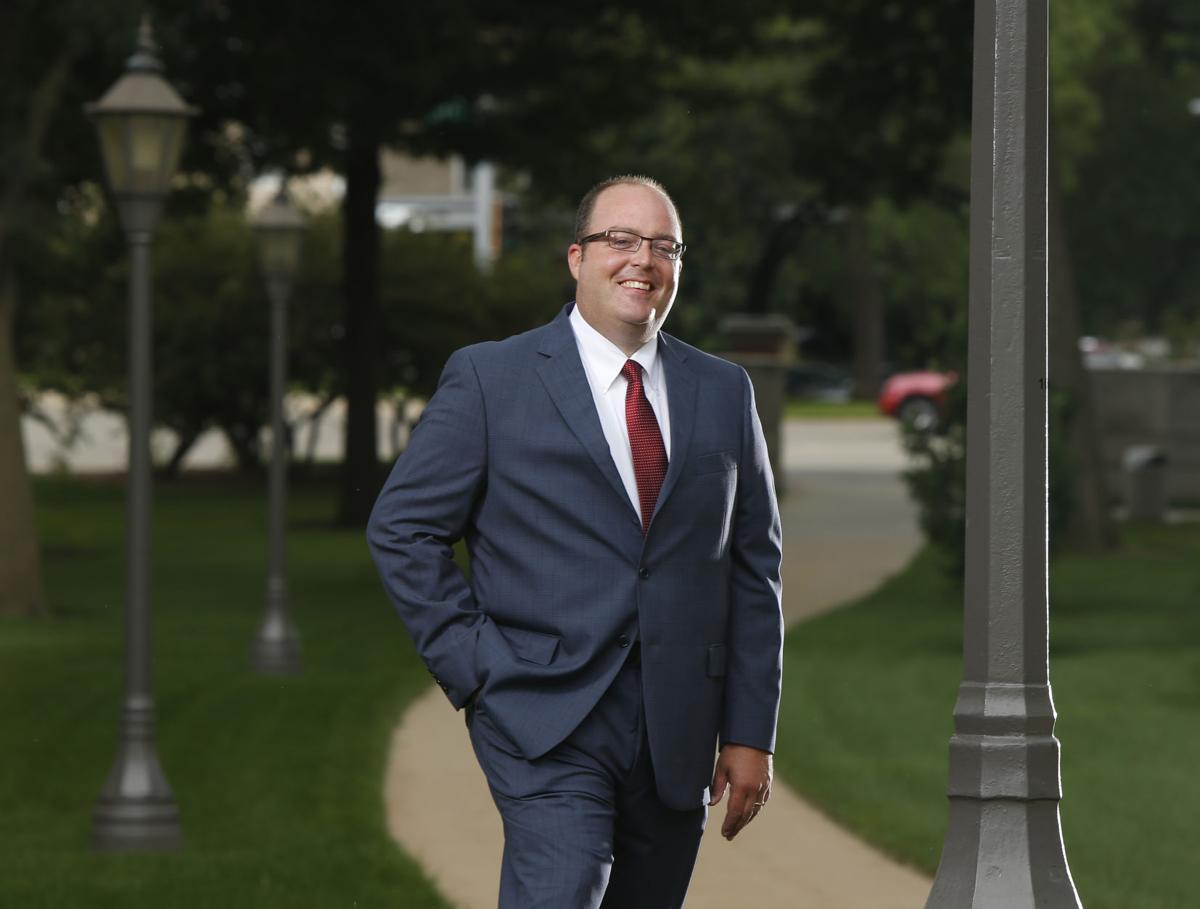 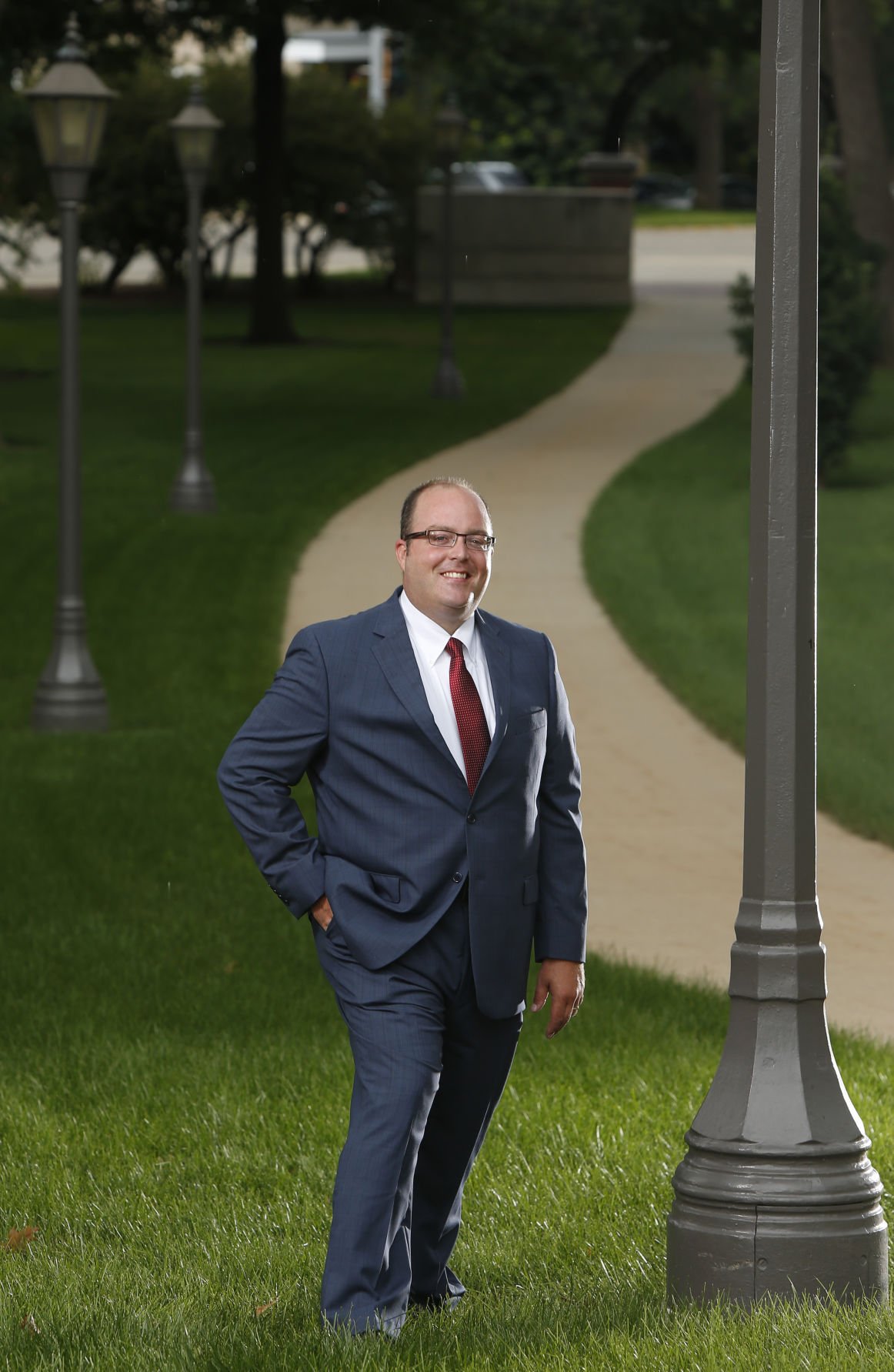 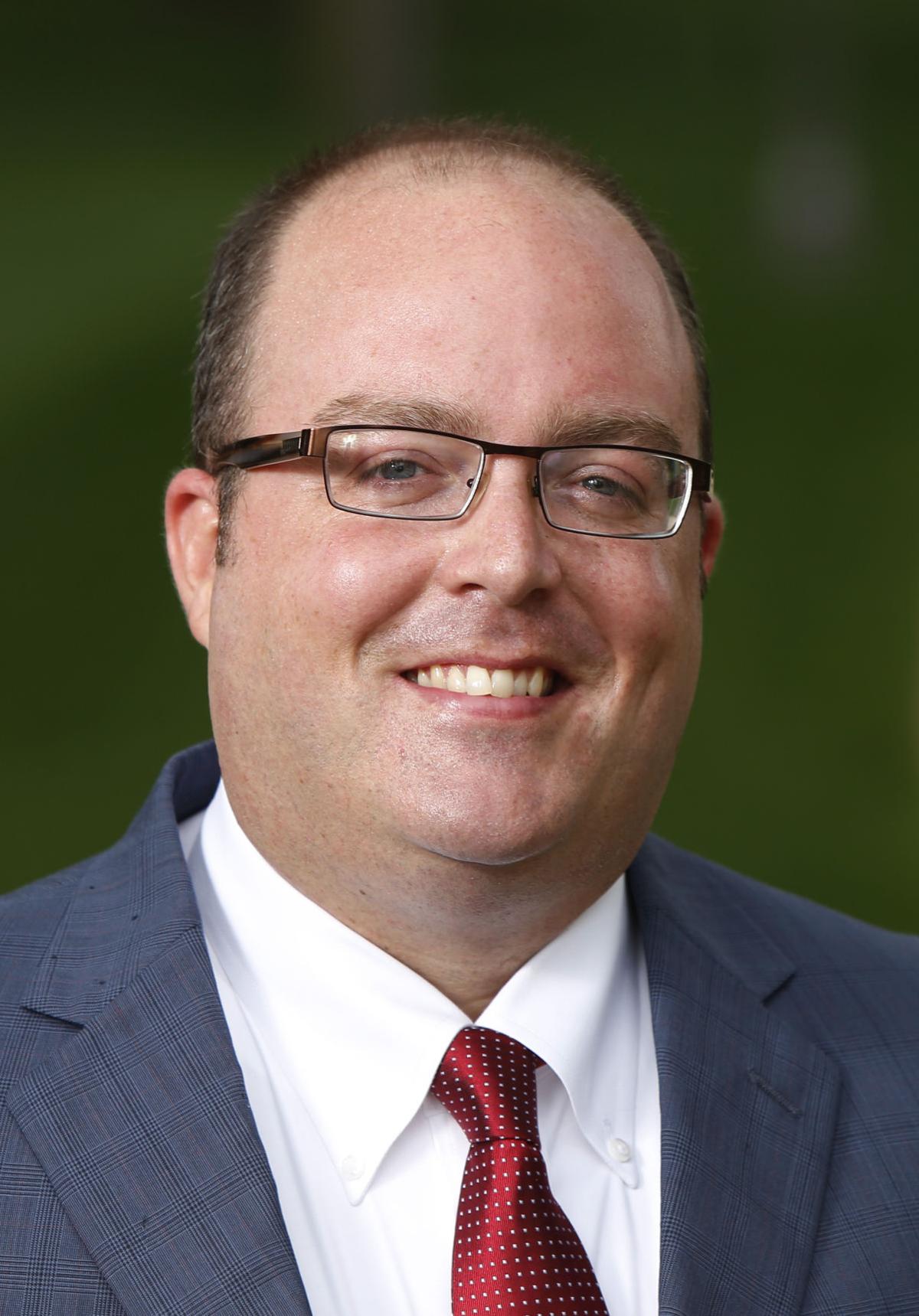 Sixth in a series of stories on this year’s 20 under 40 winners.

WAVERLY — Zak Montgomery considers himself fortunate. Actually, he describes it as “hitting the academic jackpot.”

“For a married couple engaged in a job search to land tenured teaching positions just 18 miles apart, it really is the jackpot.

Montgomery admits he was both surprised and humbled to be chosen as a recipient for 20 Under 40 honors. “I felt like I wasn’t worthy of this recognition, but it’s awesome,” he said.

“Thanks to expertise and leadership, the college has been successful in its efforts to recruit and retain Latino/a students.

Once in the community, Zak serves as a mentor and offers them a second family to spend time with during breaks and holidays if they are unable to return to their families,” Colson said.

While at Wartburg College, Montgomery has developed a new community-based service-learning Spanish course, “Latinos in the United States.” Through the course, students work alongside Latinos in the area on issues of mutual importance and participate in the “American Dream Project,” a collaboration between Wartburg students, UNI and sixth-graders at Waterloo’s George Washington Carver Academy, including many Latino English language learners.

“This kind of experience is important for students. For many Wartburg students, this is the first time they’ve had long and intensive involvement with people who culturally are very different from themselves. It’s an eye-opening experience,” Montgomery explained.

“Students always are so surprised at how much they can learn from a 10-year-old kid. I have them write about the American dream at the beginning of the semester, and by semester’s end, they can see how interaction with middle-school students has made them see the American Dream in a more nuanced way and also realize their biases,” he said.

Results of the course were the foundation for an academic paper co-authored by Zak and Sarah Montgomery and published in a 2014 issue of Journal of Community Engagement and Higher Education.

In addition to translating forms from English to Spanish for the Iowa Heartland Habitat for Humanity, Wartburg students also organized after-school programs at Carver and the YWCA.

Montgomery leads cultural immersion study trips to Wartburg West urban studies program in Denver, Colo., and to Mexico. He is co-founder of the annual Midwest Undergraduate Conference in the Humanities and serves as chair of Wartburg’s Multicultural and Diversity Studies Committee. In 2014, he was one of 10 national finalists for the Earnest A. Lynton Award for the Scholarship of Engagement.

Montgomery earned his bachelor of arts in economics and business degree at Kalamazoo College in Michigan and his master of arts in Hispanic literature and doctorate in Portuguese literature at Indiana University in Bloomington.

He and his wife have two young children.

“Learning is a life-changing experience and rewarding for all parties involved,” Montgomery said.

“One of the most powerful things happened this past spring when a former student emailed me to say how important their practical experience had been and how often they refer back to it.

“Those testimonials are why I do what I do.”

See video of the winner at wcfcourier.com.