Bucks hold on to beat Mankato in Northwoods League action 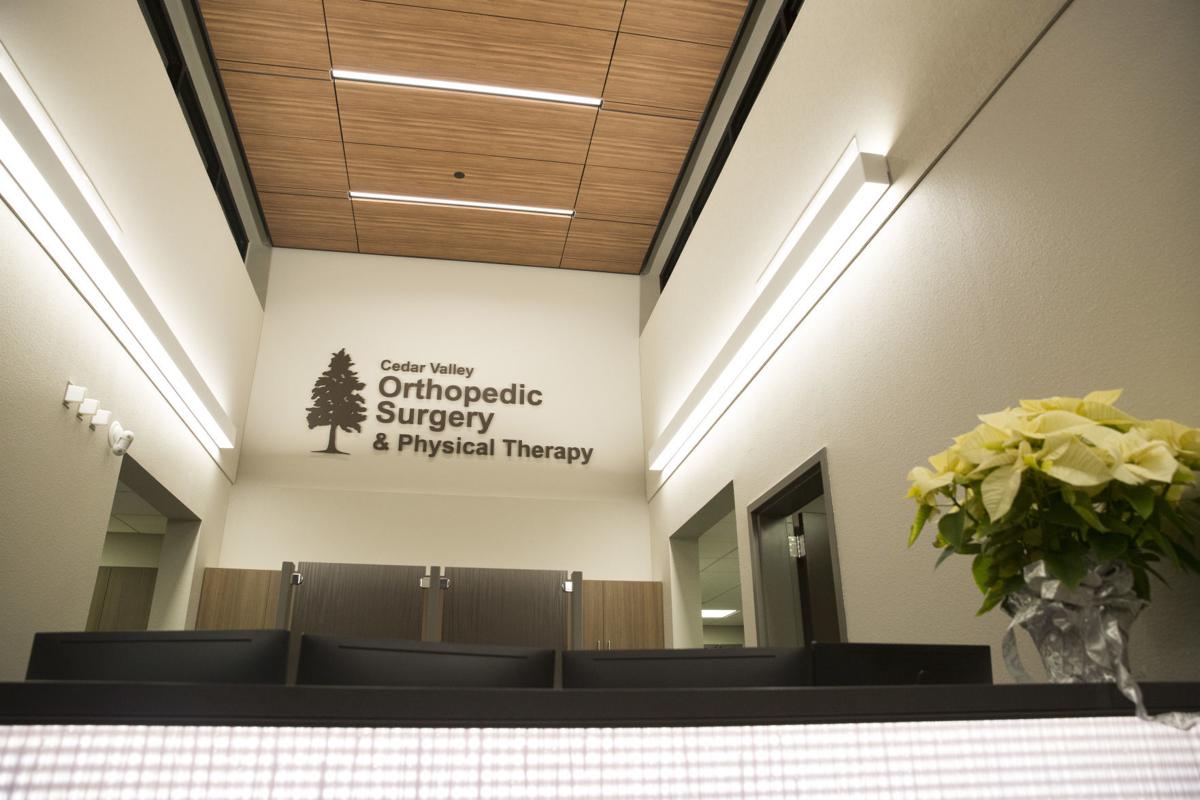 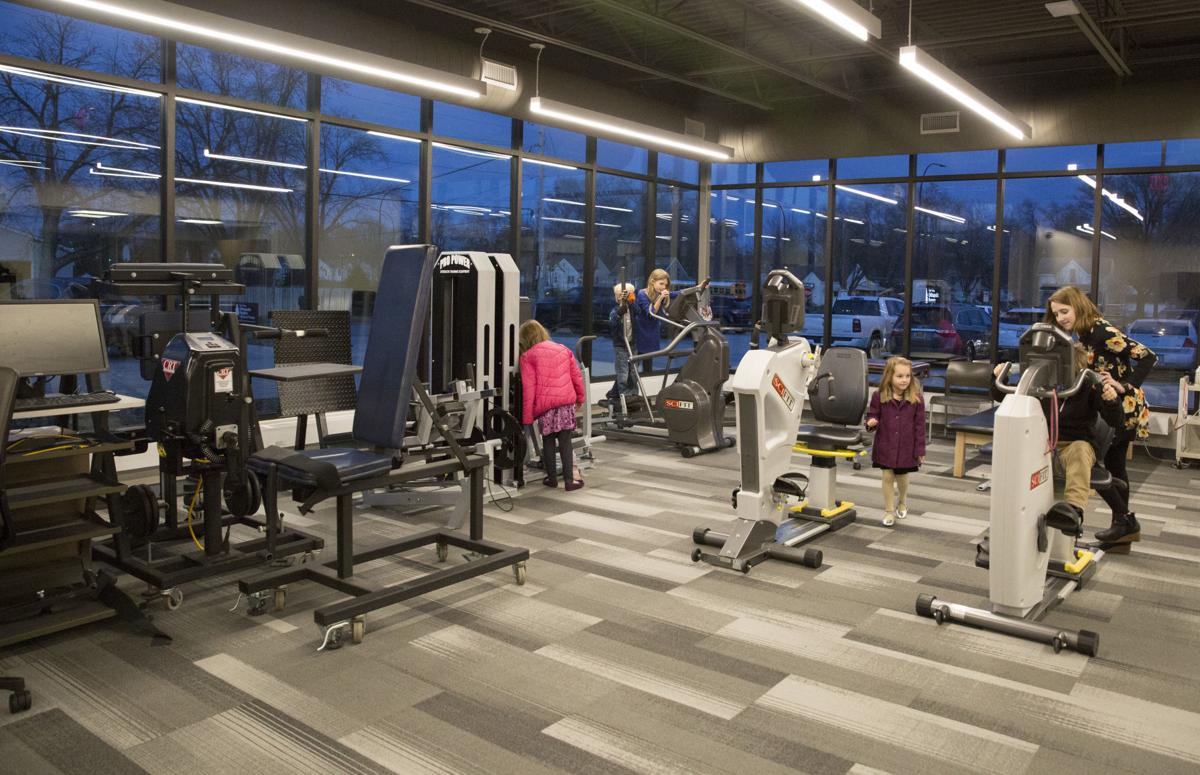 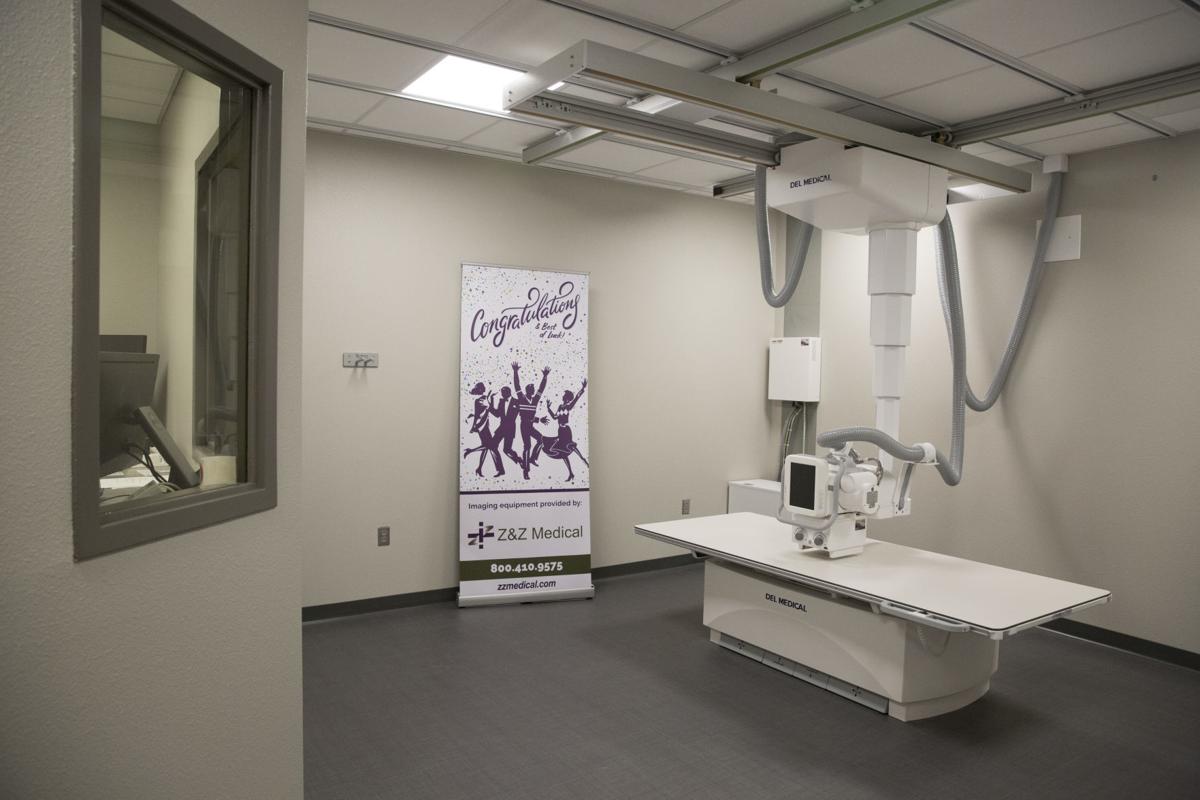 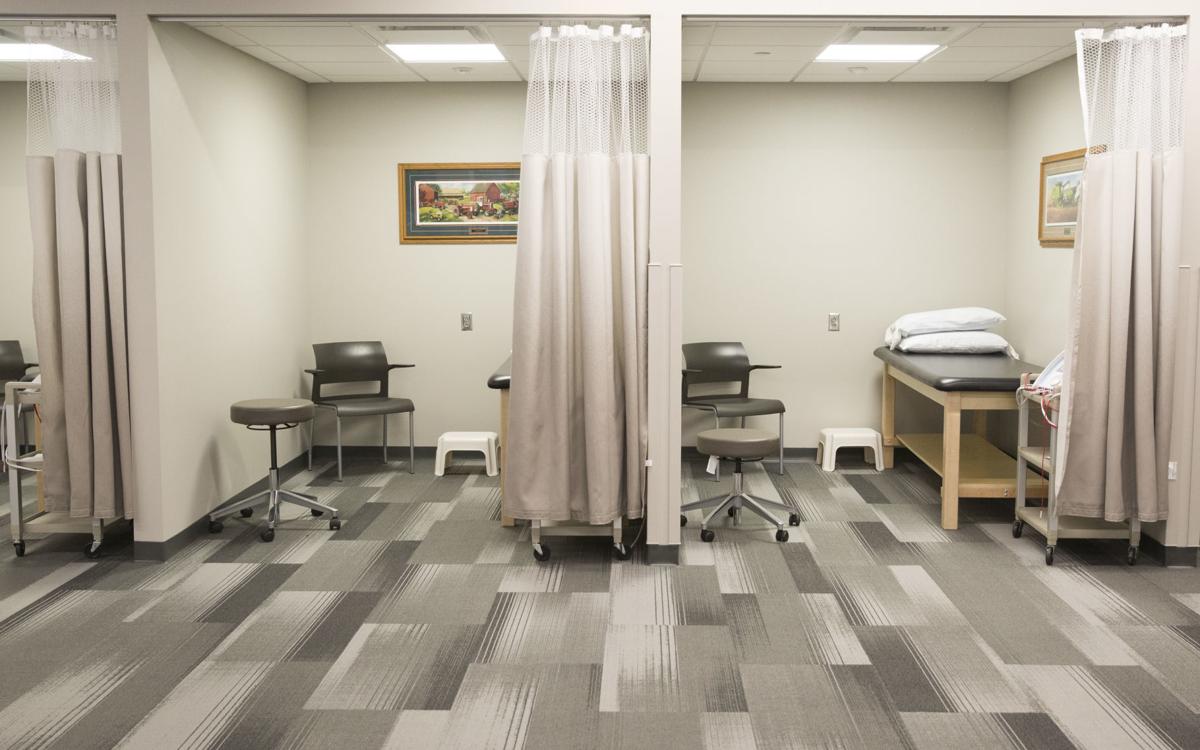 Shown is the physical therapy area at the new Cedar Valley Orthopedic Surgery and Physical Therapy, a part of Cedar Valley Medical Specialists. 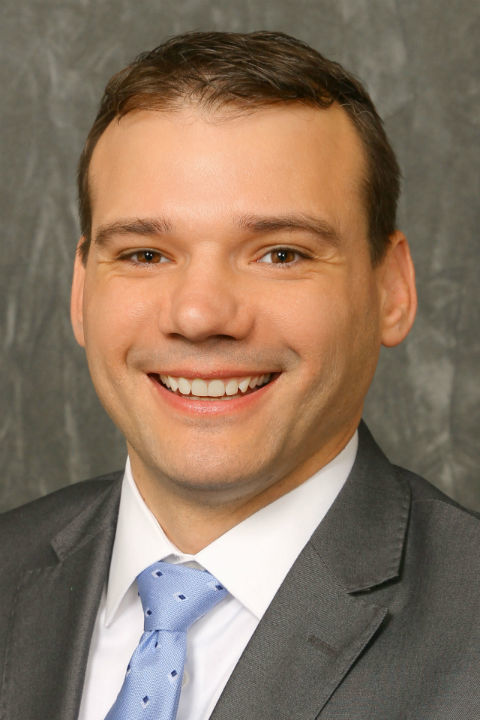 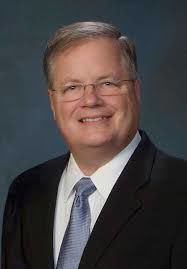 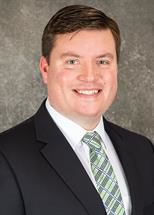 WATERLOO — A trio of orthopedic doctors is establishing a stand-alone clinic and expanding services as they move out of UnityPoint Health-Allen Hospital.

Cedar Valley Orthopedic Surgery is opening Monday in a new $1.5 million facility on 2.5 acres at 1631 Logan Ave. The practice, which includes Drs. Thomas Gorsche, Robert Bartelt, and Mark Gorsche, is part of Cedar Valley Medical Specialists. They have been based in the professional building at Allen, which is a block north of the new clinic.

The location, at the corner of U.S. Highway 63 and West Louise Street, is the former site of Logan Middle School. A ribbon cutting was held Thursday evening.

Patients will essentially have a one-stop shop in the new facility, said Bartelt. It “allows physical therapy on-site, which is good for us,” he noted. Patients will also have easier access to the office with the new space than they did at Allen.

Two additional staff will provide physical therapy and occupational rehabilitation. Those services haven’t been possible in the Allen space, which is much smaller than the new building.

He added that the professional building “is in an older part” of the hospital. “Eventually, Allen is going to be tearing down that part of the building. Staying in our current location is not an option.”

The partners are also seeing growth in their core business. Dr. Mark Gorsche, the son of Dr. Thomas Gorshe, joined the practice 1-1/2 years ago after finishing an orthopedic residency at the University of Michigan. “Then, over the last couple of years, we’ve added two nurse practitioners, as well,” said Bartelt.

A procedure room that is part of the new clinic will allow for smaller operations to be done onsite. An example would be hand surgeries requiring only local anesthetic to deal with an issue like carpal tunnel syndrome. More significant surgeries using the services of an anesthesiologist would still be done at Allen.

Bartelt said the doctors are glad they were able to find a location close to the hospital that could also contribute to redevelopment of the Highway 63 corridor north of downtown. The clinic is just north of George Washington Carver Academy, built in 2009 to replace the Logan Middle School building.

Since then, the highway outside their facility has been rebuilt. The Iowa Department of Transportation last month finished the last phase of work when it opened a new bridge on the road that passes over a set of railroad tracks.

“It’s a great redevelopment site from the standpoint of being on the former school site,” said Noel Anderson, Waterloo’s community planning and development director, since it brings the property back onto the tax rolls. “But also, it’s a beautiful new building along that corridor.”

Anderson cited $100 million of investment into the corridor from the hospital at the north end of the highway to development downtown. Hawkeye Community College’s Van G. Miller Adult Learning Center, the Grand Crossing commercial and apartment complex, and the nearby Techworks redevelopment of former John Deere buildings are all downtown along or near the highway.

“There’s just really been a lot of activity in that general corridor,” he said. “There’s a lot of great things happening.”

Anderson also pointed to the North Crossing redevelopment happening across the highway from Allen. After the Hy-Vee grocery store moved from that side of the road, Logan Plaza was essentially vacant until the work got underway. New medical offices have located there along with a number of retail businesses.

Cedar Valley Orthopedic Surgery’s new space complements those and other growing medical uses around the hospital. “Long term, we see that as being part of the expanded campus,” said Anderson. He hopes more retail- and service-oriented businesses will follow as the area’s landscape is filled in, providing even more jobs and opportunities there.

Bartelt seems to have caught the same vision when it comes to the corridor’s possibilities.

“I think it’s a cool thing for the area,” he said. “I think for the city, it’s kind of nice to have good developers go into an area. So, it’s very exciting for us.”

The final phase has opened after the reconstruction of U.S. Highway 63 from downtown Waterloo to Donald Street.

WATERLOO — The city has agreed to extend development incentives for a new orthopedic clinic where Logan Middle School once stood.

John 'Andy' Anderson: Climbing to heights in classrooms and on mountains

Mountain climber and assistant management professor at the University of Northern Iowa inspires students with real-life experiences and altruism.

More jobs are being cut from John Deere Davenport Works.

Salaries for Cedar Falls Utilities' 115 non-unionized staff will grow 3.5% during the coming year to a total of $8.31 million following approval Wednesday by the board of trustees.

The University of Northern Iowa’s New Horizons Band will perform a winter concert at 7:30 p.m. Monday in the Great Hall of the Gallagher Bluedorn Performing Arts Center on the UNI campus.

There are plenty of ways to meet the deadline for flexible spending accounts, and you don't need to buy big-ticket items. You can use up the balance on everyday purchases like bandages and items you've already bought.

Awards are handed out in six categories.

Cedar Valley Primary Access is designed for individuals, families, and employers who wish to save money on insurance premiums or for those who are uninsured or underinsured.

The retailer plans to re-open as Dollar Fresh stores by late summer.

The Courier asked three CEOs of local health care organizations to talk about the successes and challenges of their respective companies.

Shown is the physical therapy area at the new Cedar Valley Orthopedic Surgery and Physical Therapy, a part of Cedar Valley Medical Specialists.