Prep girls' basketball: Cedar Falls gets back on track, cruises past 4A No. 9 Xavier

End of an era: Ridgeway True Value to close after 45 years (PHOTOS)
4 comments
Share this
{{featured_button_text}}
1 of 5 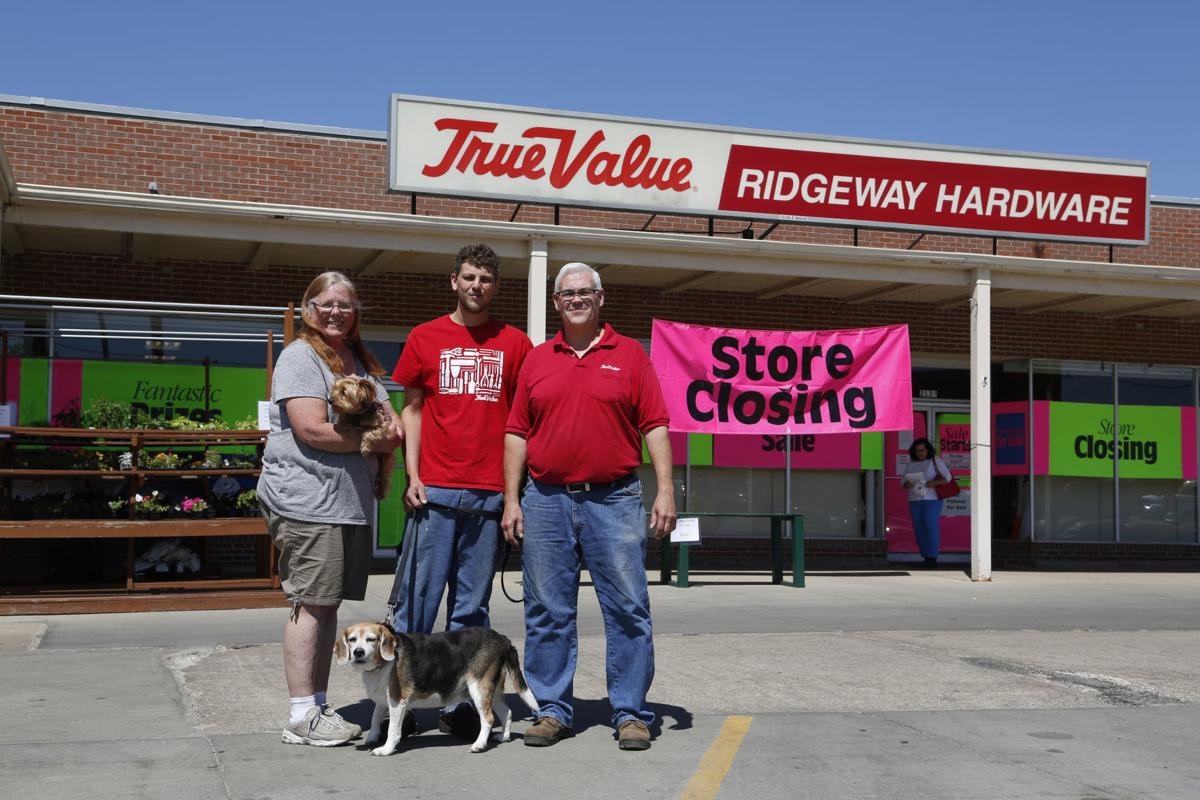 Sharon and John Schotter with their son, Bob Schotter, center, and dogs Phoebe and Rasta pose in front of Ridgeway True Value Hardware store Monday. The Schotter family has decide to closes its doors after 45 years. 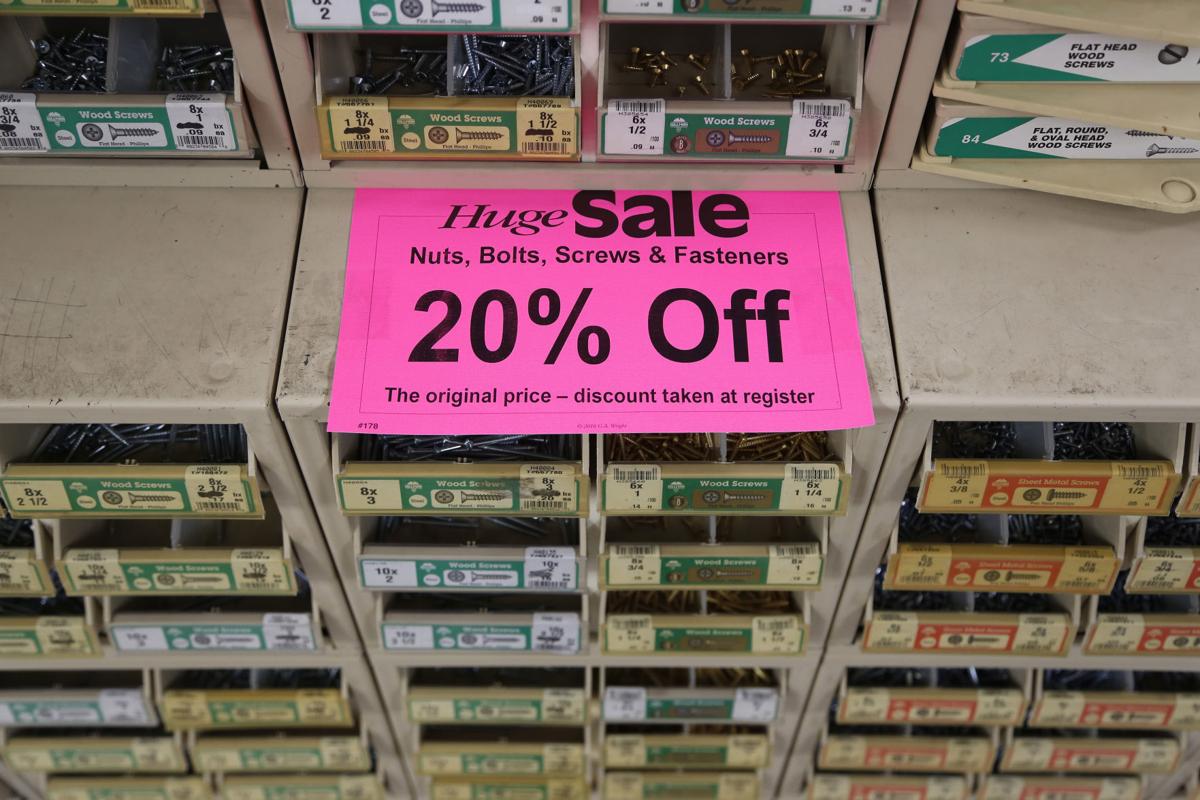 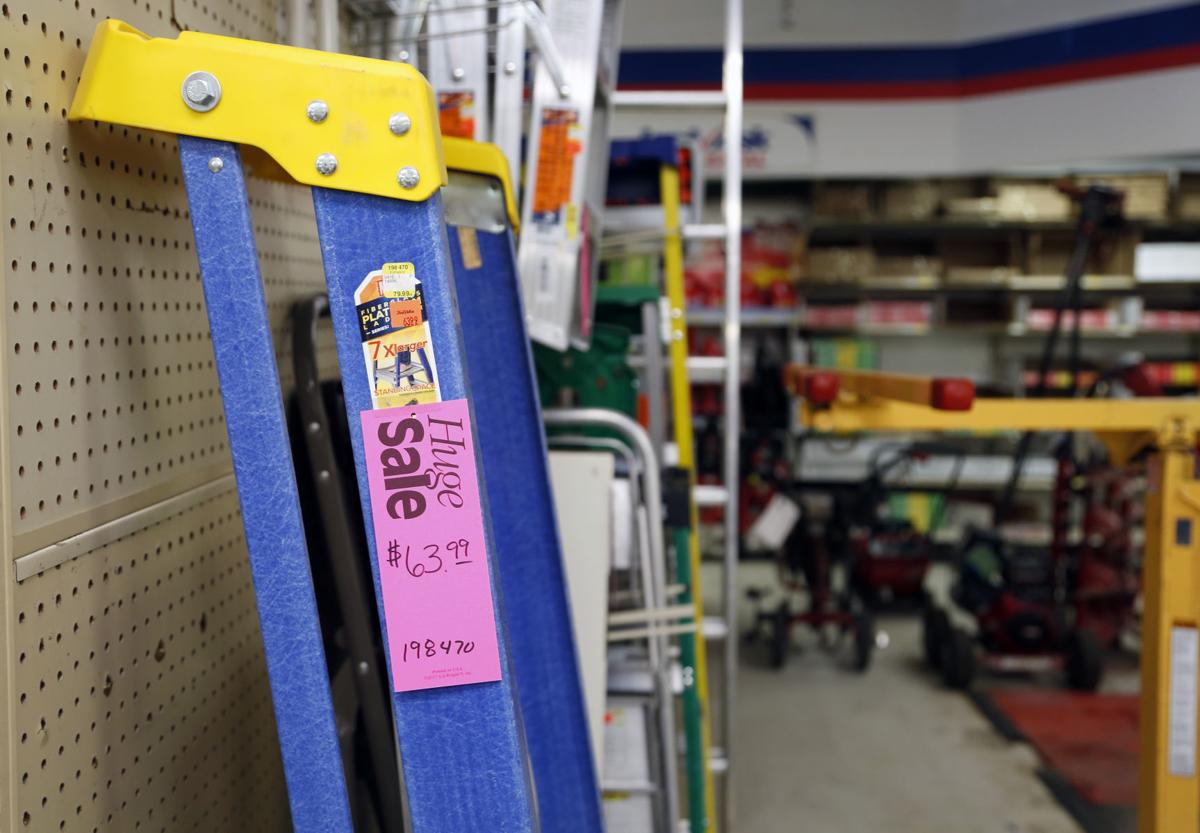 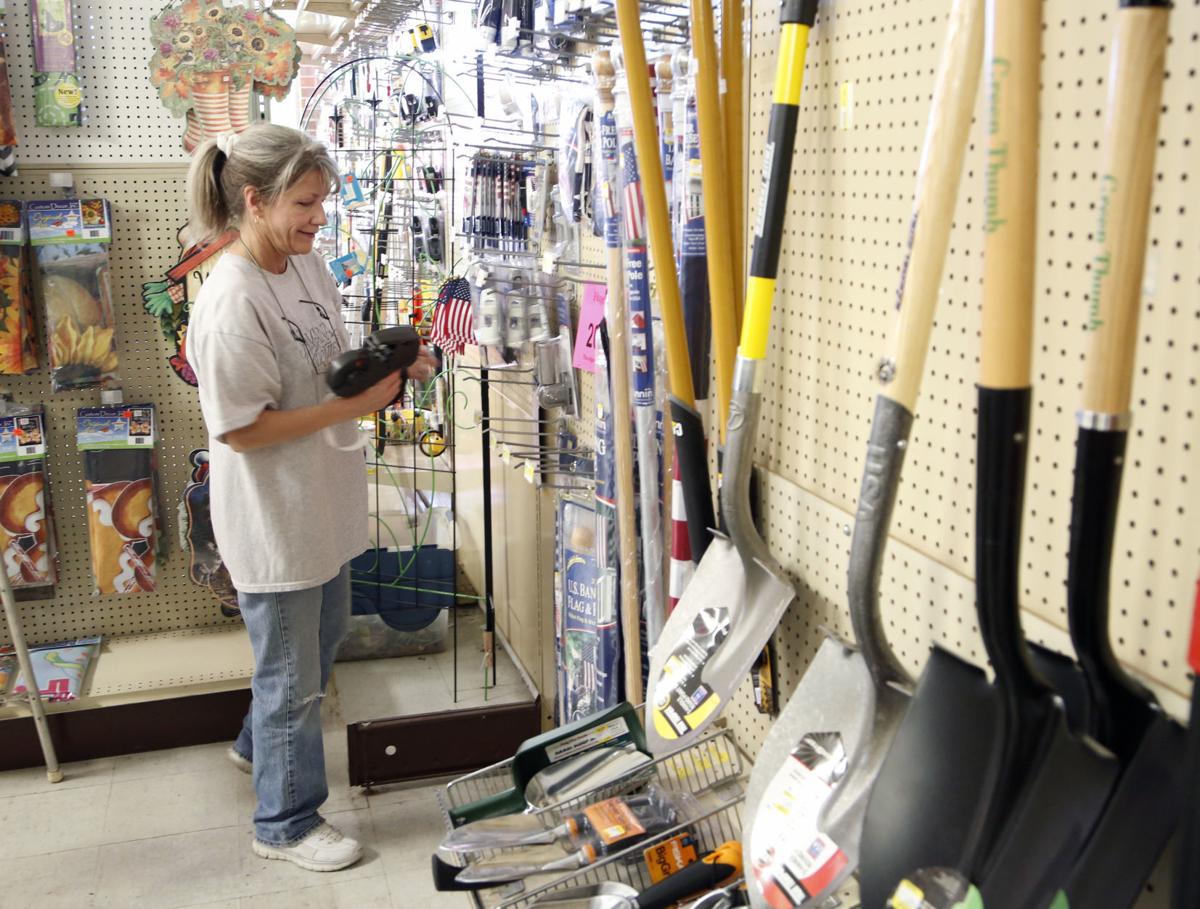 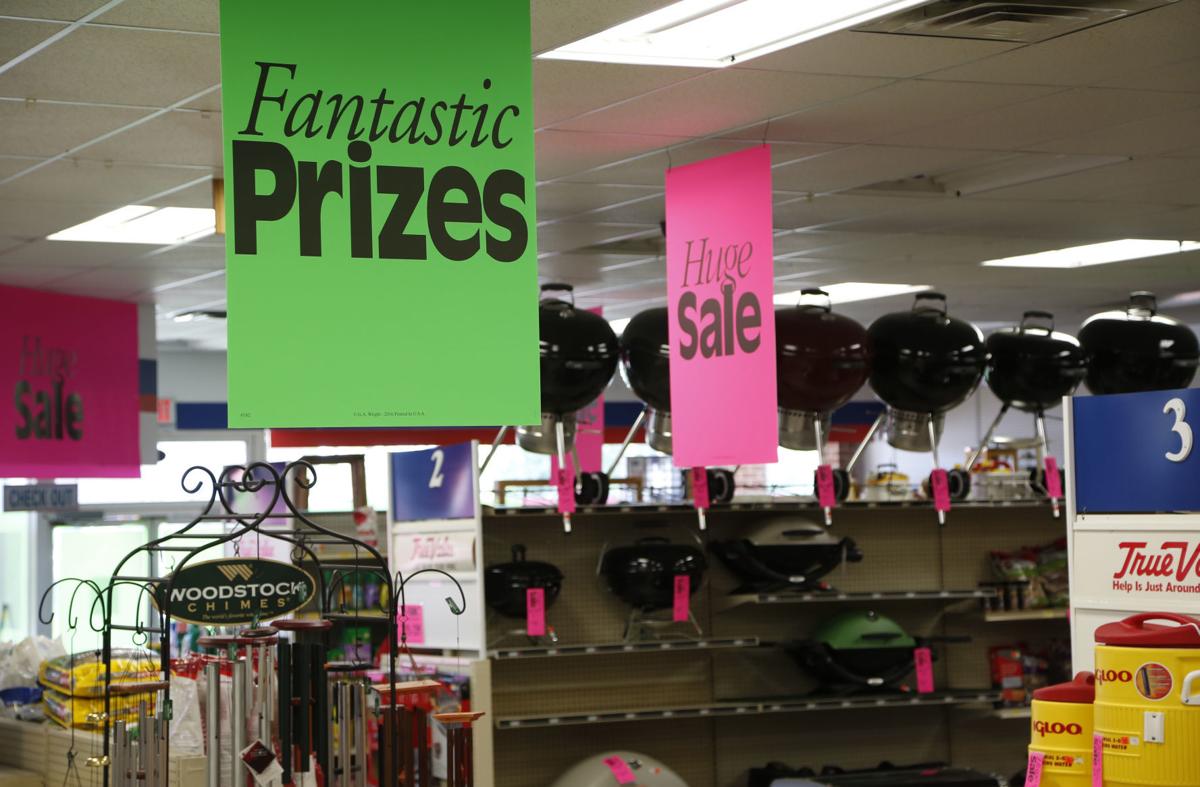 WATERLOO — As his employees make their way through the store placing discount tickets on merchandise, John Schotter sits down to talk about the closing of his business. But he can’t. There’s a long pause as he struggles to compose himself.

Schotter owns Ridgeway True Value Hardware with his wife, Sharon. On Thursday they’ll begin a liquidation sale of everything inside its doors — merchandise, store fixtures, furniture, rental equipment and more.

It was an agonizing decision to close up shop, the couple said.

“The last five years have been downhill for us,” John explained. “There are a number of factors that contributed, but the main problem is we lost 20 percent of sales for the last five years. We couldn’t take on any more debt.”

“When we started in 1974 there were 14 hardware stores in Waterloo and Cedar Falls and seven lumber yards. There were no home centers,” John said.

After his store closes, there will be just three or four mom-and-pop hardware stores left in the Cedar Valley, he noted.

John and Sharon sit side-by-side on soon-to-be-discounted lawn chairs in the main aisle near the store’s back counter. Phoebe, a 13-year-old Yorkshire terrier, sits quietly in Sharon’s lap. Rasta, a 9-year-old beagle, snores near John’s feet. The Schotters and all of their children — and a number of their four-legged furry family members — have spent their lives here.

“I used to drop him off here after preschool,” Sharon said, motioning to her 31-year-old son, Bob, who has worked at the store for 18 years.

John’s dad purchased the store in the Kimball Ridge Plaza in 1974. John was just 15 when he began working there alongside his father. He eventually bought the business, and in 2004 doubled the store’s footprint with a major expansion project.

The Schotters have seen adjacent businesses come and go: Homestead House after 40 years; Ben Franklin after 50 years. Now, after 45 years, their store will be no more.

Ridgeway True Value Hardware had a banner sales year in 2013, Sharon said. In 2014, construction to widen Kimball Avenue began, making access to the store tricky. In the three years of construction that followed, sales took a nose dive.

“That was our biggest hit, and we just never recovered,” Sharon said.

In addition to the Schotters, five store employees will be displaced when the doors close for the last time.

“I’m sad,” Bob said. “We’ve met a lot of good people. They’ve watched me grow up. I’ve watched some of them grow up.”

Longtime customers are sad, too. Every few minutes, John gets up to answer the store’s phone and break the news to a loyal patron. The store’s Facebook page is inundated with comments from shoppers stunned by the closure.

“We’ve built great relationships with our customers,” Sharon said. “We had a special niche in customer service. We sold and assembled grills and delivered them for free. We did lawn sales and repair. John would take customers out to the grass and let them try it out to make sure it was a mower they could handle, and then brought it to you gassed up and ready to go.”

The store is closed this week until Thursday while staff prepare for the liquidation sale. Doors open that day at 8:30 a.m. sharp. John said the store will be open until mid-summer or until inventory is gone, whichever comes first.

John’s in his late 50s, and Sharon is 60 — not quite retirement age. They’re grateful the store has employed three generations of Schotters, but they do worry about what comes next.

“It’ll be different,” John said. “We’re just hoping we can get a job someplace.”

WATERLOO – The Salvation Army of Waterloo/Cedar Falls is closing its Family Thrift Store in downtown Waterloo.

Sharon and John Schotter with their son, Bob Schotter, center, and dogs Phoebe and Rasta pose in front of Ridgeway True Value Hardware store Monday. The Schotter family has decide to closes its doors after 45 years.