Become a Member
Read Today's E-edition
Share This
UPDATE: Deere to lay off 115 in Waterloo, 30 in Quad Cities
0 Comments
Share this 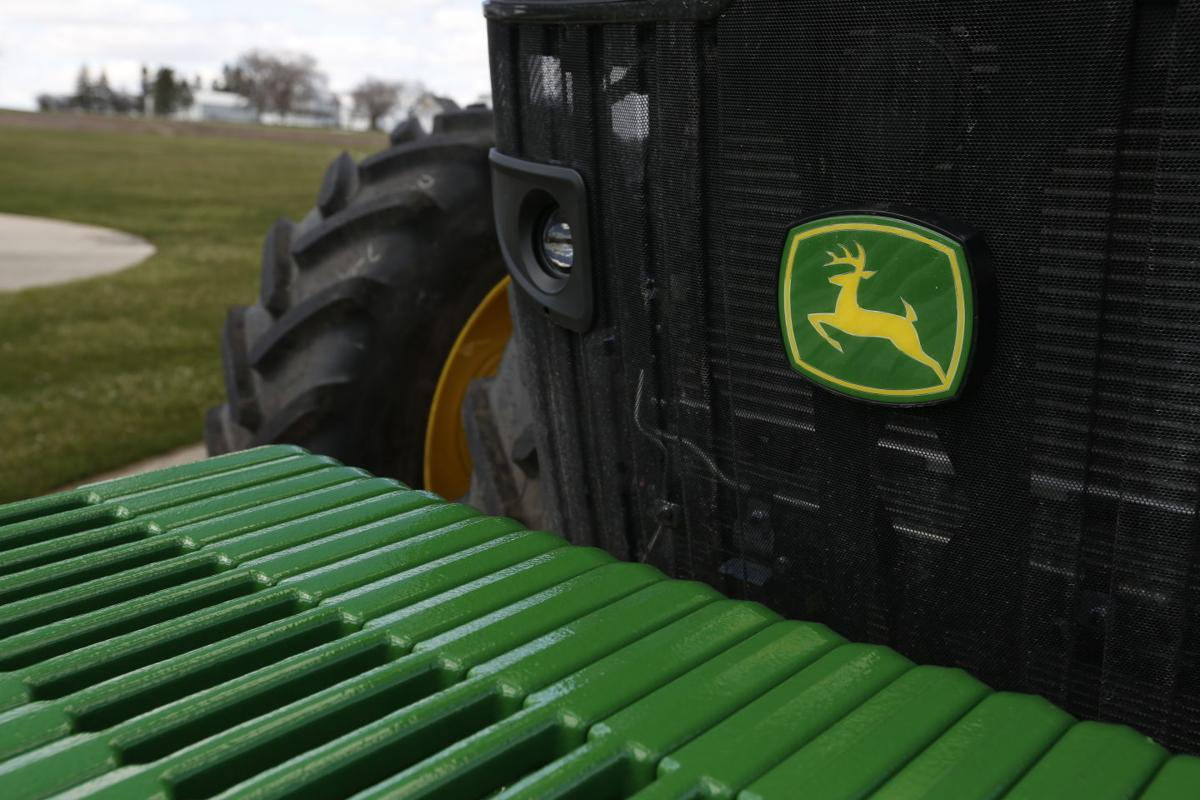 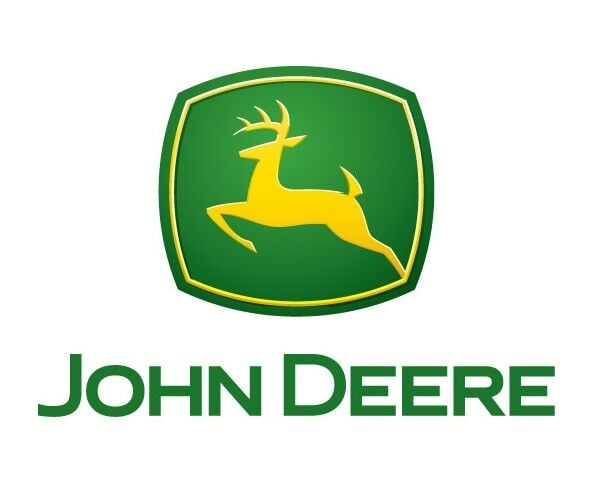 WATERLOO — Disappointing, but not unexpected.

That’s how one United Auto Workers Local 838 official described John Deere’s announcement Monday morning 115 Deere Waterloo workers and another 30 at the Davenport works are being placed on indefinite layoff by the end of September.

The announcement came after company officials announced a 10th consecutive quarter of declining year-over-year earnings Friday and noted a sustained agricultural downturn “has been most pronounced in the sale of higher-horsepower models,” which are made in Waterloo.

“It was pretty much expected,” said Tim Niedert, a UAW Local 838 shop chairman who, along with other union representatives, met with company officials and affected employees Monday morning.

Niedert said some workers had already been on temporary layoff, as company officials tried to adjust production to meet demand. The Deere-UAW contract allows temporary-layoff “inventory adjustment shutdowns” under which workers could be idled up to 16 weeks in a production year. The layoffs announced Monday, however, are indefinite.

“It’s a bad deal,” UAW Local 838 President Tom Ralston said. “Our hearts go out to the guys and gals getting affected. We’ll do everything we can to make sure they have all the benefits coming to them. We were hoping we were done with this, and it turned out not to be the case.”

Ralston said 663 Deere Waterloo workers are still on indefinite layoff following a pair of major workforce reductions announced in the fall of 2014 and spring of 2015 that initially idled about 1,000 people. Some workers have been called back since then and subsequent layoffs were announced but did not occur.

“We had just called back 25 in the foundry,” Niedert said, in a move by company and union officials to bring as much outsourced work back into the plant as possible as provided under the contract. That was just two weeks ago.

Workers affected by the current layoff are at other facilities in town, including tractor cab assembly on East Donald Street and drive train operations along Westfield Avenue near downtown, among others. Foundry operations function separately, with a separate seniority list.

Ralston and Niedert said the union will meet with affected workers over the next month.

“We’ll get together with them at the union hall like we did the last time and go through what benefits they have and what they’re entitled to contractually,” Niedert said. “We’ll have community agencies out when we meet with the affected workers, try to line them up with what they have” available in services.

“It’s a hard day for the UAW and a hard day for John Deere,” Ralston said. “But the UAW will do everything it can” to ensure workers receive benefits due them.

“These are some of the best workers around,” Ralston added. “We need every employer to give these guys a serious look — and anybody on the layoff list.”

“Deere continues to adjust the size of the company’s production workforce to meet market demand for products manufactured at each of its factories,” company officials said in the layoff announcement issued from company headquarters in Moline, Ill. “Today’s actions are consistent with projections that were communicated when Deere announced its third quarter results on Friday.”

In the company’s Friday earnings release, Deere officials said the company’s worldwide sales of agriculture and turf equipment would decrease by about 8 percent for fiscal-year 2016. Industry sales for agricultural equipment in the U.S. and Canada were forecast to be down 15 to 20 percent for 2016.

Deere earnings down again, with some bright spots

MOLINE, Ill. — Deere & Co. showed a decline in earnings for the 10th consecutive quarter over the previous year, yet operating profit in t…

How to avoid being scammed while using payment apps

How to avoid being scammed while using payment apps

How long you should keep your tax documents

How long you should keep your tax documents 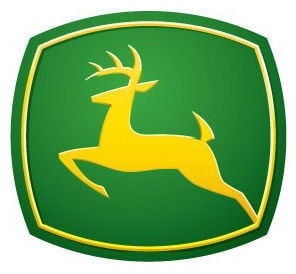