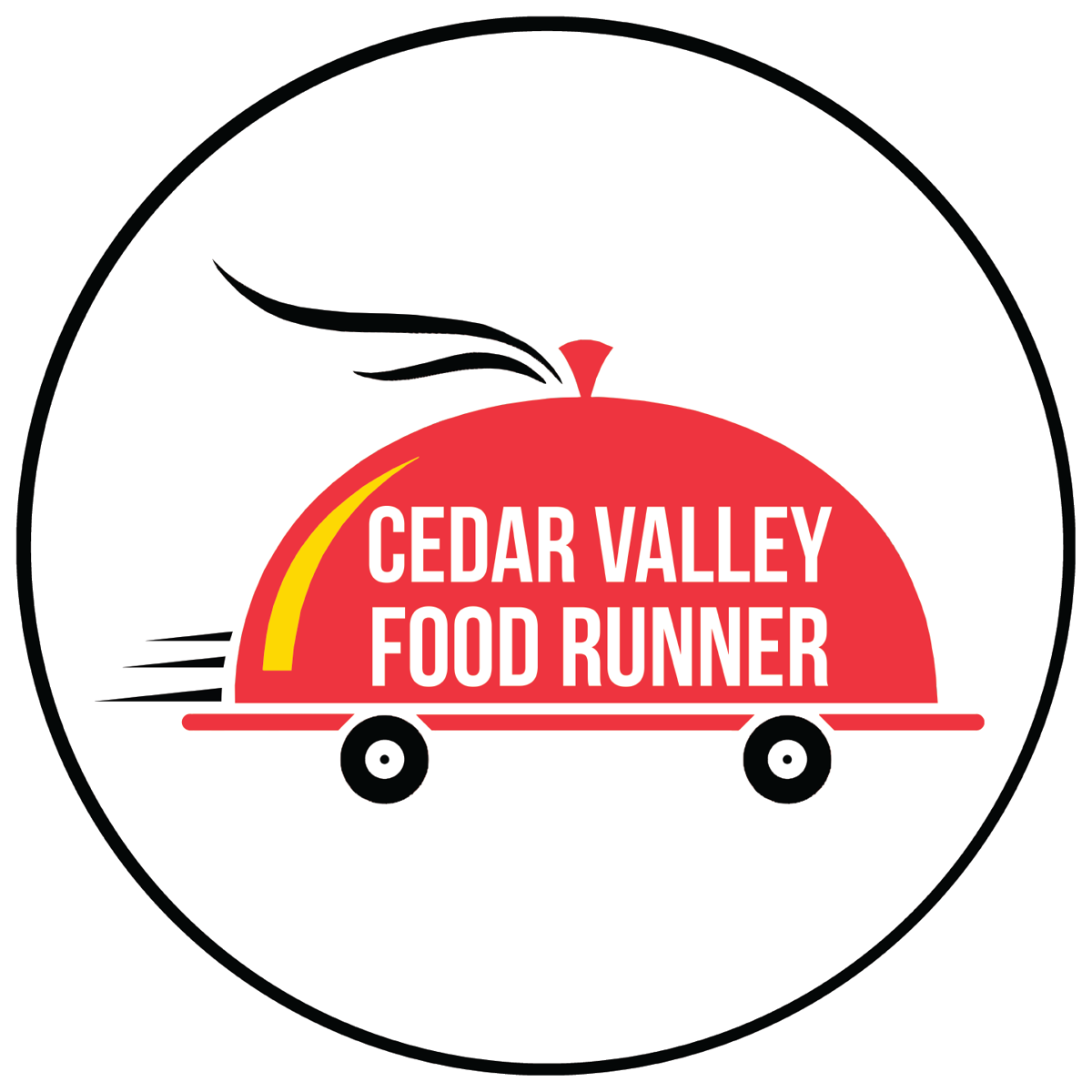 The logo for Cedar Valley Food Runner, a restaurant-delivery company based in Cedar Falls. 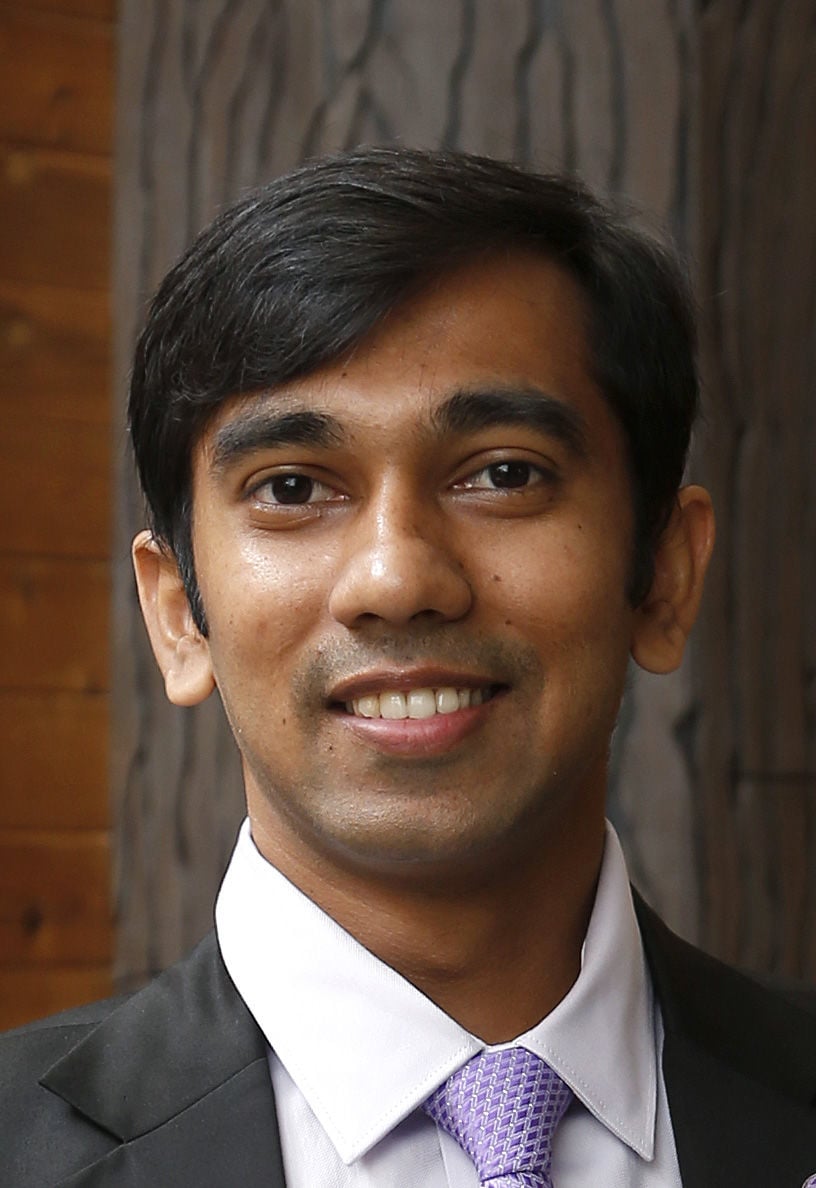 CEDAR FALLS — When Cedar Valley Food Runner began delivering food from restaurants without delivery services of their own in August of 2016, they were the only ones doing so in the metro area.

By the time Madison-based EatStreet jumped in the game in April, it joined a half-dozen such services — like Uber Eats, Bite Squad and Straight 2 You — all offering the same thing.

But Food Runner co-founder Russel Karim, who began the business while a student at the University of Northern Iowa, saw a kinship between his startup and EatStreet.

“They’re also founded by college students, they have Midwest values and value smaller businesses,” Karim said of EatStreet. “Most major companies send the restaurants their brochure — EatStreet is sending people into restaurants and setting things up.”

That’s exactly what Food Runner did to grow its restaurant base in the beginning, he said. So when the offers began coming in and it came time to start thinking about selling Food Runner to focus more on his fulltime job at UNI, Karim knew there was no question.

“I think EatStreet was the best option we had for the community and to really pass the business on to good hands,” he said.

On May 7, Cedar Valley Food Runner was officially acquired by EatStreet. The move combines the two services’ partner restaurants — anywhere from 47 to 64 restaurants, depending on location — and brought in several features Food Runner didn’t have, like real-time order tracking, group ordering and future ordering, all on the EatStreet app.

EatStreet CEO and co-founder Matt Howard helped start his company, then called BadgerBites, in 2010 while a student at the University of Wisconsin-Madison. Nine years later, EatStreet delivers in 25 markets, with a presence in over 250 cities, Howard said.

“Once we decided, OK, we want to enter (the) Cedar Valley, is there a local company that offers service we can partner with?” Howard said.

Karim and business partner Jacob Beyer traveled to Madison to meet with Howard.

“Once we met, it became very clear we think a lot alike,” Howard said.

Howard said his company focuses on “some of the smaller cities across the Midwest,” and differs from the competition in one major way: Their drivers are actual employees of the company, not independent contractors. Full-time drivers even have the option of health insurance and 401K match.

“It’s my baby. It’s something I care greatly about,” Howard said of EatStreet. “I could see that passion behind their eyes as well — they really cared about what they were doing.”

Beyer was hired on to manage EatStreet’s local presence, but Karim sold most of his stake to devote more time to mentoring UNI student entrepreneurs like himself.

“This amazing community has supported us for many years,” he said. “I hope they are going to continue to support EatStreet.”

Deere & Co. to lay off workers in Waterloo, Davenport

WATERLOO — Deere & Co. is laying off more Iowa workers in Waterloo and Davenport.

The logo for Cedar Valley Food Runner, a restaurant-delivery company based in Cedar Falls.