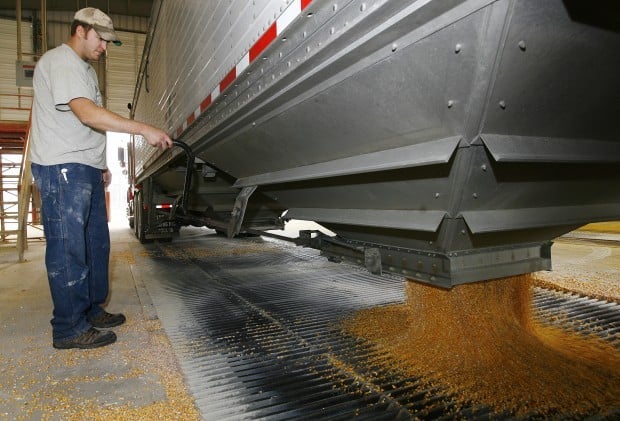 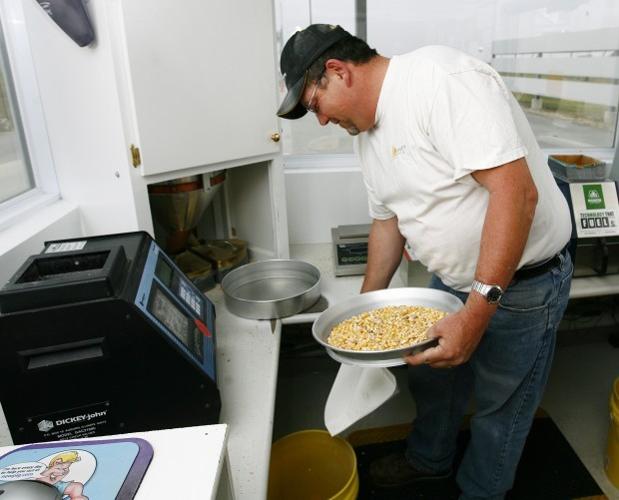 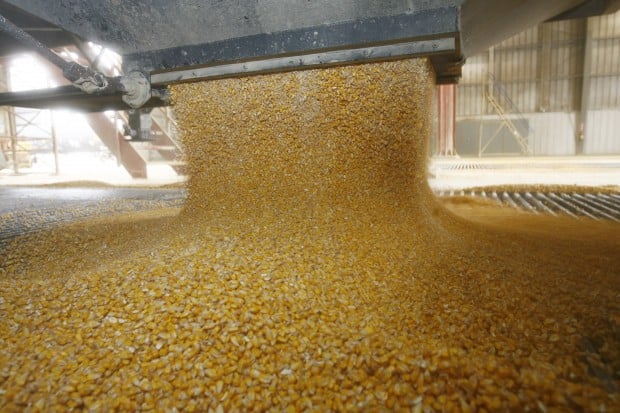 Several ethanol plants nationwide were shuttered, construction ground to a halt on others and those that did survive weren't making money. A combination of record-high corn and low ethanol prices crippled the industry.

Corn soared to nearly $8 per bushel during the summer of 2008, and wholesale ethanol plunged to about $1.50 per gallon. The companies that got into serious financial trouble bought too much high-priced corn and didn't sell enough ethanol when it was $3 per gallon to cover expenses.

"We were not able to hedge ethanol along with purchasing corn," said Larry Meints, president of Pine Lake Corn Processors. "We weren't alone."

Today, the economics fueling ethanol's engine is making it purr once again. Local ethanol plants are purchasing corn for a little more than $3.80 per bushel and ethanol is worth almost $2 per gallon.

Plant officials say they're not making money hand over fist, but ethanol is profitable again.

"It's looking better," Meints said. "This is the best crush margins have been in a while."

A bankruptcy court ruling is scheduled for Nov. 18 concerning Pine Lake's reorganization plan. If approved, the plant will emerge from Chapter 11 with Prairie Land Cooperative of Hubbard, its largest creditor, as majority owner.

Officials say the ethanol business has stabilized. That's good news for farmers supplying its chief ingredient, thousands of Iowans employed by the industry and the state's economy.

"In addition to the rather large current impact, increased demand for renewable fuels would provide a serious boost to Iowa's economy," IRFA Executive Director Monte Shaw said in a prepared statement.

Valero spokesman Bill Day said all the plants are profitable and, if the right opportunity came along, the company might buy more. It spent $477 million on the initial deal because it blended the corn-based fuel and wanted a dedicated supply, Day had said previously.

"We are very pleased with the purchase," Day said. "Market conditions have changed to our advantage. And the (record) harvest in Iowa signals good things for the industry."

Processors say several factors are working in their favor now. Crude oil prices are on the rise --- a barrel that cost little more than $30 at the end of 2008 was worth more than $82 Oct. 22 --- and ethanol usually follows. Corn prices are lower than last year and fairly stable. Compared to the price of oil, ethanol is cheap enough that refiners are blending ethanol, even if they aren't required to do so.

Most importantly, processors say they have learned from past mistakes. Gone are the days of extended corn contracts without a guarantee of income to cover expenses.

"We have a different system for corn contracts and expertise in commodity trading," Day said.

Apparently, the public still supports ethanol despite the industry's financial difficulties last year. A survey released earlier this month by the University of Wisconsin-Madison determined more than 60 percent of people use and support the production of ethanol. However, only 48 percent believe tax dollars should subsidize it.

Professor Dietram Scheufele says the answers from the 600 people questioned in the Badger state are typical of others in the Midwest.

FTX, Bitcoin, and Trust in Crypto

FTX, Bitcoin, and Trust in Crypto