See who the 10 Gold Star teachers are for this year

WATERLOO — The Greater Cedar Valley Alliance and Chamber will hand out its annual awards at a celebration from 5:30 to 9 p.m. March 21 at the Five Sullivan Brothers Convention Center.

Award recipients are as follows:

Diversity and Inclusion Partnership Awards go to the Sayer Law Group in Waterloo and CUNA Mutual Group in Waverly.

The award is given for firms which work diversity and inclusion into the workplace.

Sayer Law Group has used the Inclusion Connection for hiring of employees to promote diversity and gender balance. Employees speak a combined eight different languages, the firm has hired employees across the autism spectrum and has an active community relations committee planning monthly projects for specific charities or causes.

The Cedar Falls district initiated the Center for Advanced Professional Studies, based on similar programs studied in Blue Valley, Kan., and Waukee. The CAPS program “is a partnership with local businesses to put students in a skilled career environment.” Students study at host businesses for 2 1/2 hours daily with high school teachers and business mentors, earning high school and Hawkeye Community College credit.

The program “focuses on real-world experiences outside the classroom,” according to Dan Conrad, director of secondary education for the district.

The Waterloo district is being recognized for its Career Technical Education, or CTE, program, offering students hands-on technical skills training. The district began implementing individual components of the program after a bond referendum to fully fund it failed to win voter approval last year.

The Harold Brock award, designed to recognize innovation in technology or advanced manufacturing, goes to Visual Logic/id8, at 402 E. Fourth St. and the Millrace co-working and collaboration space of Eagle View partners in the River Place development project along State Street in downtown Cedar Falls.

Visual Logic/id8 was recognized for the “innovative approach they’ve taken to training and developing the hard-to-find skill sets they need for their business,” Alliance talent solutions director Danny Laudick said. He cited an internal training internship, an open enrollment class and launching a new id8 workspace to create “an entire culture and space dedicated to the continuing education and development of entrepreneurs and employees alike.”

Millrace in Cedar Falls is a space “for early stage technology startups, freelancers and community members alike to find the resources, support and connections they need” to thrive. The space, at 200 State St.” fosters the type of spontaneous interactions between the entrepreneurs and the community that help entrepreneurs solve programs and continually learn as they grow their ventures,” Laudick said.

“While Rydell had may options among its many dealer locations to locate this warehouse, Rydell was committed to the Cedar Valley from the start,” wrote Chris Fereday, who nominated Rydell for the award. “This decision not only helps other dealers, it also is a big plus to customers and the local economy.” Rydell, in addition to its local auto dealerships, is one of the top five General Motors parts distributors nationwide, Fereday wrote.

The Businesses of the Year are the Accel Group in Waverly and Advanced Systems in Waterloo.

Accel Group was founded in 1936 in the home of Lesle J. Young and operated as First Insurance Services from 2000-2010, and took on its present name when it took on the 401(k) and employee benefits divisions of Net Work Advisors in Waterloo. It was recognized as one of The Des Moines Register’s Top Workplaces in 2015 and 2016. It also helped establish Cedar Valley chapters of 100 Plus Men Who Care and 100 Plus Women Who Care in 2016 and sponsors an annual triathlon event at George Wyth State Park for a local nonprofit agency.

Advanced Systems is celebrating its 60th anniversary in 2017. It marked a milestone in 2016 with the acquisition of the telecommunications product line of Schmitt Telecom Partners. It also secured a new $4 million location in the Cedar Falls Industrial Park and is designing “a suitable work environment for our growing business.” It has nine branches in Iowa and one each in South Dakota and Minnesota. It sponsors or supports a number of local charities and events.

The 2017 Fulfilling the Vision of One Award goes to Stacey Bentley, CEO of Community Bank & Trust for leading that institution in a $4 million renovation of its existing building, including advanced technology.

Bank employees have donated more than 1,200 volunteer hours per year on community programs. Bentley has been a board member of numerous community and charitable organizations. She was nominated by past CB&T CEO Joe Vich.

They are being recognized “for their nearly 20 years of concentrated work and partnership” on numerous initiatives including the nonprofit Waterloo Development Corp. which has lead a number of downtown initiatives ranging from the Cedar Valley SportsPlex to a proposed white-water park and the overall development of the Riverfront Renaissance downtown Waterloo redevelopment plan which has included the RiverLoop Expo Plaza, RiverLoop Amphitheater and adjacent Mark’s Park children’s play area and other components still in the works.

In addition, in the 1990s Petersen was involved in the development of the MidPort America Industrial Park, and Watters headed the group Parents Advocating for a Student Stadium, or PASS, which led to the construction of Waterloo Memorial Stadium near Central Middle School.

How to invest your tax refund wisely

Why Is Dogecoin Trading at New All-Time High?

Why Is Dogecoin Trading at New All-Time High?

John Deere and union officials heralded the prospect for continued job growth in the Quad-Cities as they provided a tour and up-close look of the company's new X9 combines now being built in East Moline, Ill.

DUBUQUE (AP) — With an emphasis on quality and a distinct artistic touch, a small, Dubuque-based business is carving out a niche in a competit…

John Deere Foundation to invest $200 million over next 10 years

The John Deere Foundation announced Wednesday it will invest $200 million over the next 10 years to aid nonprofits and initiatives focused on supporting poor farmers around the globe as well as families and youth in its home communities, including the Quad-Cities, who have struggled to access to online learning and make ends meet during the COVID-19 pandemic.

Rydell Warehousing is being honored for community investment in its parts distribution warehouse in Evansdale. 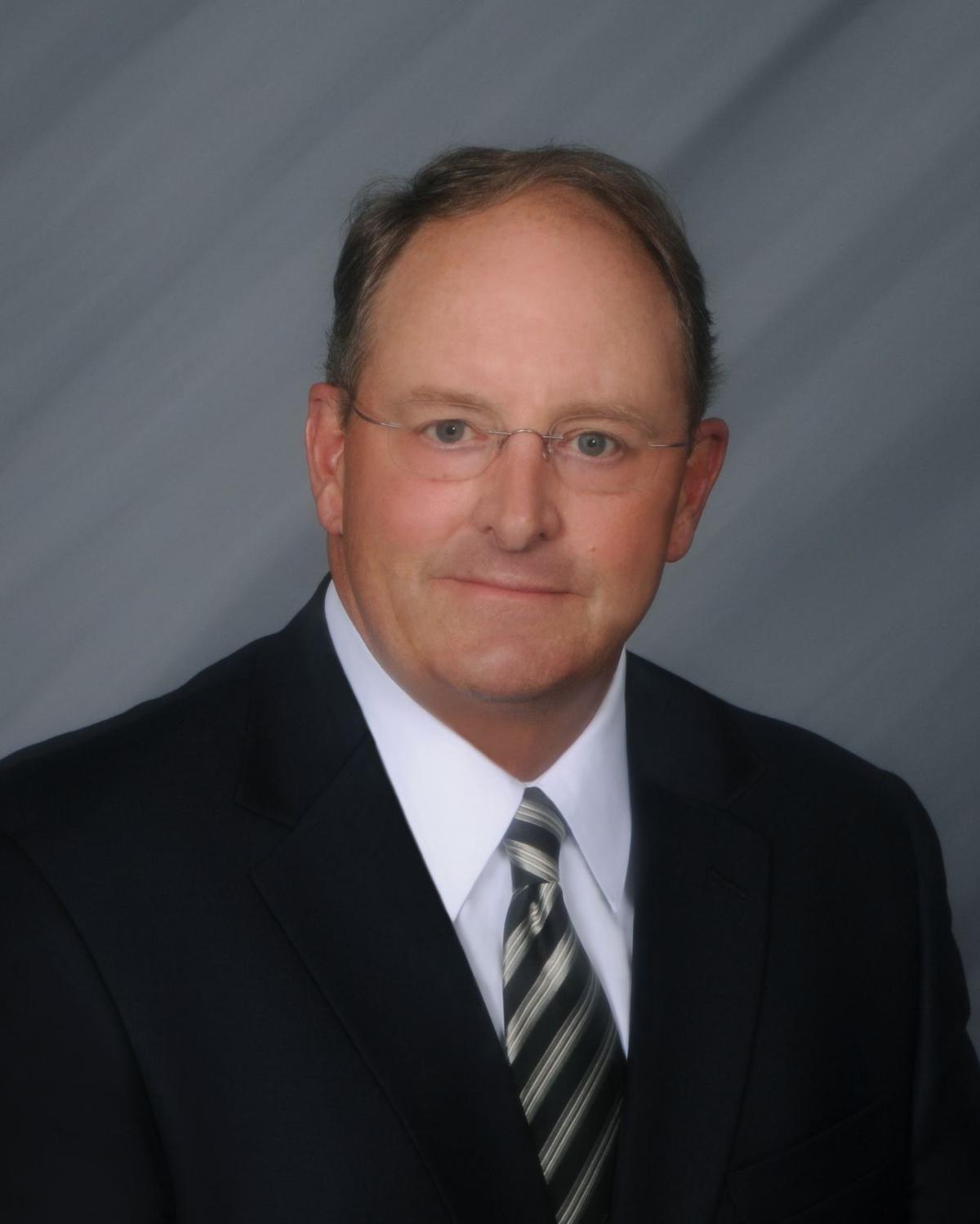 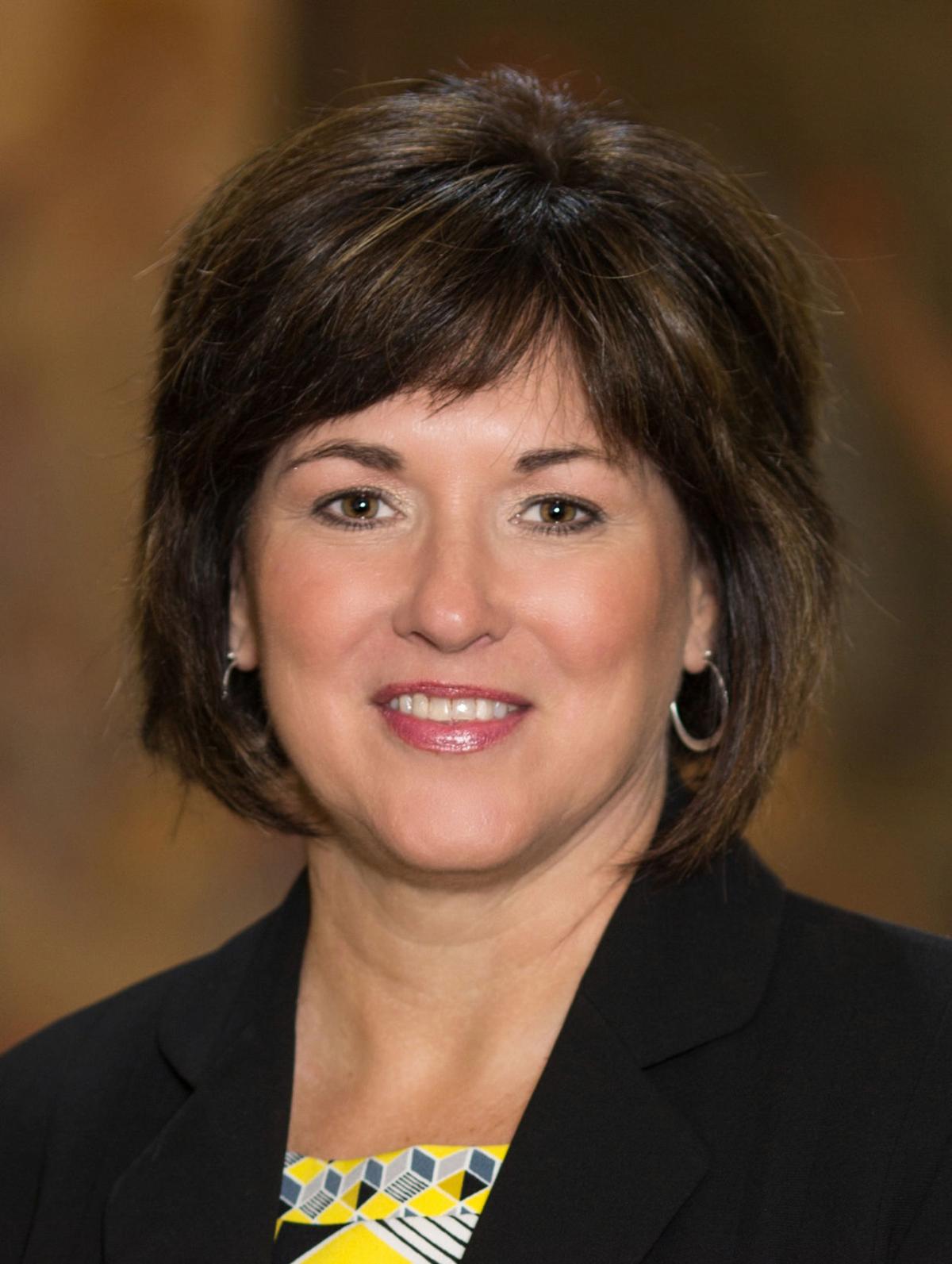